Liverpool stars get their bikes out again at pre-season training camp as Virgil van Dijk, Alex Oxlade-Chamberlain and Co ditch the team bus for pedal power at Austria base

Liverpool stars opted for pedal power once again at their pre-season training base in Austria.

Bikes have become a common theme at the Reds’ pre-season preparations during Jurgen Klopp’s tenure.

And defender Virgil van Dijk, midfielder Alex Oxlade-Chamberlain and Co were seen cycling to and from the session on Wednesday. 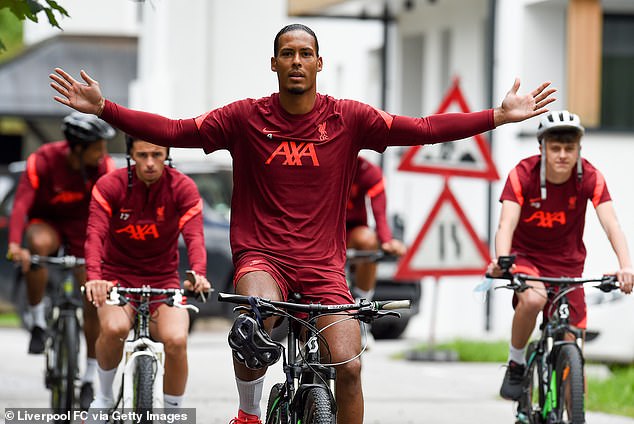 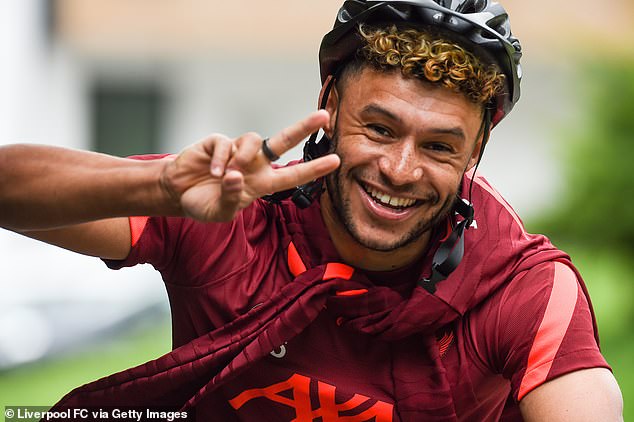 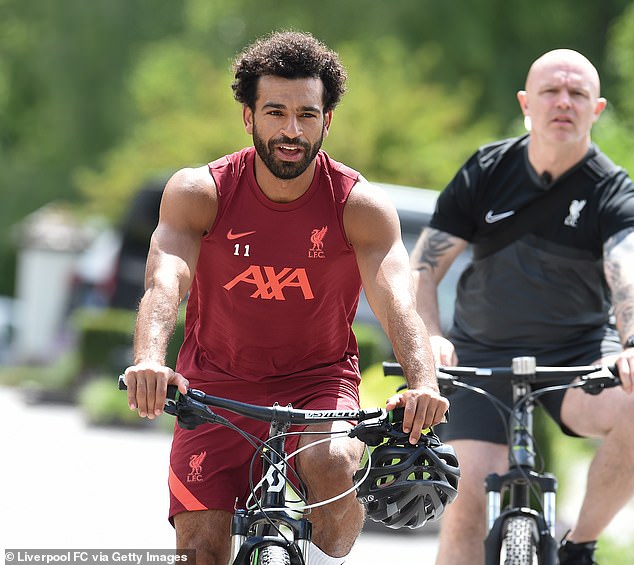 Klopp’s 34-man travelling party jetted off to Salzburg, Austria and got down to work ahead of the 2021-22 season earlier this week.

Van Dijk and his fellow centre back Joe Gomez were included in the group, having not played since last year, while players involved in Euro 2020 and the Copa America are absent.

Liverpool will play four pre-season matches – against FC Wacker Innsbruck, VfB Stuttgart, FSV Mainz and Hertha BSC – across Austria in order to gear up for the new campaign. 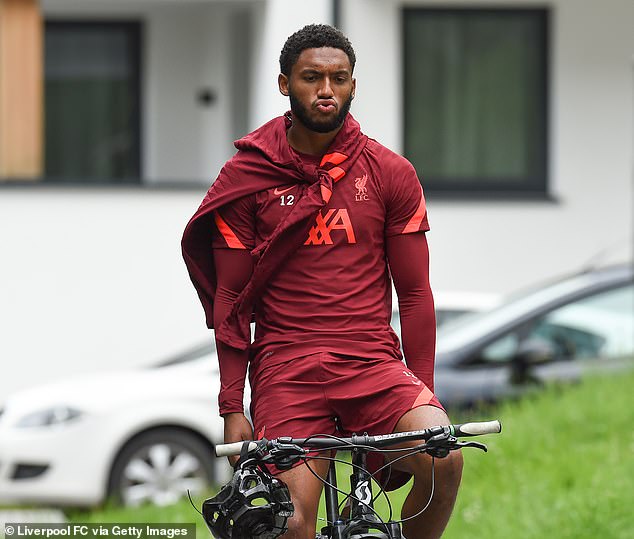 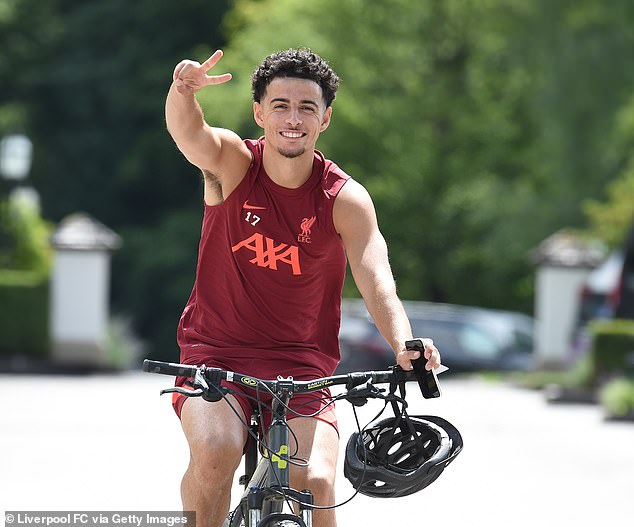 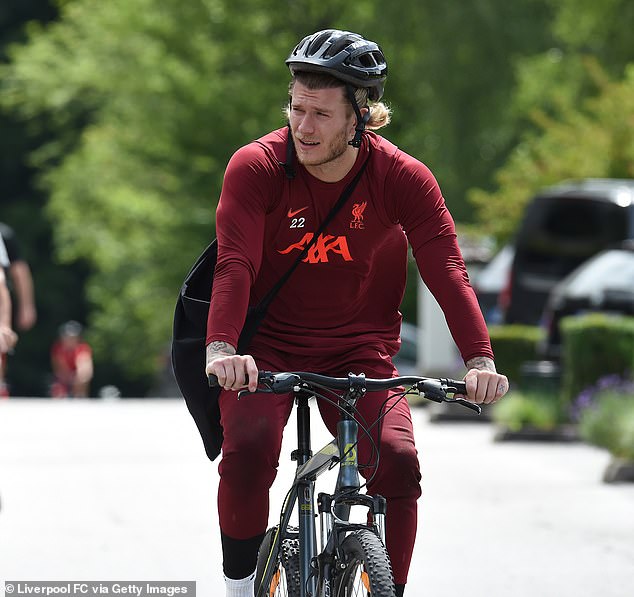 They will then head to the Greisbergers Betten-Arena, Grodig, on July 23 to play FSV Mainz in front of 3,500 fans, before their final fixture against Hertha BSC in the 15,000-seater Tivoli Stadium on July 29.

Liverpool will be in Austria for around a month with the new Premier League season getting underway on August 13. Klopp’s side travel to Carrow Road to face newly-promoted Norwich a day later.

‘We prepare after a long break for a long season. So the training will be really intense from a specific point of view,’ the Liverpool boss told the club’s official website.

‘It’s now already intense for the situation they are in. So we have to be creative and everybody is responsible for keeping the mood up. I never experienced a situation like that – 28 days is really long. But it’s good as well.’