Liverpool are finally looking to turn the corner once and for all when they travel to Molineux this evening to take on Wolves. Much like Nuno Espirito Santo’s side, the Reds have not been their usual selves this season and have struggled for consistency.

Just when Jurgen Klopp’s side finally look to have brushed aside the monkey on their back, they suffered another sobering reality check.

Yet the performance against RB Leipzig proved that the Premier League champions are still as good as their top-four rivals on their day, despite their wretched home form.

Liverpool have lost their last six home matches after surrendering their 68-match unbeaten streak at Anfield to Burnley in January.

Klopp’s men have shown they can still win in style on the road following away day wins at Tottenham, West Ham and Sheffield United.

JUST IN: Steven Gerrard backed to bring Rangers star with him to Liverpool if he replaces Klopp 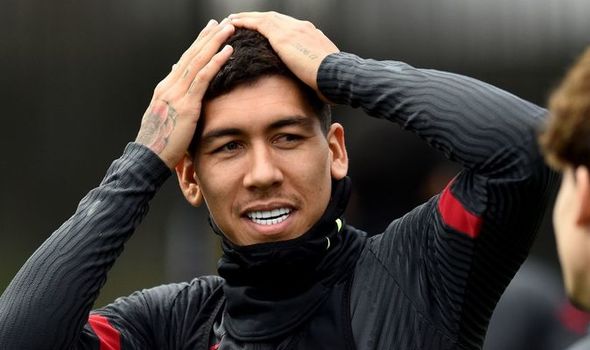 Now they will need to replicate those performances in the Black Country, with Klopp expected to name an unchanged XI from the midweek win in Budapest.

Alisson will keep his place in goal with Nat Phillips and Ozan Kabak set to continue their blossoming partnership at centre-back.

Andy Robertson and Trent Alexander-Arnold should also keep their places at full-back.

Fabinho will also start again in his favoured No 6 role and he was influential in the 2-0 win over Leipzig.

Ahead of him, Thiago looked a different player in a more advanced midfield role alongside Gini Wijnadlum.

In attack, Diogo Jota is set to keep his place against his former club

The Portuguese international has made a big difference since returning from his recent knee injury.

Sadio Mane will be desperate to find his form again following a series of rusty displays. 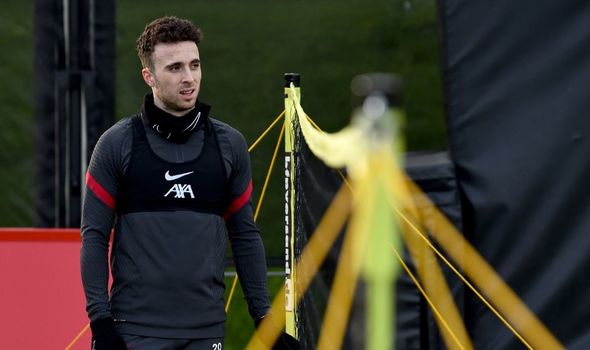 Mohamed Salah completes the attack as he continues his pursuit of the Premier League golden boot.

Roberto Firmino could return to the squad following a knee injury that has seen him miss the past two matches against Fulham and Leipzig.

“We will see. Bobby was not with us, that means he couldn’t play,” Klopp said, hinting at a late fitness test.

“Now we have a few more days and later on, we have the medical meeting actually after the press conference – sorry! – so they will give me more information about that. We will see, two more days, hopefully.

“[It] looks like in the moment [everybody else is fit].”

Jose Mourinho in defiant message ahead of RB Leipzig tie