Liverpool signing Thiago Alcantara would be a coup than Manchester City nabbing Lionel Messi’s signature this summer. That’s according to Manchester United legend Wayne Rooney, who thinks the Reds would be Premier League title favourites next season with the Spaniard in their side.

Thiago is reportedly keen to move away from Bayern Munich now that he’s won the Champions League.

The midfielder’s side beat PSG 1-0 in the European showpiece last weekend in Lisbon.

It’s said that Thiago would cost around £30million and that Liverpool are interested in him. 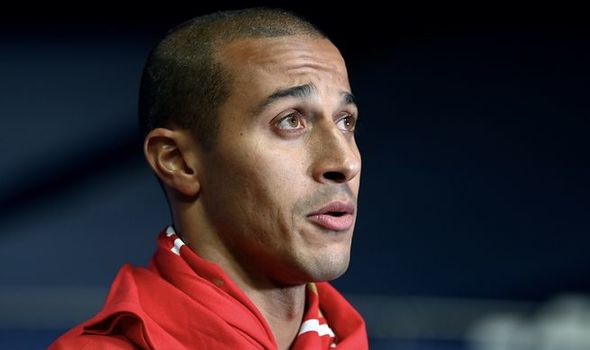 Messi, on the other hand, has told Barcelona that he wants to leave and has been linked with City.

Thiago and Messi would both be more then stellar additions to Liverpool and City’s sides.

But Rooney thinks that Thiago signing for Liverpool would mean a second Premier League title in a row, regardless of whether City sign Messi.

“Chelsea are making a lot of signings, some good signings.

“Man United have a lot of potential in the players they have got but I still think they are a year away.

“I think Chelsea with the new signings will possibly need a year to get everyone on the same song-sheet. 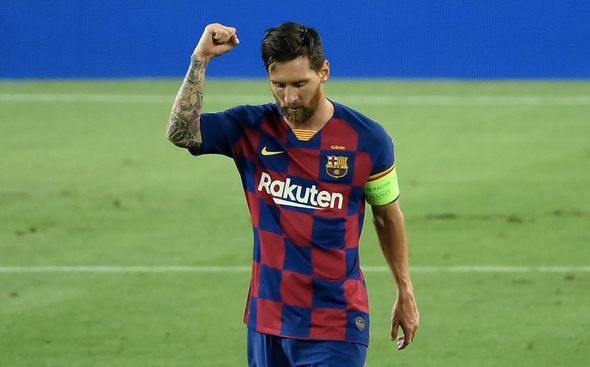 “So I do think it is between City and Liverpool.

“And I think if Liverpool get Thiago from Bayern Munich, I think it [the title] is done.

“I think that’s a better signing than Messi going to Man City.”

Messi is hoping to leave for free this summer and has also been linked with Inter Milan and PSG.

Thiago is reportedly keen on a move to Liverpool and would like to play in the Premier League.

Liverpool vs Atletico Madrid: The ingredients are there for a truly special Anfield night