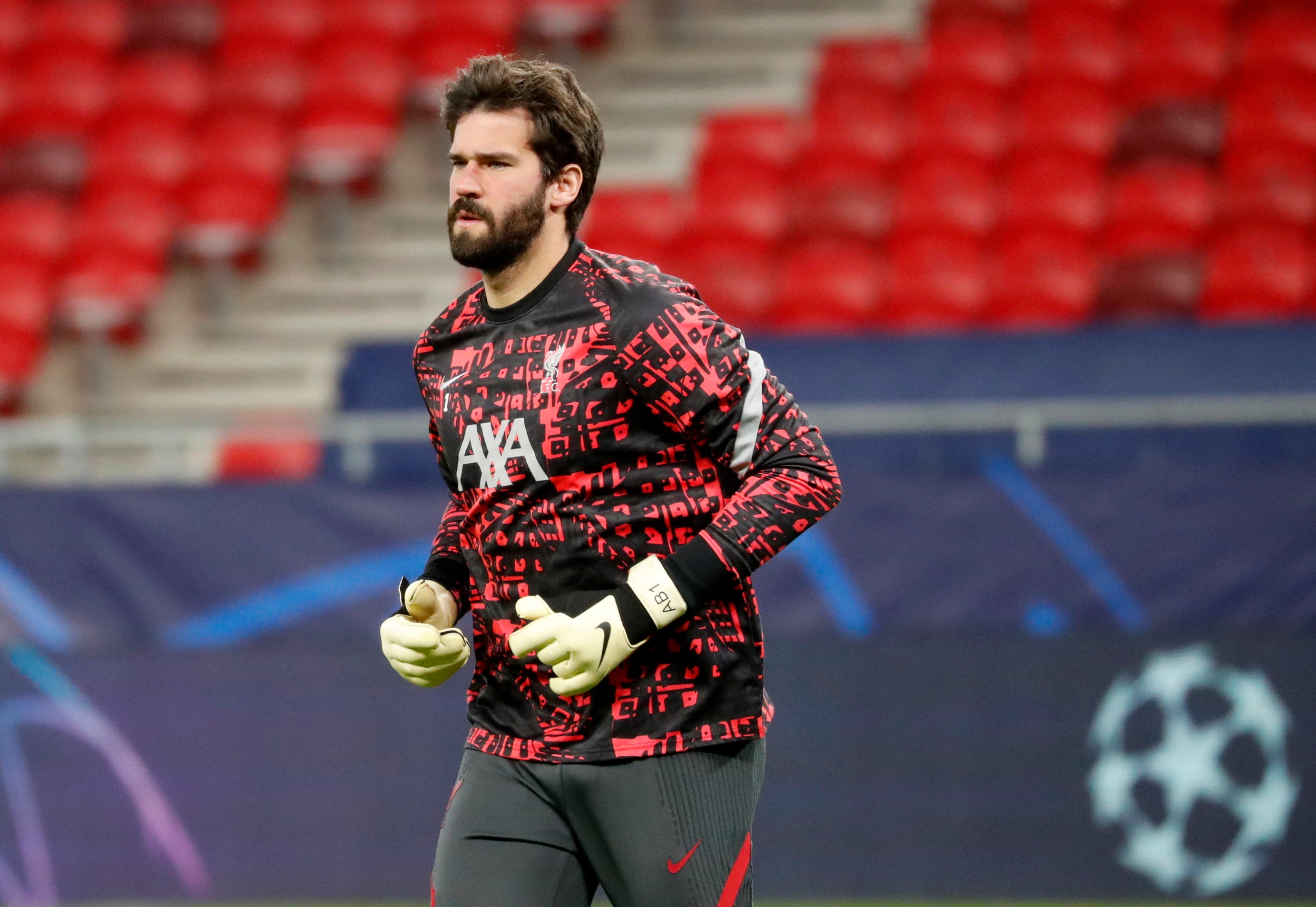 Liverpool are taking on RB Leipzig tonight in the Champions League as Jurgen Klopp’s side look to put their Premier League misery aside and book their place in the quarter-finals. Liverpool beat Leipzig 2-0 in the first leg, which was designated ‘away’ despite both games being played in Budapest due to Covid-19 travel restrictions, and are in the driving seat ahead of tonight’s second leg.

Leipzig are confident however, and believe if they can cut out the mistakes they made in the first leg they will have a chance of progressing.“It was tough after the game [against Liverpool] because we played a really good match,” said defender Angelino. “We could have put some pressure on them, scoring some of the chances we got. We felt like we gave them two mistakes and a team like Liverpool, with the quality they have up top, they kill you if you give them just a little bit. We are positive because we played a strong match and if we don’t make mistakes and put the chances away, it can turn around the situation.”

Follow all the latest updates from the game below.

Will it get worse before it gets better for the Reds? 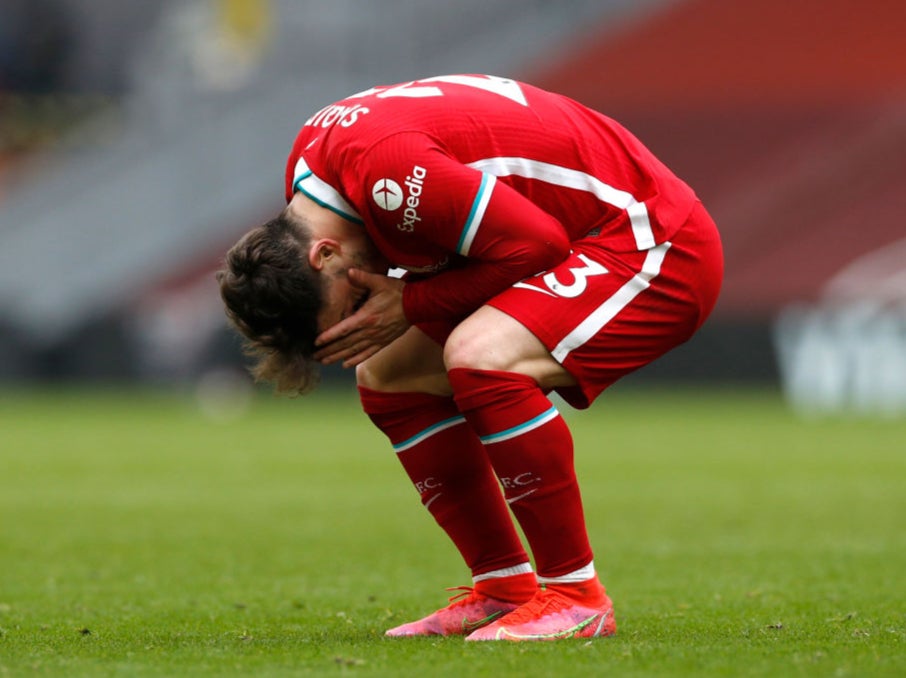 ‘How bad can it get?’: Why Liverpool’s decline may still get worse

A year ago tomorrow, Liverpool played their most recent game in front of a capacity crowd – at Anfield, in the Champions League last-16.

They went out on that occasion, losing to Atletico Madrid in extra time. It has been an extremely strange 365 days since, in the football world and beyond.

As for Leipzig, they went through to the quarter-finals and beyond in Lisbon, seeing off Spurs in the last 16 and Atletico thereafter. In the semis, they were finally dispatched by eventual runners-up PSG.

There’s only one task now for Liverpool in Gini Wijnaldum’s eyes: ensure Champions League qualification for next season. He’ll be captain tonight. 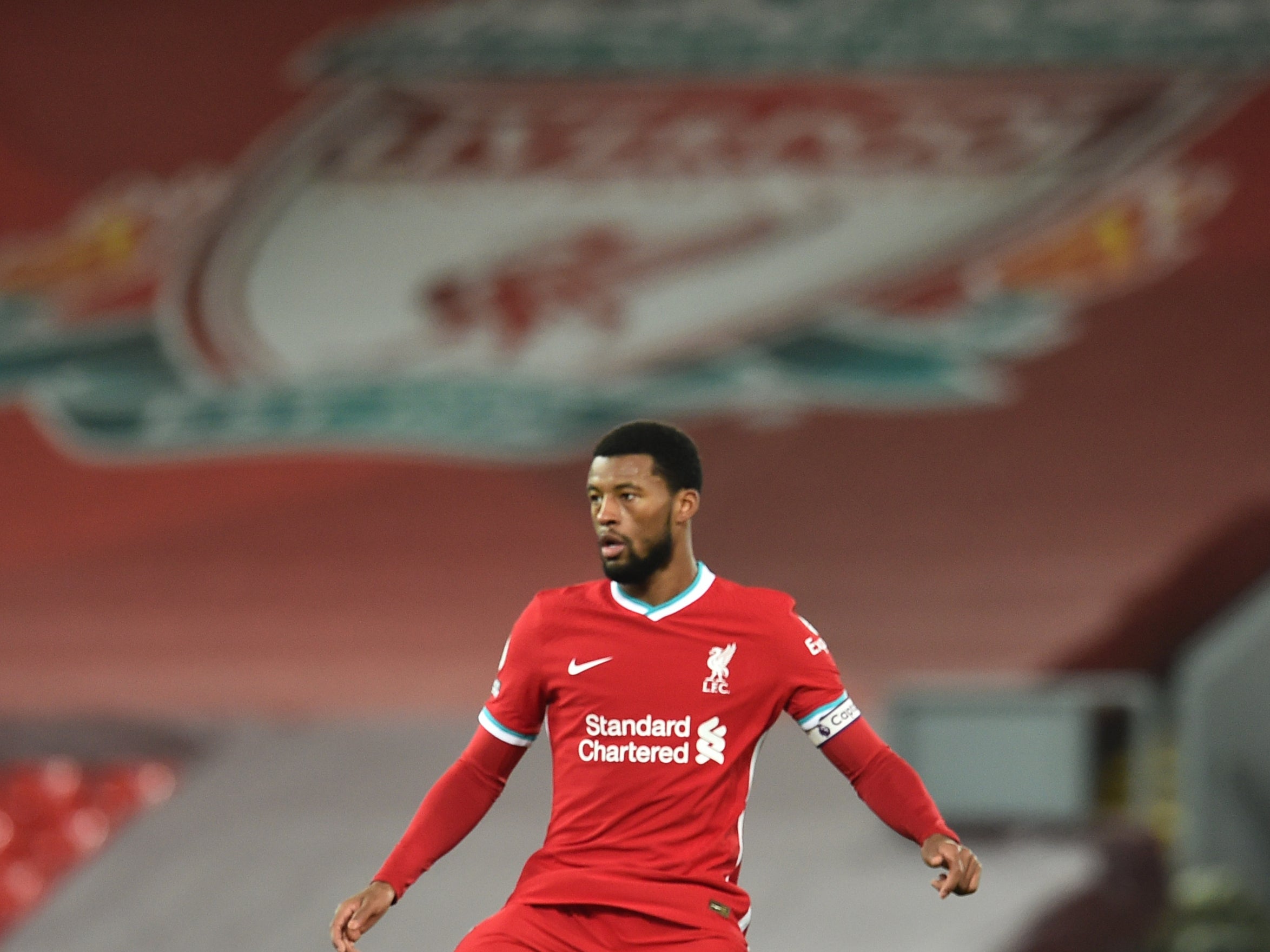 ROUTE TO THE QUARTERS

A quick look at how each side arrived to this point:

Liverpool won the Premier League last season, placing them straight into the groups as seeds. They topped theirs, ahead of Atalanta, Ajax and Midtjylland. A first-leg win over Leipzig puts them in touching distance of the last eight, but there’s work to do.

Leipzig came third in the German Bundesliga and similarly went straight to the group stage. Qualification was left until the final game, but a win over Man United sent them through in second behind PSG, with Istanbul Basaksehir bottom.

The two teams couldn’t be looking more different since the first leg.

A win over bottom club Sheffield United is all Liverpool have to show for their efforts across four games since then, with three defeats and an ever-increasing sense of desperation surrounding the side every time they play at home, where they have now lost six straight league games for the first time ever.

Perhaps it’s just as well this home leg is on neutral territory.

Leipzig, meanwhile, have won four from four since the first meeting three weeks ago.

No Angelino tonight for the Bundesliga side which is a big blow to them.

As a reminder, goals from Sadio Mane and Mohamed Salah in the first leg put the Reds in the driving seat – with both coming after errors from the Leipzig defence. Two away goals could prove a priceless commodity for the Anfield club tonight.

The Reds restore Fabinho into his more natural midfield role and there are returns to the side for Ozan Kabak and Sadio Mane.

Evening all! It’s a neutral venue tonight and Liverpool have a two-goal lead to protect.