Manchester United or Chelsea could sign Timo Werner if Liverpool do not complete a deal for the RB Leipzig striker, claims former United defender Rio Ferdinand. Werner has long been a target of Liverpool and reportedly has a release clause in his contract of around £51million, which expires in April. However, the coronavirus pandemic has cast doubt over the 24-year-old’s potential move to Anfield.

Ferdinand believes Werner is the type of player Liverpool need, to provide capable backup to the front three of Mohamed Salah, Sadio Mane and Roberto Firmino.

But he reckons the forward would also improve both United and Chelsea if a move to Merseyside does not materialise.

“If I’m Liverpool, I 100 per cent take him,” Ferdinand said on Instagram Live.

“They haven’t got that backup at the moment for that front three.

JUST IN: Can you name every Premier League winning starting line-up? 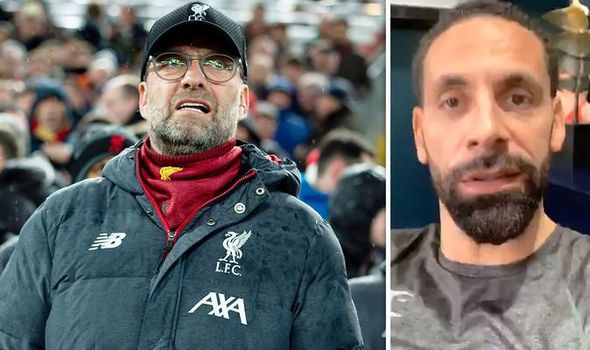 “As well as [Divock] Origi’s done, the Champions League exploits, I still don’t think he’s really… I’d want more than that if I was Liverpool.

“I think Timo Werner would go in there and think, if I was him I’d think ‘I don’t think Salah’s going to stay here for that much longer, Mane might get bought out of here as well, so I’ll get my chance that way but also I think there’s enough games in a season to get games and when I get them I make an impact and try and push my way in’.

“But there’s other clubs, Chelsea I think are interested it’s being reported, he would be massive for Chelsea, an unbelievable signing for Chelsea.

“But we have to see, I think United would go for him as well, I think he would be great for Manchester United, definitely.

“It is clear that Timo has attracted interest from other clubs for his great performances with his goals and assists,” Krosche told Sport 1. 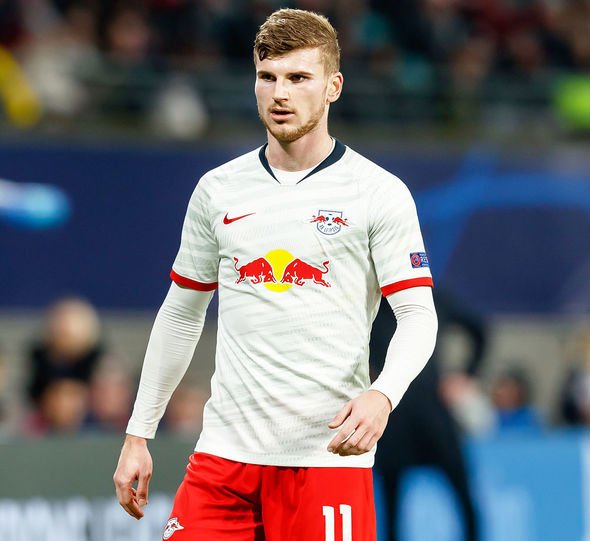 “England has the same problems as we do.

“The crisis affects not just one league, it has a global impact, and we cannot say whether things will be the same in six months.

“Everything is possible. We do not know how the transfer market is developing.

“We are looking into a very foggy glass ball.

“We do not know what our resources are and what the other clubs have in terms of opportunities.”