Liverpool defender Nat Phillips has dropped a hint about his future after opening up about the signing of Ibrahima Konate. The Reds landed highly-rated French centre-back Konate from RB Leipzig after activating his release clause of £36m.

Liverpool struggled for numbers at the back due to long-term injuries for Virgil van Dijk, Joe Gomez and Joel Matip last season.

And despite the efforts of the deputising Phillips and Rhys Williams, Jurgen Klopp has delved into the market for reinforcements in the form of Konate.

That has led Phillips, who made 17 Premier League appearances in the end last season, to consider his options, he says.

“I have loved every minute of it and would love to carry on playing for the club,” the 24-year-old told the Echo while discussing his future. 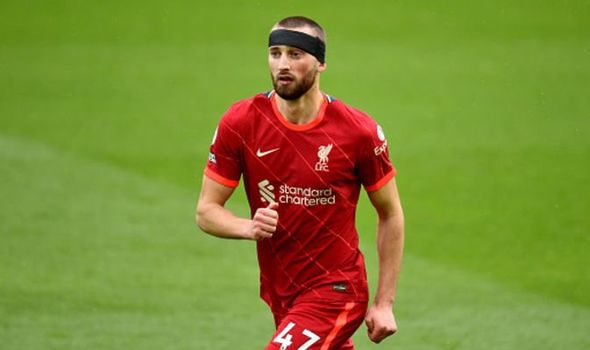 “But I’ve also got to take into consideration what is best for my career, and that will depend on what role Liverpool see they do or don’t have for me and I’ll have to go from there.”

Phillips is set for talks with Klopp about his future later this summer, with no decision yet made on where he will end up next season.

And the academy graduate admits that while there will always be competition at Liverpool with new signings, he is keen to learn more from the addition of Konate.

“It’s no surprise (to see Konate signed),” he said earlier in the interview. “Liverpool is a huge club and they are always going to have huge competition for places,” he acknowledged. “You always have to compete for your place in the team. 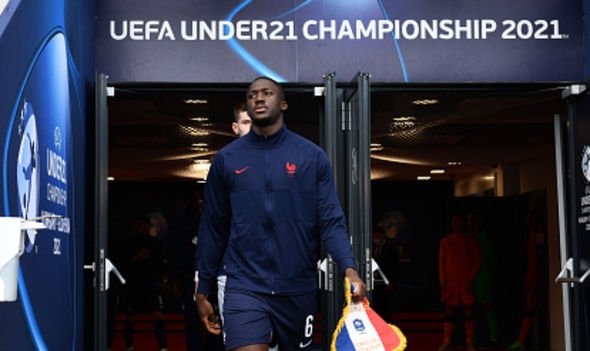 “Even though there is a lot of competition, I see it as another person to try and learn from. A new person’s game I get to see up close, see how they play and see if I can take anything from that.

“At Liverpool there is always going to be high competition for a place on the pitch. No matter who you are, you don’t have a right to play for them and certainly not myself, having only played a handful of games when the new boys came in.

“It didn’t surprise me (when Ozan Kabak and Ben Davies were signed in January). I knew the situation the club was in in terms of personnel, centre-backs and injuries and we needed more players in that position.

“For me, it was just a case of when I get my opportunity to play as well as possible and do as much as I can to take it and make sure I retain the place. That’s how I approached it.

“Ozzy came in and did a good job. He helped us out massively. I don’t think we’d have finished the season the way we did if he hadn’t come over and helped us out so much.

“You want to be playing as much as possible but you have to earn it. There are occasions when you get on there by default because of injuries, but they don’t come along very often.

“If you want to play as often as possible, you need to embrace that fight and play to a high enough standard to hold off such competition.”