Love Island winner Finn Tapp will be expected to see out the rest of his contract with Oxford City, the club revealed.

The National League South outfit confirmed that the defender went AWOL last month in order to compete on the first winter series of the popular reality show.

And despite Mr Tapp’s desire to move to Manchester with his new girlfriend, Paige Turley, the club’s commercial director says the star will return to action. 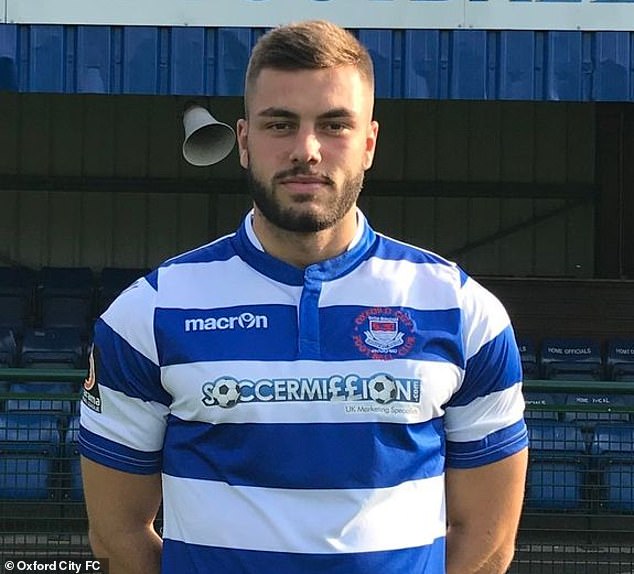 The 20-year-old won the sixth series of Love Island on Sunday, but had jetted out to South Africa without informing the club of his intentions.

Oxford City chief Mick Livesey told the BBC: ‘He was [in breach of his contract] but I think you need to take a pragmatic sort of view: A 20-year-old lad, he’s offered all this reality TV stuff.

‘He has a contract, so he has to finish the contract he has with the football club.

Mr Livesey also suggested that clauses would be inserted into new players’ contracts concerning future appearances on television – before admitting that the defender’s absence had affected the club’s campaign. 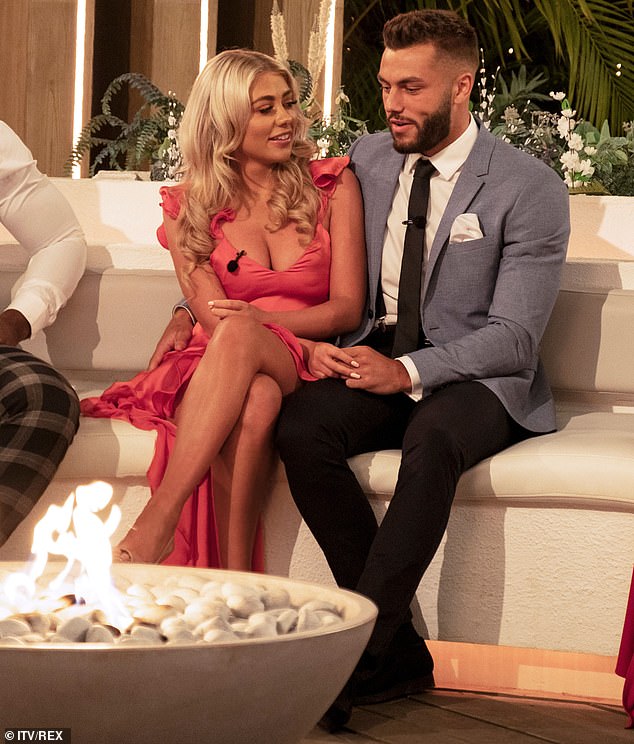 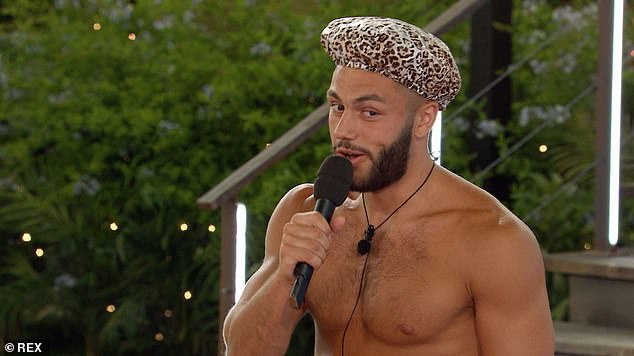 ‘I can assure you that all new players we sign from now on, we will be putting clauses in their contracts. I think we’re going to have to.

‘We’re an ambitious football club, we’re going from strength to strength and we’re looking to build. This hasn’t been ideal. It is probably disruptive to the club and results.’

Oxford City currently sit 12th in the division, and suffered a 3-0 home defeat against struggling Tonbridge at the weekend.