Home » Soccer » Luke Shaw: Jose Mourinho ‘needs to move on’ after criticism of his England set-pieces at Euro 2020

Luke Shaw found Jose Mourinho’s recent criticism of his set-piece taking “strange” and believes his former manager at Manchester United needs to “move on” from picking apart his performances.

Shaw and Mourinho did not see eye-to-eye during their time together at Old Trafford, with Mourinho publicly criticising the left-back’s performances on several occasions and infamously claiming that Shaw had to play “with his body and my brain”.

Mourinho, who is working as a pundit for Talksport throughout this summer’s European Championship, last week praised Shaw for his performance in England’s final group game against the Czech Republic, describing it as “very good”.

But the Portuguese added that Shaw’s corner taking during the 1-0 win had been “very poor”, while England’s delivery on the whole was “dramatically bad”. Before the tournament, Mourinho said he “wouldn’t think twice” about starting Ben Chilwell ahead of Shaw at left-back.

“I don’t really understand it, to be honest,” Shaw said when those comments were put to him on Sunday. “I don’t know why he is still going on and wanting to point at me. 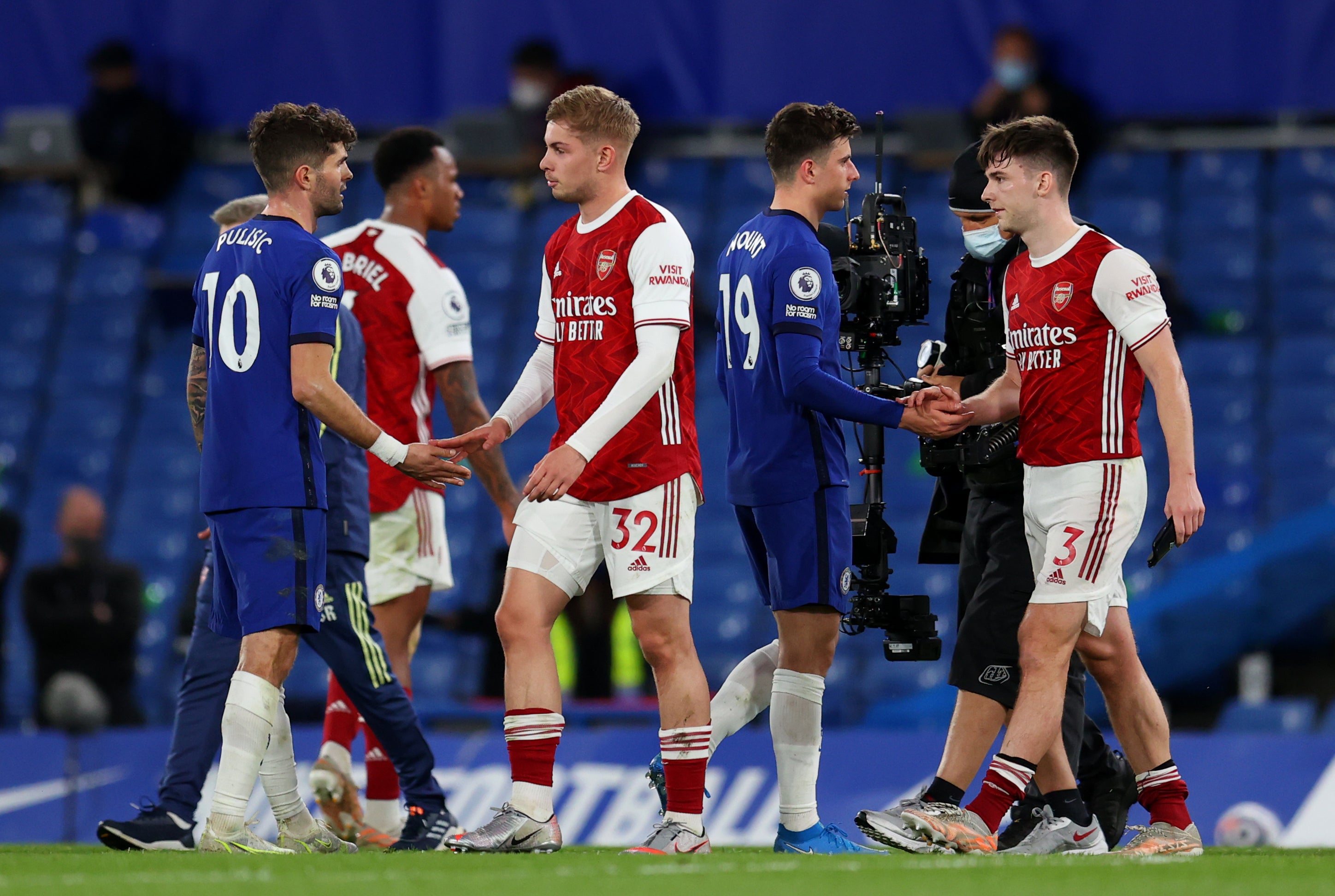 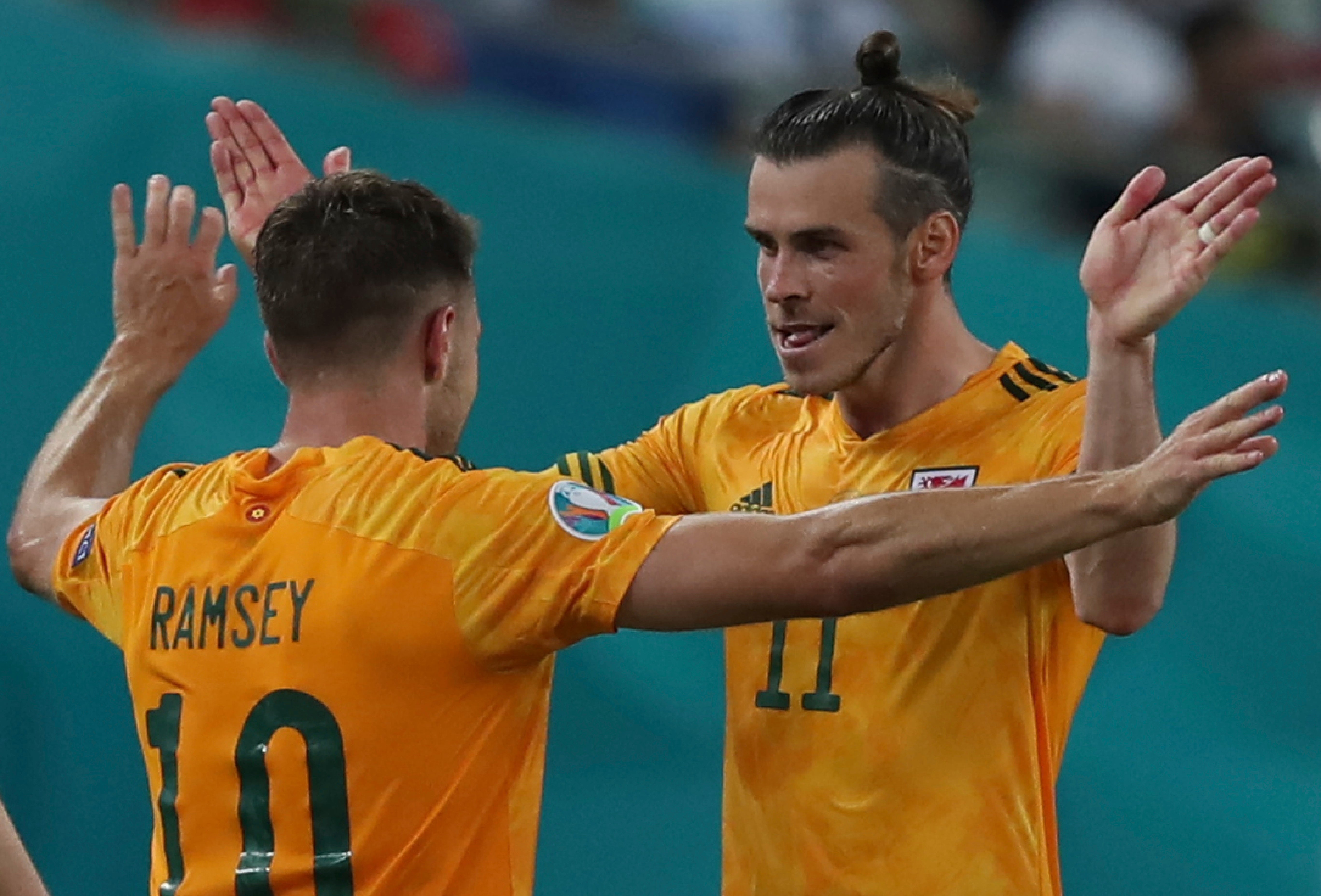 “I don’t feel like the set pieces were as bad as he was saying. I might have done one in the second half, a corner, that didn’t get over the first man. But that was one out of three. The other two or three, I don’t think, were as “dramatically bad” as he says.

“Look, he has got to do his job. He has got his opinion. I am used to him saying negative stuff about me now, so I just pass it by. I leave it be, I ignore it. I just focus on what the coaching staff say here, what Gareth [Southgate] says and that’s that, really.”

Shaw later added: “He continuously talks about me, which I find quite strange. Even some of the lads have said ‘what’s his problem?’ and ‘why does he keep talking?’ He just needs to move on.

“Hopefully he can find his peace with that and finally move and stop worrying about me. Clearly I am in his head a lot and he clearly thinks about me a lot.”

Shaw’s career has been rejuvenated since Mourinho left United in late 2018. The 25-year-old won his place back in United’s starting line-up under Ole Gunnar Solskjaer and, after enjoying the finest individual season of his career this past year, he has also earned an England recall.

After being named in the PFA’s team of the year and voted by his United colleagues as the club’s player of the season, Shaw credits Solskjaer and Southgate for helping him rebuild his career but never had the same relationship with Mourinho.

Shaw found it difficult to work under the Potuguese due to what he calls a “personal agenda”, but did not consider leaving United to work under a different manager elsewhere as he felt he would outlast Mourinho at Old Trafford. 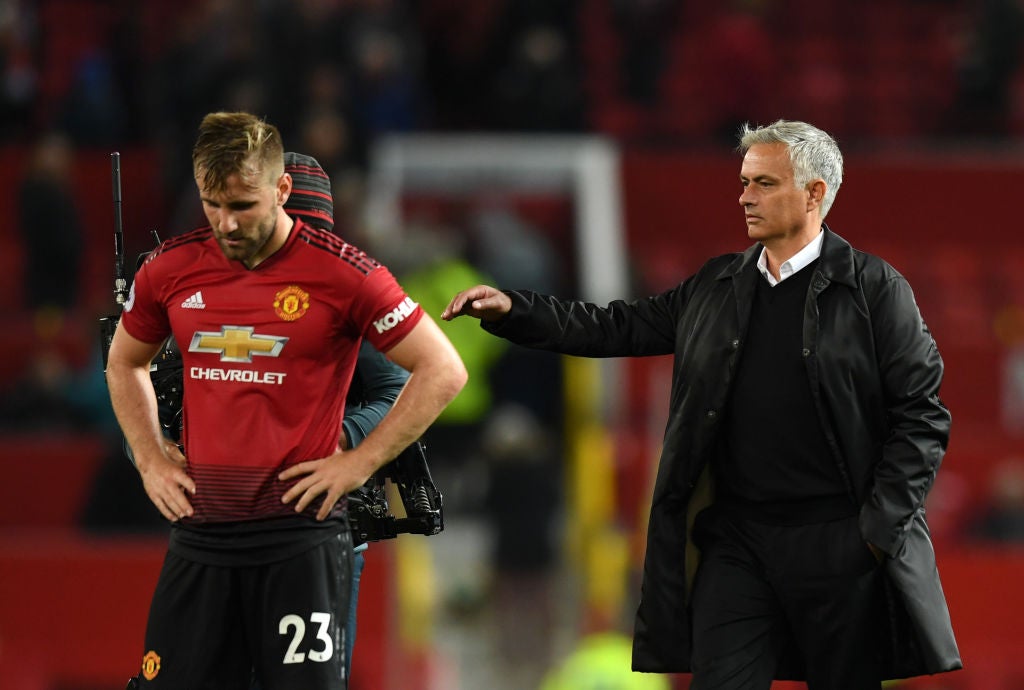 “It’s different with different players,” he said of Mourinho’s man management style. “He likes some, he doesn’t like others. I think I fell into the category where he didn’t like me. I tried as hard as I could to get back on to his side but it never worked out, no matter what I did.

“There is no hiding that we didn’t get on. I think he was a brilliant manager but, you know, the past is the past. It is time to move on. I am trying to move on but, obviously, he can’t.”

Shaw added: “I think [his man management style] can have an effect but the way he was with me, that was him and he had his personal agenda. But I think everyone I had around me at the club was fully with me 100 per cent, so whatever went on between me and him was our own thing.

“Around the club with the chairman and everything like that, they all supported me fully. So I felt the backing from the club, but not the manager at that point, but I knew if time came in I would be able to outlast him and I have and I can just focus on getting better and improving.”

Shaw smiled when Mourinho’s recent comments were first brought up and feels that he is able to laugh any criticism off.

“Yeah, because I don’t think any of you realise the two or three years I had with him and how bad it was then, what it was like then. What he says now is nothing compared to how it used to be,” he said.