Maccabi Haifa won their first Champions League game in 20 years when Omer Atzili’s double helped the Israeli side beat Juventus 2-0 in their group game at a rocking Sammy Ofer Stadium on Tuesday.

Haifa had the perfect start, taking the lead in the seventh minute when winger Atzili headed home Pierre Cornud’s cross, which left Juve keeper Wojciech Szczesny scrambling on the goal line as he failed to keep the ball out.

Five minutes later Tjaronn Chery’s free kick came off the bar before Szczesny was forced into another diving save from long range as Juve struggled to impose themselves on a team they beat 3-1 in the reverse fixture. 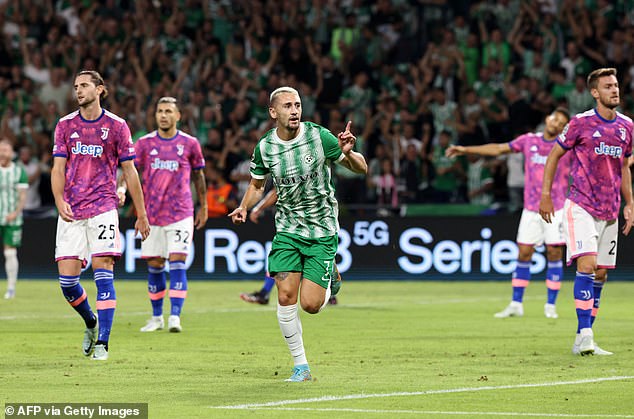 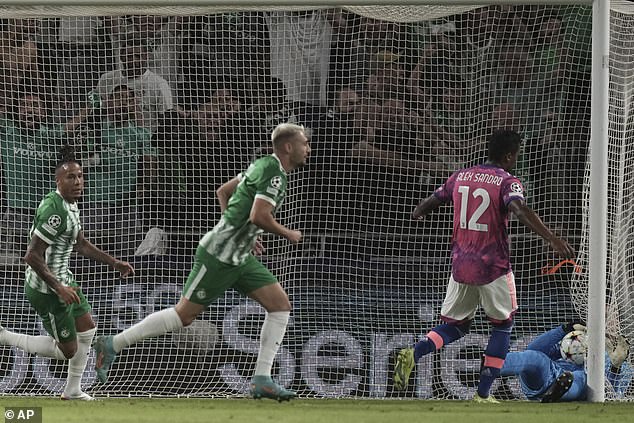 Haifa continued to pile the pressure on Juve and it paid off just before halftime when Atzili doubled the lead with a stinging strike to Szczesny’s near post and though the Polish keeper got a hand to the ball, he could not keep it out.

Juve had their chances but the visitors were denied time and again in the final third while American keeper Josh Cohen made a couple of fine saves to keep a clean sheet.

The result leaves third-placed Juve’s chances of qualifying for the knockout stages hanging by a thread. 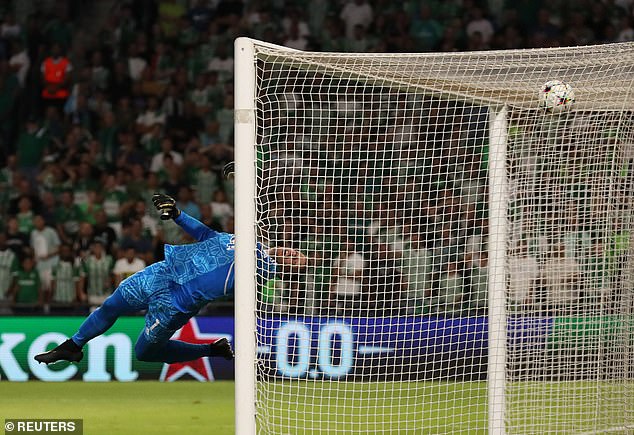 The Juventus goalkeeper got a hand to the ball, but he could not keep Atzili’s strike out 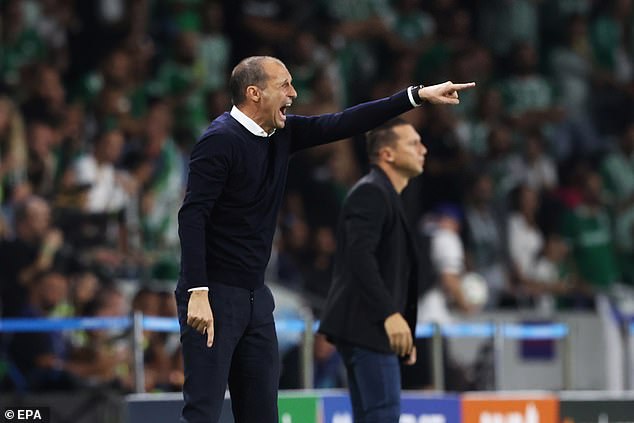