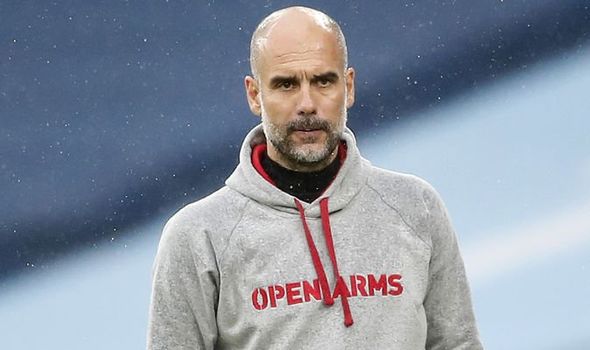 Pep Guardiola has warned Manchester City’s top-flight rivals his side are “addicted to winning” and will come back hungrier than ever next season.

The City manager secured a third league title and eighth piece of silverware in his four years at the club earlier this week.

And after celebrating their victory with pizza and champagne, Guardiola sent out a warning to those who will take aim at their crown next year that winning for him and his players is becoming a habit.

“It’s so addictive, so nice,” he said when asked how he will continue to motivate. “You laugh more, it’s addictive and after that – why should you stop?

“Why should we not try to improve and do it again? When you have the feeling it’s enough and the pleasure is not there, it’s the time to say goodbye. 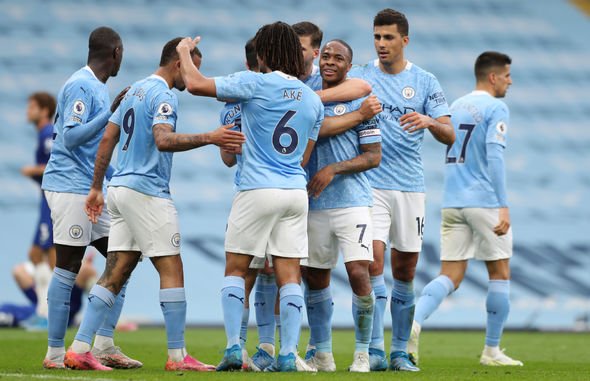 “But if the players still want to continue then we are going to carry on.”

Guardiola’s side face Newcastle tonight (8pm), then Brighton before finishing their season in front of fans at the Etihad where they will be presented with the Premier League trophy.

But the prospect of a ninth piece of silverware for Guardiola in the Champions League final could be the cherry on the cake.

“But the nicest is the Champions League. We have two weeks ahead where it’s a dream come true then the show goes on next season and we try to be strong next season.”

Winning the Premier League title represents quite a turnaround after a poor start saw them sitting ninth in late November.

That month Guardiola had been persuaded to extend his current deal after heart to hearts with chief executive Txixi Begiristain and chairman Khaldoon al Mubarak.

The Spaniard continued: “I travelled to see Khaldoon in November, we had long discussions, he said we still have work to do. I trust him a lot and he said we’ll try again the next years.” 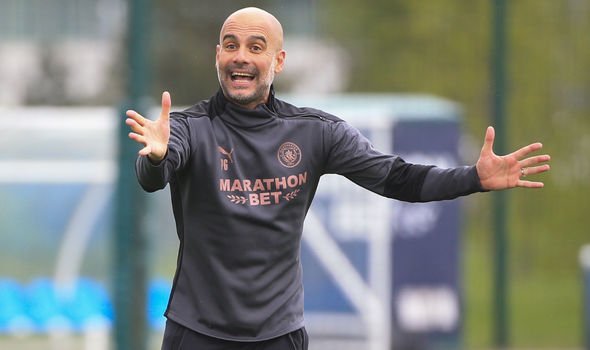 Mubarak and owner Sheikh Mansour joined a conference call with Guardiola and senior management yesterday. The manager described it as a “lovely chat”.

But it was the impromtu party at their City Football Academy training base after Leicester beat Man United that brought the biggest smile to Guardiola’s face.

“It was so nice, normally the unexpected parties are the nicest ones,” said Guardiola.

“All together we came here in our bubble, everyone is safe. We drink a bit, dance, hug, at 11.30pm-12pm pizzas arrived and that was the best moment of the night.

“I was not in my perfect condition to decide the best pizza In England the parties are just alcohol, not food I don’t understand why, so when the pizza arrived was the best moment.”

Arsenal vs Newcastle live stream: How to watch FA Cup fixture online and on TV tonight