Guardiola is hoping to compound the Reds to a third consecutive loss at Anfield.

Ahead of the match, Klopp claimed that City benefitted from having a two-week break over Christmas because of a coronavirus outbreak at the club.

However, Guardiola has hit back at the German and told him to shut up. 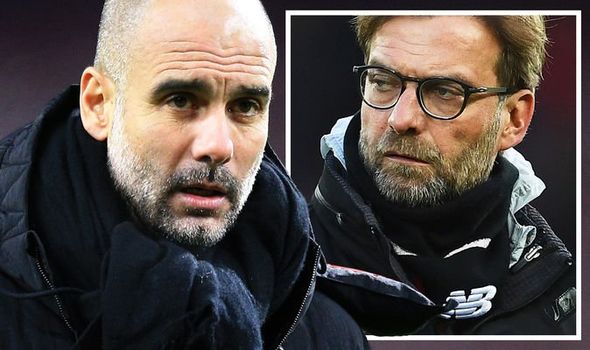 “Excuses are the worst thing in football and sport.

“Jurgen has said we’ve had two weeks off – and I don’t know what his purpose was. You’ll have to ask him. I will ask him.

“Sometimes it is difficult for managers. You finish a game and five minutes later you are so excited that when you see the microphone and are asked an opinion, it is not easy.

“That’s the same for every manager. But here, when you are relaxed in a press conference, and you say something…well I never did it.

“Okay maybe I have done it once or twice when it is an exceptional reason.

“But my lesson in professional football is that when you find an excuse, you cannot move forward.

“Sometimes you have to admit that you made a mistake.”

Klopp also bemoaned his side’s difficult injury record which has seen the likes of Virgil van Dijk and Joe Gomez sidelined for the majority of the season.

“We’ve had problems – and have still done what we’ve had to do to win games,” Guardiola added.

“When we haven’t had Kevin or Kompany or Laporte or almost one year now without Sergio, what can I do? 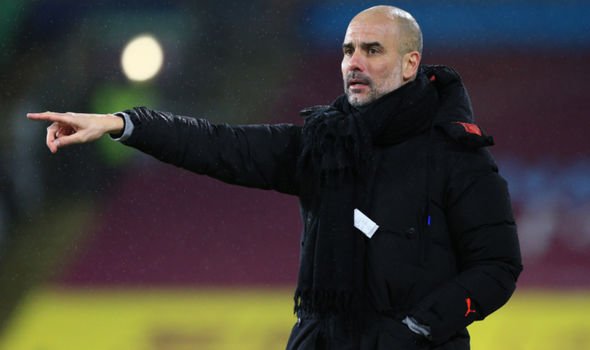 “Do I sit here and wait for them to come back or use the players we have?

“We had 14 players (against Chelsea) at Stamford Bridge. Okay we have a fantastic academy, so we go there and play.

“That’s what we do. We don’t make excuses about not having these players.

“I wish that they come back as soon as possible and, with the players that we have, we go and try to win games.

How much will it cost to watch ALL 92 Premier League games on TV? 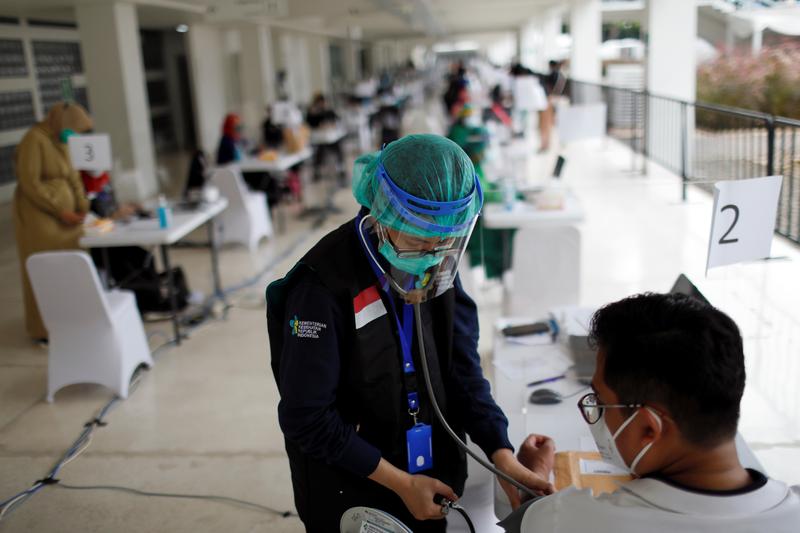 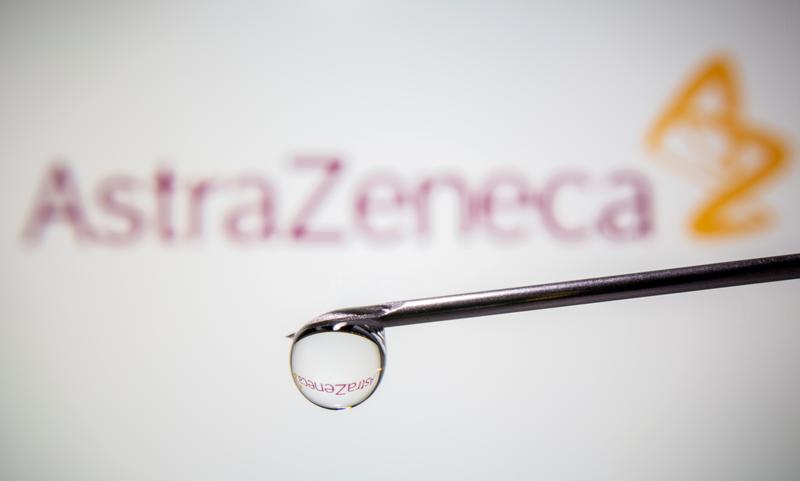