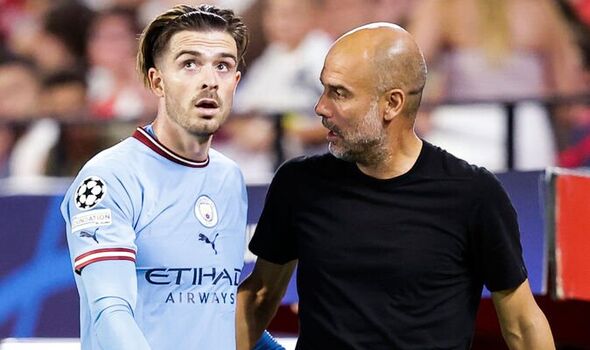 Pep Guardiola has told Jack Grealish to ignore the noise criticising his output for Manchester City insisting he is more than happy with his contribution. Grealish is in the latest England squad despite starting just one Premier League match so far this season.

Grealish, 27, has seen the spotlight swing his way at the Etihad after a slow start to his second campaign. Critics have questioned why Grealish is in Gareth Southgate’s Three Lions squad given his lack of minutes.

They are also suggesting he has failed so far to justify the hope and the hype following a record-breaking £100million transfer from Aston Villa in the summer of 2021. But Guardiola slammed his detractors and defended the forward, maintaining his value to City is unquestioned whatever statistics might say.

“I don’t have any doubts about him, not at all,” said the City boss. “I’m delighted with his behaviour and everything. I want to make goals and I want to make assists and he does too. 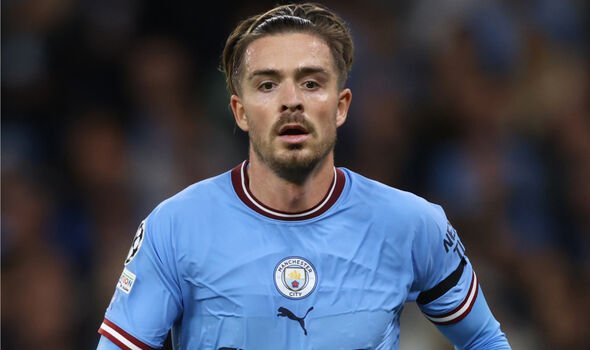 “But it’s not about that, it’s about his contribution without the ball and what he can produce for the other ones and the many, many things that he’s able to do.” Grealish’s second season has been restricted to just four appearances by an ankle injury.

But now fit, he had an underwhelming 58-minute display against Borussia Dortmund last Wednesday. Some have suggested his style slows the play down in contrast to Phil Foden or Bernardo Silva others that his movement has become too predictable.

In all, just six goals and four assists in his 44 appearances (and none this year) has proved a statistical rod for detractors to beat him with but Guardiola insists that misunderstands what he brings to the party. And he also laid the blame for an underwhelming showing against Dortmund at the door of others.

Guardiola added: “We didn’t sign him for the incredible goals or assists at Aston Villa. It was another reason and when he played he did it. And he competes with top, top players as well and he knows it perfectly. 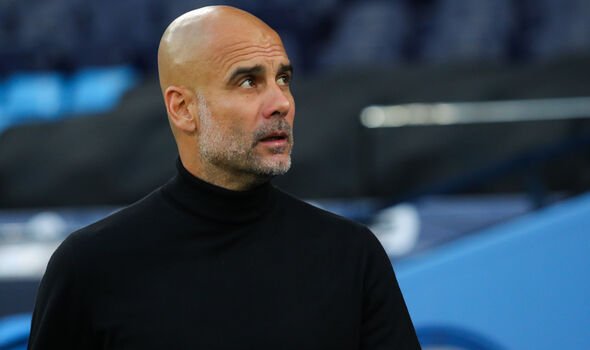 “Last game in the final third he was the only one up front who makes aggressive runs one against one but to make assists he didn’t have his mates in the box so we left him isolated. When he went against the full-back, only Erling was there.

“Gundo (Ilkay Gundogan) was not there, Kevin (de Bruyne) was not there and they should be there.  In the first half especially with the ball we didn’t make any movements to help the players who had the ball and give him more possibilities to make it easier.

“I know him and I’m more than happy and delighted with what he’s doing. Now it’s just a question of time to get back a little bit his momentum that he had at the beginning of the season.”

There can be no doubt that Grealish had the X-factor at Villa and at times there have been moments with City where he has been electrifying. City fans will be hoping that a return to the Midlands for the trip to Molineux might unlock something that he can run with on the way to the World Cup and beyond.