Manchester City could look at selling Raheem Sterling to Real Madrid in the future for £100million as a way to recoup the money from a potential Lionel Messi transfer.

Messi is said to be keen on a move to City where he can link up with Pep Guardiola.

There are a few reservations, however, on how City would be able to pay for the deal.

Messi believes he can leave for free but Barca want around £636million for him. 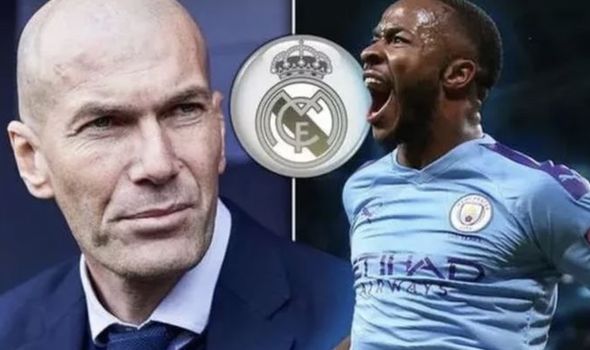 It’s thought that the two clubs will eventually settle on a fee which could be around the £100m mark.

And Sky Sports News’ Ben Ransom believes that City could eventually make that back by selling Sterling to Real.

“At every club, you’d be stupid not to be sailing close to the wind if you can generate the revenue, then you’ve got to maximise what you can spend,” he said on Sky Sports.

“FFP is there to hold clubs like City back, which must be frustrating when they’ve got one of the richest owners in the world, and he just cannot spend the money he would like to on the football club.

“City do have assets. Raheem Sterling’s a great example, they bought him for £50m, he must be worth £100m now – he’s already said he might be interested in a move to Real Madrid.

“If at some point in the future, they have to sell someone like Raheem Sterling to finance the club going forward, they might do that. 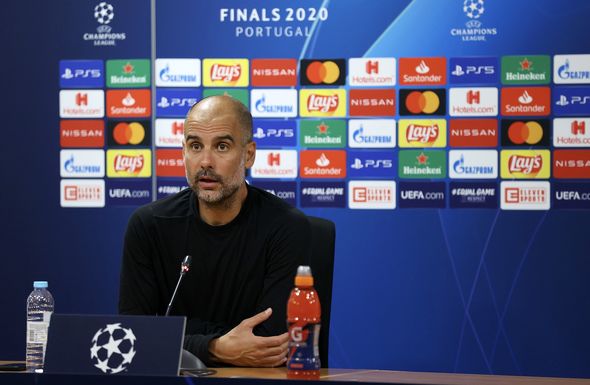 “Every year their academy makes them anything from £10m to £40m in player sales, and we don’t hear much about it because they’re 18-19-year-old kids.

“That is a profit-making enterprise. They’re very smart on that front and they maximise their income there.

“For everyone of them they’ve got a Phil Foden. What would he be worth in today’s market? Even now, about £100m probably.

“They’ve got things in their favour, and from their point of view, they’ll have the best legal and financial minds looking at this.

“If Juventus, a club who earn let’s say £100m a year less than Manchester City, can afford a deal for Cristiano Ronaldo, then City in the richest league in the world can definitely afford, one way or another, a deal to sign Lionel Messi.”