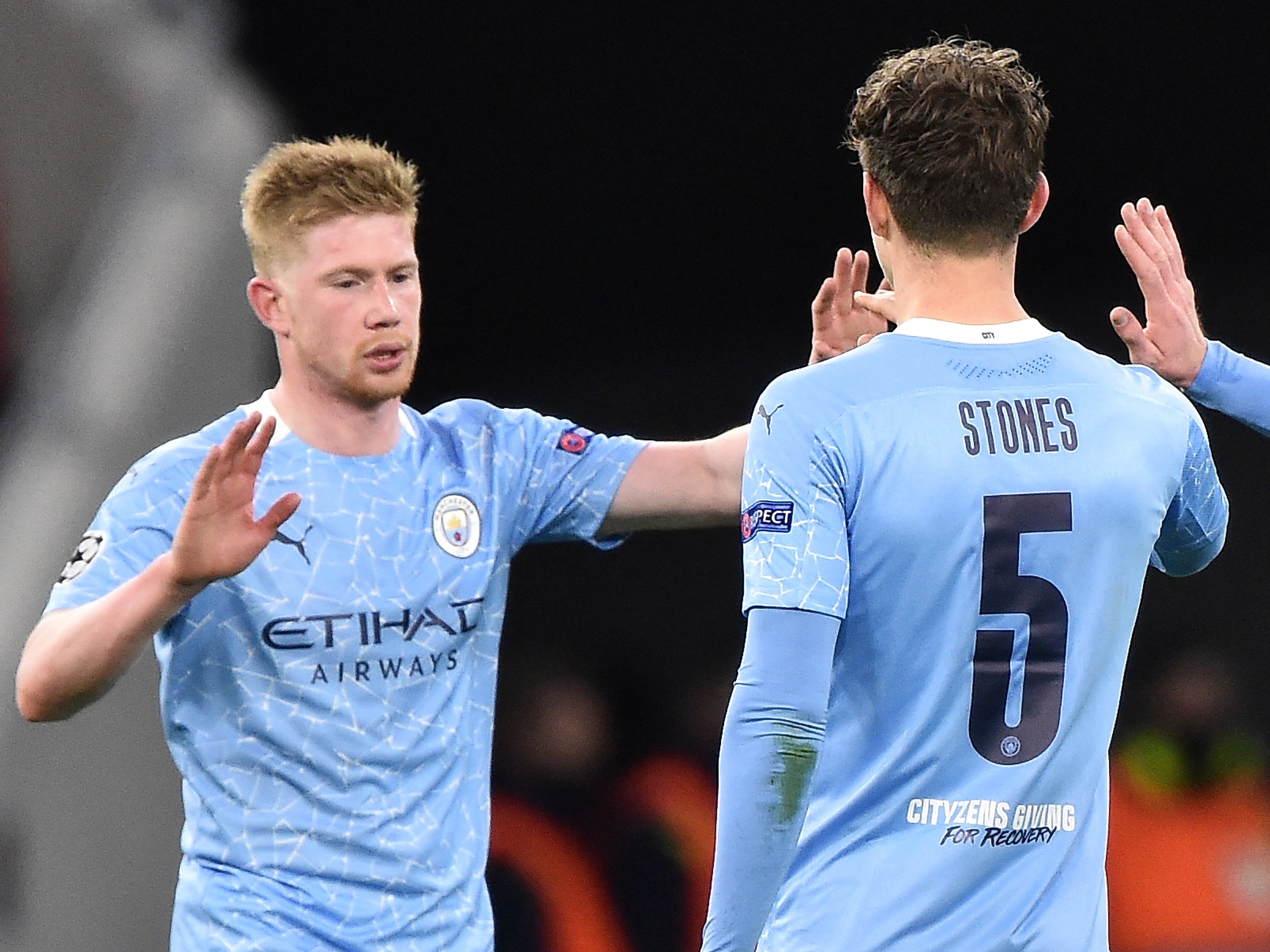 The first leg, at the Etihad, will see the Premier League leaders, who are 14 points clear at the top of the table, host the Bundesliga giants, led by Erling Haaland.

The Norwegian phenom has been linked with a move to City this summer, though Guardiola has attempted to dampen talk of a move out of respect for his players. Though tonight offers a chance at redemption, or at least a slice of it, with City still haunted by last season’s quarter-final upset at the hands of Lyon. They enter the game in fine form, with a comfortable 2-0 win at Leicester last time out, with goals from Benjamin Mendy and Gabirel Jesus at the King Power Stadium making it five straight wins in all competitions and four successive clean sheets.

Guardiola remains conscious of the need to rotate his squad to ensure they peak in the closing stages of this tournament, one they covet beyond all others, despite the potential for a quadruple: “I rotate because it is not possible to play every day,” Guardiola told the club website after Saturday’s 2-0 win at Leicester City. “They are human beings, not machines.

“To win all competitions in this year without spectators, when we start later and finish earlier, you cannot be there where we are if you don’t rotate. We don’t have even one midweek off. No player can do that and be ready mentally every game. So, I rotate them. I trust my players so much. They don’t trust me but I trust them with their quality.”

The last time these two sides met was in the 2011/12 Champions League group stages, when a very different Manchester City crashed out with just three points from six games following a 1-0 defeat to Jurgen Klopp’s Bundesliga champions in Germany. Jude Bellingham was just nine years old at the time… 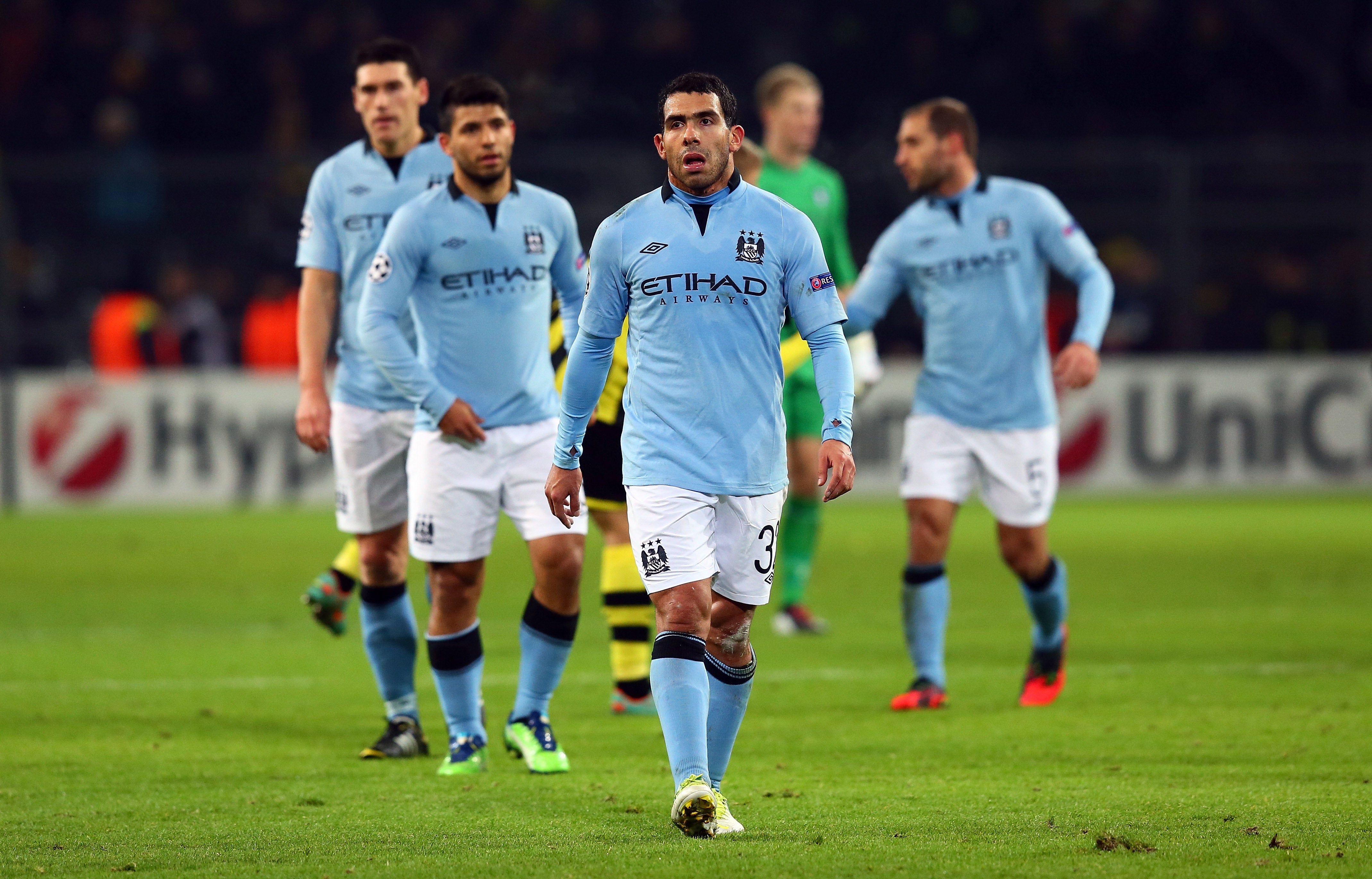 City have been eliminated at this stage in each of the last three seasons under Pep Guardiola, following quarter-final defeats to Liverpool (2018), Tottenham (2019) and Lyon (2020). They’re favourites to go all the way this year, and play a Dortmund side who themselves haven’t made it past the quarter-finals since they were beaten finalists in 2013.

At just 17 years old, Jude Bellingham has been one of Dortmund’s most consistent performers this season and gets the nod again tonight. He becomes the second youngest player to start a Champions League quarter-final, after Barcelona’s Bojan in 2008.

Kevin De Bruyne looks set to reprise his false nine position for City this evening, just as he did away to Real Madrid in last season’s last-16. Ilkay Gundogan comes back into the starting line-up to face his former club, as do John Stones, Joao Cancelo, Phil Foden and Bernardo Silva. After missing out on starting against Leicester on Saturday, it is perhaps surprising to see Raheem Sterling on the bench again tonight.

ALL EYES ON HAALAND 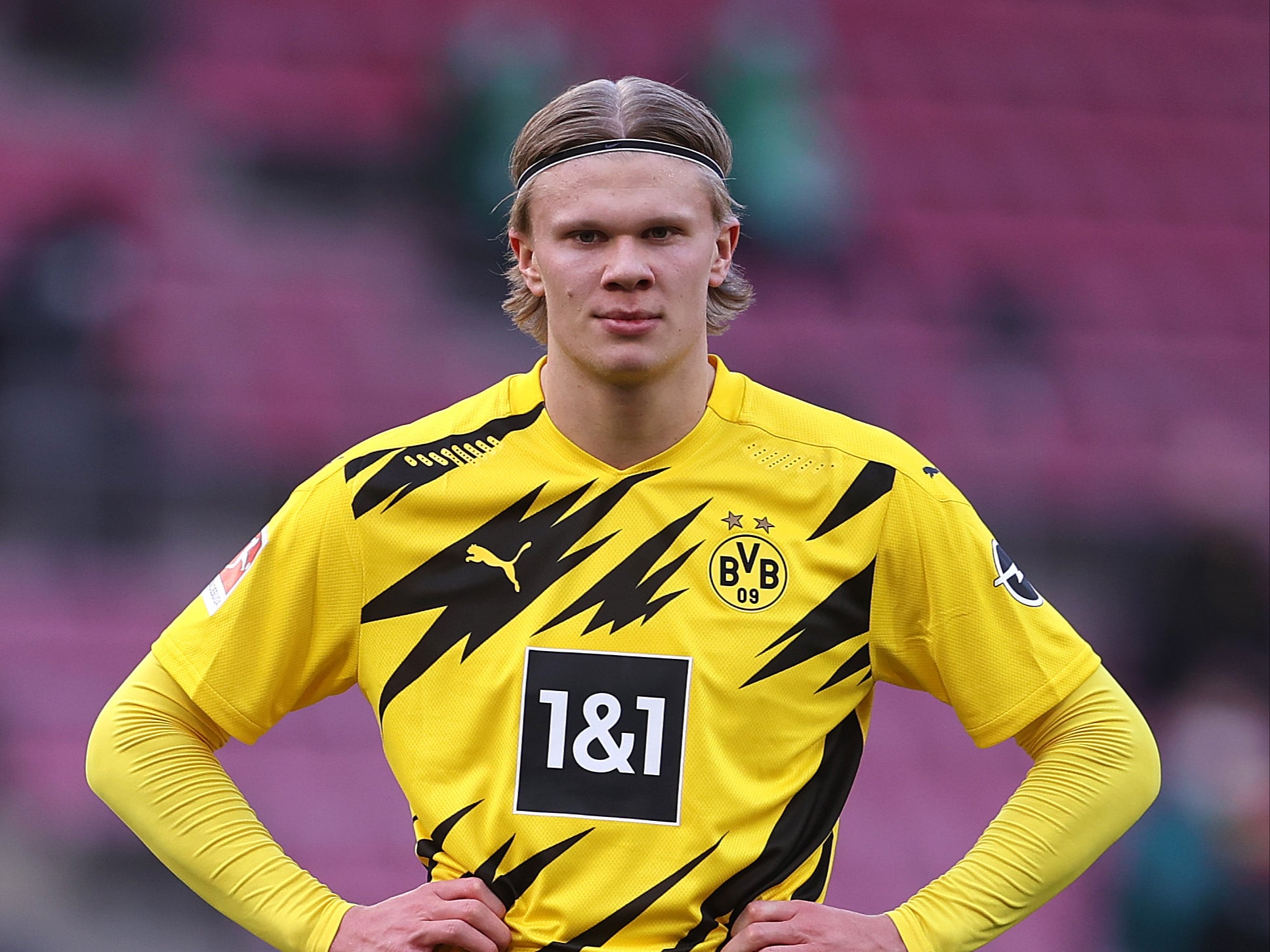 All eyes on Erling Haaland, just how Mino Raiola likes it

The striker is Dortmund’s best hope of beating Man City, but Tuesday’s game has bigger meaning for his future which looks likely to be in the Premier League

Manchester City will not let anyone – not even Haaland – stand in the way of them taking a lead into the second leg. That being said, it is unlikely they will have a tie-ending advantage come the end of this evening. 3-1 Man City.

Brendan Rodgers and Pep Guardiola united in condemnation of VAR