Former Chelsea midfielder Craig Burley has called out Bruno Fernandes for his comments claiming that Manchester United needed the discipline that new boss Erik ten Hag has brought to the club. The Dutch coach has reportedly instilled several new rules at the United training ground that the players must adhere to, which Fernandes is in favour of.

Ten Hag’s new strict rules, according to the Mirror, include being dropped if players are late to training or team meetings, no drinking alcohol during gameweeks, personal chefs are banned, players’ BMI is checked monthly and all complaints should be directed to Ten Hag rather than agents. Fernandes has claimed that the new regulations are necessary and he won’t have any problems adhering to them.

JUST IN: Man Utd snubbed for Arsenal in Tielemans debate as timeline set 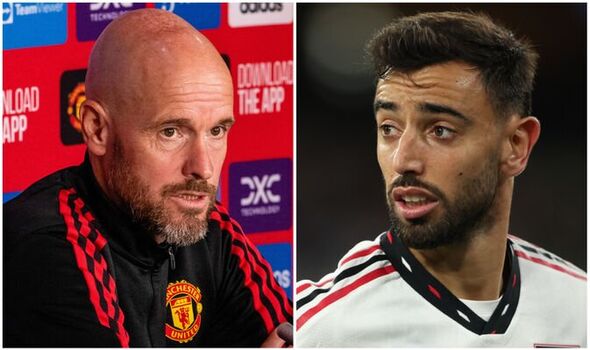 However, Burley has claimed that Fernandes’ comments are hypocritical after the Portuguese midfielder previously supported Ole Gunnar Solskjaer publicly before the Norwegian was sacked by United. “That’s a really interesting comment,” Burley told ESPN. “Because that’s the same guy when Manchester United were walloped at Vicarage Road by Watford and the Man United fans behind the goal were booing and hissing and chanting. 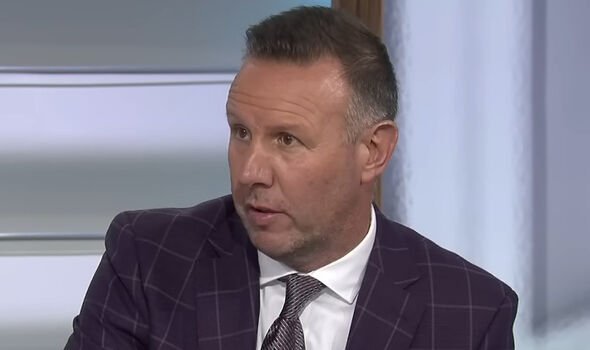 After a 4-1 defeat away to Watford in November, which was the former United striker’s final game in charge, Fernandes leapt to the coach’s defence and claimed it was the players’ fault for their poor performances.

“In the first half, it was too sloppy from everyone. We don’t go on the front foot, we don’t tackle, we don’t win our duels and against these teams you have to win that. You have to keep the same intensity and show why you play for Manchester United.”

Smith slams 'ridiculous' schedule after Villa are beaten by Wolves