Manchester United and Chelsea will continue to monitor Frenkie de Jong’s situation at Barcelona with the Premier League rivals weighing up whether or not to make a move for the player in January. The transfer saga involving the Dutch midfielder was one of the most high-profile in the summer window before it was eventually confirmed that he would remain in La Liga.

De Jong was most heavily linked with the Red Devils with new United boss Erik ten Hag keen to be reunited with his former Ajax prodigy. The club were widely reported to have had a bid of around £64million accepted for his services. However, he was reluctant to move to the north west as he had reservations about the quality of the current side.

Chelsea were reported to have also had the midfielder in their crosshairs as Thomas Tuchel looked to add to his midfield, but no deal was done with the Blues prioritising signing Pierre-Emerick Aubameyang from the La Liga runners-up.

However, the Netherlands international’s preference was always to stay at the club he had supported as a young boy. He was also unwilling to move on until he had received an unpaid wage bill of around £17m deferred during the coronavirus crisis. 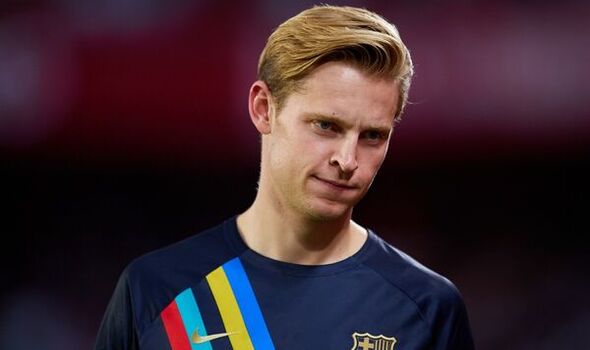 Now, transfer guru Fabrizio Romano has given his latest take on the situation. He believes both Premier League clubs will look to revisit the situation in January.

“So far the situation is totally quiet,” Romano told Caught Offside. “Frenkie wanted to stay at Barca and therefore there are no immediate updates.

“Certainly Man United and Chelsea will monitor the situation but they know that De Jong only wanted Barca with great clarity all summer. It will take months before we understand the next developments.”

The Italian journalist also stressed the difficulties any club would face in their pursuit of the Dutch star given his current happiness with his life in the Catalan city. The player has made 144 appearances for his current side, chipping in with 13 goals. 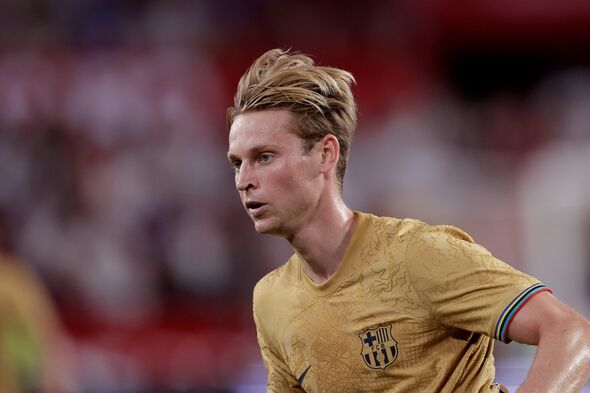 “He’s happy with life in Barcelona, his girlfriend is happy there,” Romano explained. “He made it clear he wanted to stay.

“United were just hoping that Frenkie would change his mind. Sometimes to sign top players you need to be patient, to wait and see if Frenkie was going to change his mind. But it never happened, and this is why they decided to invest big money on Casemiro.”

It remains to be seen how the next few months will pan out but it could be another interesting winter for United and Chelsea fans should their clubs once again target De Jong.