Home » Soccer » Man Utd, Arsenal and co put on red alert with Lyon ‘wanting to cash in’ on Moussa Dembele

Arsenal and Manchester United could be among clubs on red alert amid growing uncertainty about Moussa Dembele’s future at Lyon. The 26-year-old forward could be available as a late option in the transfer market as managers make the final touches to their squads across Europe before September 1.

Arsenal and United are reportedly two of Dembele’s suitors as Mikel Arteta eyes competition for places and Erik ten Hag requires attacking depth. But links have gone cold amid the Gunners’ eye-catching start to the season and Ten Hag’s continued pursuit of a reunion with Ajax’ Antony.

Dembele may have been content to spend the 2022/23 season at Lyon before leaving on a free transfer when his contract expires next year. But Alexandre Lacazette’s arrival has changed his situation at a period when every player wants regular game time ahead of the winter World Cup in Qatar.

Ligue 1 expert Jonathan Johnson has claimed that Lyon’s desire to cash in and his position below Lacazette in the striker pecking order makes a summer exit possible if a suitable offer arrives. He told Sky Sports: “I think it definitely is a possibility [Dembele leaving Lyon].

JUST IN: Tottenham target Malinovskyi has ‘no doubt’ over preferred club 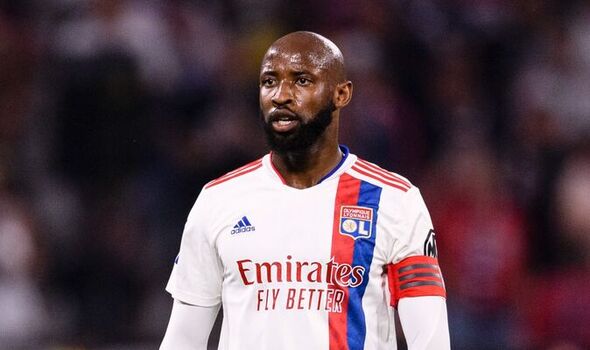 “I think Lyon would rather cash in on him now rather than lose him for free next summer. It sounds like the player would rather see out his contract and then leave as a free agent next summer. But given the limited amount of game time he might have now that Alexander Lacazette is back in the fold for OL, I definitely think it is a possibility if the right offer comes in.

“I think there are a number of clubs that are looking at Dembele as perhaps a good capture from now until the end of the transfer window, especially remember him from his time in England with Fulham and then Celtic in Scotland.” 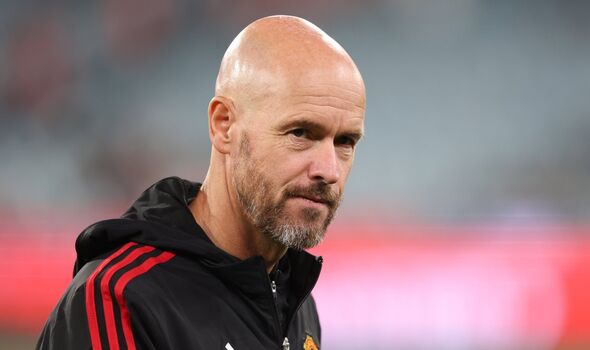 Arsenal have already splashed £45million to reinvigorate their forward line with Gabriel Jesus, who has started life at the Gunners with a bang. He joins Bukayo Saka, Gabriel Martinelli, Emile Smith Rowe and Eddie Nketiah as options up front or on the wing. But Nicolas Pepe’s exit for Nice has opened up space for a new attacker.

United have been strongly linked with bolstering their attacking firepower in the final week of the window. Antony looks the most likely arrival, but uncertainty over Cristiano Ronaldo’s future could also see Ten Hag move for a striker before the deadline. If Dembele is available, he could be an enticing option.

Bernardo Silva has backed his team to outscore Manchester United