Manchester United boss Ole Gunnar Solskjaer is at loggerheads with the club’s board over a potential deal for RB Leipzig star Dayot Upamecano, according to reports. The Norwegian is eager to sign the defender as he targets the Premier League title. But some within the club feel it would be a risky move.

Manchester United are poised to complete a deal for Ajax star Donny van de Beek, with the midfielder undergoing a medical on Monday.

The centre-back impressed as the German outfit reached the semi-finals of the Champions League last season, where they lost 3-0 to Paris Saint-Germain.

Arsenal, Real Madrid and Chelsea have all been linked with the 21-year-old amid his stirring performances over at the Red Bull Arena.

And The Telegraph say Solskjaer himself is determined to secure the arrival of a player widely regarded as one of the most-promising centre-backs in world football.

However, while that’s the case, some within the club are concerned about signing Upamecano. 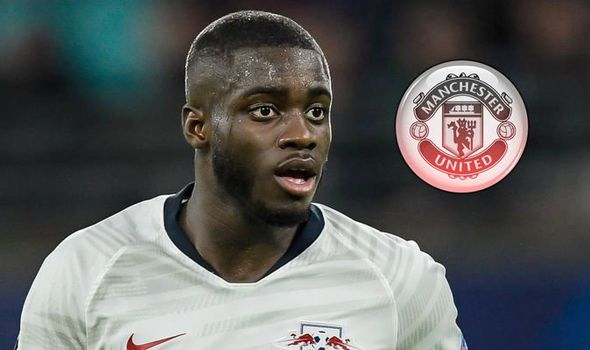 There is a clause in the youngster’s contract that allows him to leave for a fee of £40million at the end of the season, something the club are aware of.

As a result, Solskjaer feels immediate action is required as they look to fend off competition from both the Premier League and abroad.

Yet United’s board are concerned whether he can be relied on to start every week in the Premier League at such a young age, despite Solskjaer putting youth at the forefront of his Old Trafford rebuild.

The 47-year-old also wants to sign Upamecano before offloading any of his current centre-backs, with three players looking primed to depart.

Chris Smalling is wanted back at Roma, while Antonio Conte’s Inter Milan are also keen. They’ve previously raided the Red Devils for Romelu Lukaku, Alexis Sanchez and Ashley Young over the last 12 months.

United want to get Marcos Rojo off the books, with the Argentina international spending the second half of last season on loan at Estudiantes. 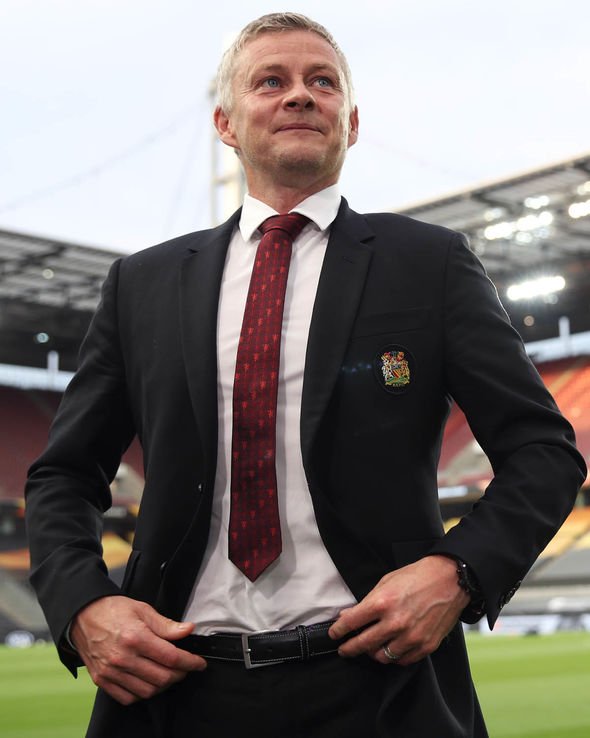 And Phil Jones is another poised to be shown the door.

Meanwhile, ESPN pundit Steve Nicol has urged United to seal the signing of Upamecano – who he feels can be the club;s very own Virgil van Dijk.

“Why are Manchester United waiting?” he asked. “I mean, seriously?

“If they’re talking about going after Jadon Sancho for £100million, why aren’t they saying ‘okay, we’re not sure about this, let’s go and buy a centre-back who absolutely 100 per-cent is going to be your leader at the back?

“He’s 21 years of age and has already shown that as far as playing centre-back he’s as good as anyone else out there.

“Maybe only Van Dijk is better, because this kid can play, he loves a challenge, he makes big decisions.

“He’s not the type to go around bullying people, he actually uses his physicality when he needs to, but he out-thinks them.

“I really don’t have an awful lot of bad things to say about this guy – if any.

“He showed us in the [Champions League] quarter-final against Atletico Madrid… He was the driving force behind Leipzig not losing that game.

“I wish Liverpool would go and get him! I don’t know why Man United are hanging about. Just get it done.”