Manchester United supremo Ed Woodward has reportedly contacted Atletico Madrid over a transfer deal for Thomas Lemar. But, by going after the France international, the Red Devils risk making the same mistake they did with Alexis Sanchez in January 2018. Signing a player woefully out of form seldom works well – and United must learn their lesson.

Back in January 2018, it was common knowledge that Sanchez wanted to leave Arsenal.

And City were widely expected to land Sanchez this time around, with Guardiola’s interest in the forward he managed at Barcelona failing to subside.

However, in a dramatic twist, United ended up swooping in.

Woodward, seeing the pound signs and social media interactions such a transfer would bring, decided to pitch a huge offer to Sanchez.

And the 31-year-old couldn’t say no, choosing to move to Old Trafford rather than the Etihad and snubbing Guardiola in the process.

At first, everybody was excited. 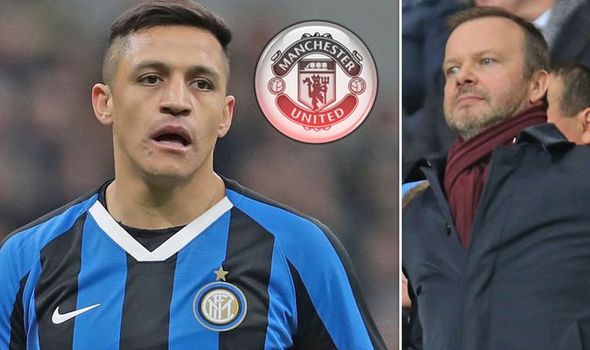 United were convinced they’d signed the missing piece on Jose Mourinho’s jigsaw, adamant that Sanchez would shine and spearhead an era of success.

But that didn’t happen and, looking back, it was never going to either.

In his final full season at Arsenal Sanchez had blitzed 30 goals across all competitions, propelling them to FA Cup glory in the process.

His form had seen become a Premier League poster boy and easily one of the best players on the planet.

But, in the months leading up to his move away from the Emirates, the current Inter Milan forward experienced a big drop off in form.

He found the net just eight times from 22 games, cutting a frustrated and isolated figure as Arsenal toiled on the pitch. 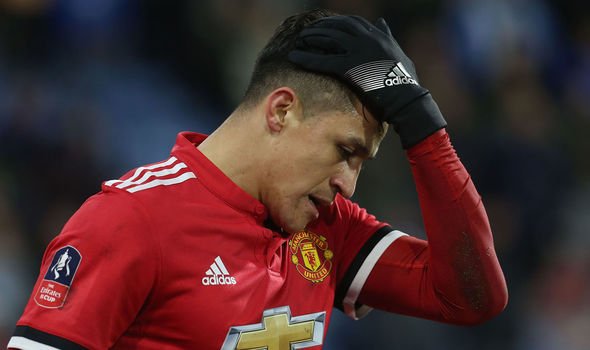 However, that didn’t stop United from going for him anyway. They thought form was temporary and class was permanent, investing a huge amount in the forward.

But, over two years on, that transfer deal is viewed as a mistake.

Woodward knows it, with the United chief particularly sad at how Sanchez’s 18 months at the club played out before his loan exit in the summer.

The Chilean found the net just five times throughout his nightmare spell before being offloaded in the summer.

And, now, news of United reaching out to Atletico about Lemar suggests they may be about to make a similar mistake. 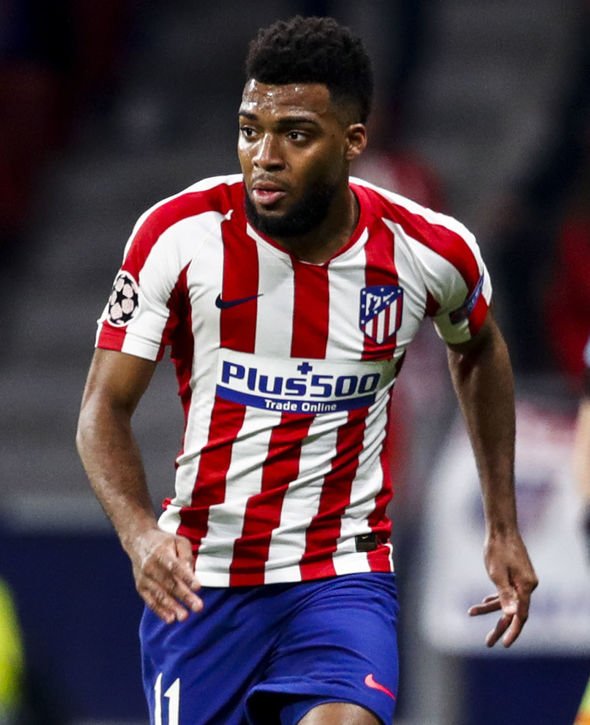 The Gunners were ready to pay close to £90m for the France international, who had propelled Monaco to Ligue 1 title glory.

But Arsenal didn’t succeed and, in the time since, Lemar’s stock has fallen.

He’s certainly not met requirements at La Liga side Atletico, with Diego Simeone’s patience with the forward running out.

And while he was once a good player, Lemar’s shambolic performances under Simeone suggest he wouldn’t be worth the punt.

If United move for him, they risk repeating the Sanchez transfer mistake.

And Woodward should forget about the former Monaco star and focus on the likes of Jadon Sancho, Jack Grealish and Harry Kane instead.