Erik ten Hag has been urged to put Cristiano Ronaldo’s mind at rest by emphasising his importance to Manchester United when he holds showdown talks with the superstar. Ronaldo returned to the Red Devils last summer, finishing as the club’s player of the year.

But there have been questions over how well he will fit into the style of play that Ten Hag will bring to Old Trafford. The Dutchman has insisted that nobody’s place in the team is safe, following a dismal season that saw United miss out on a place in the Champions League.

Ten Hag also revealed in his introductory press conference that he will hold talks with Ronaldo when the squad returns for pre-season training on Monday. And former Red Devils star John O’Shea believes that the new boss needs to make it clear how big a part Ronaldo will play in his plans.

“Cristiano Ronaldo will want to be the key man for Manchester United next season but there’ll be discussions and Erik ten Hag said in his first press conference that he’ll have those with Ronaldo in person, rather than telling the media,” O’Shea told Paddy Powerexpr. 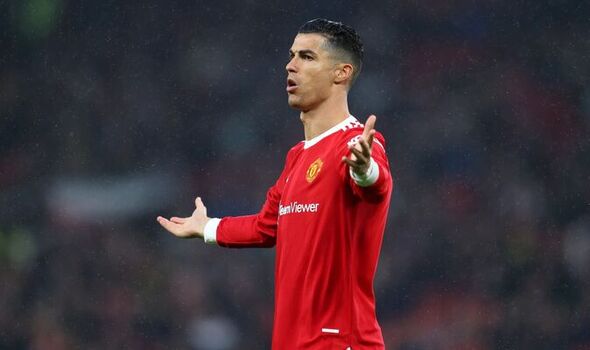 “When you see what he does and the goals he brings to the team, having Cristiano there is going to be an asset and I’m sure the new manager will get that across to him. He brings goals and every team wants goals – they’re so crucial.

“Every manager wants new attackers and new signings, but he’ll have Cristiano Ronaldo in his side who can produce hat tricks, winning goals and amazing quality. He’ll want to play every game as always and what’s wrong with that? But the manager has to control that and make sure he uses him in the right way.” 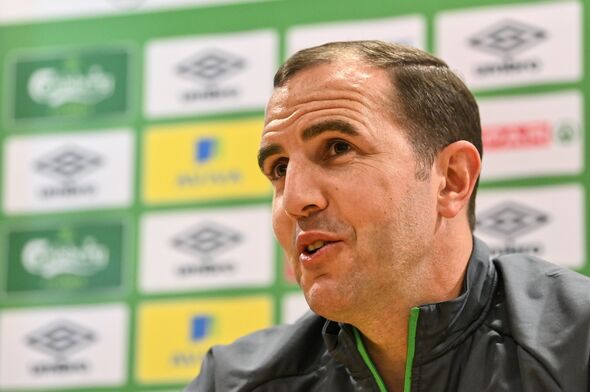 United return to training under Ten Hag for the first time on Monday, ahead of a tour to Australia. The Dutchman is yet to make a signing since he replaced Ralf Rangnick in the Old Trafford hotseat.

With Edinson Cavani having left the club at the end of his contract, Ronaldo is United’s only senior striker. He is likely to play a key role once again, despite the doubts around his suitability for Ten Hag’s tactics.