Manchester United boss Ole Gunnar Solskjaer has made it clear that he has a long-term plan for Dean Henderson at the club by offering him a new six-year contract. The 23-year-old impressed last term on loan at Sheffield United in his debut season in the top-flight and the Blades were keen on bringing him back to Yorkshire.

Chris Wilder had outlined his plans to keep Henderson at the club for a third season.

His intentions then hit a snag as Sheffield United turned attention towards their former goalkeeper Aaron Ramsdale.

Ramsdale was Bournemouth’s Player of the Year last season despite being relegated with the Cherries.

His £18.5million switch back to Bramall Lane confirmed that Manchester United were set to keep Henderson. 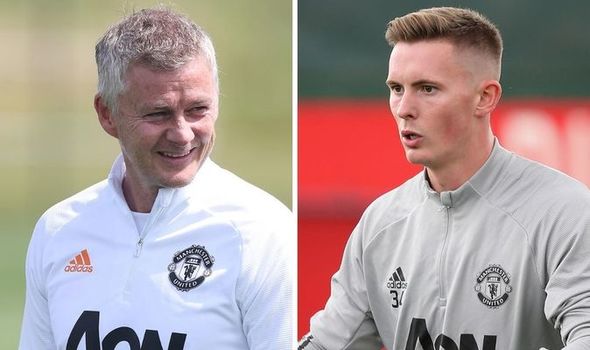 United confirmed today that he has signed a bumper six-year contract at Old Trafford.

According to the Evening Standard, Ole Gunnar Solskjaer still wants to loan him out this season.

Henderson wants to stay at United and play but that is no formality given Solskjaer’s loyalty to David de Gea.

The Spaniard has been underwhelming in recent times but Solskjaer is keen to stand by him and feels as though he is still among the best goalkeepers in the world.

Henderson could therefore be set to battle it out for the No 1 shirt with De Gea, a player he respects immensely.

Meanwhile, Sergio Romero could be set to leave with Leeds and Everton among those in contention for his signature.

Henderson is set to join up with the England squad before trying to secure his place between the sticks for United.

He said after putting pen to paper: “The pathway that I have been on for the past five years has been fantastic for my development and the invaluable loan period at Sheffield United has been part of that. 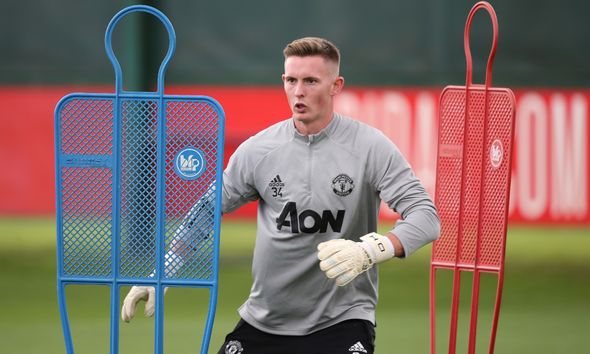 “The goalkeeping department at United is excellent; there are three top-level goalkeepers who have achieved so much in the game and I look forward to working with the group.

“The faith that the manager and the club have shown in me with this contract means a lot to me and will continue my progression as a goalkeeper.

“I’ll be giving everything to improve every day so that I can play as many games as possible for this great club.

“Now I am looking forward to joining up with the England squad and then preparing for the season ahead.”