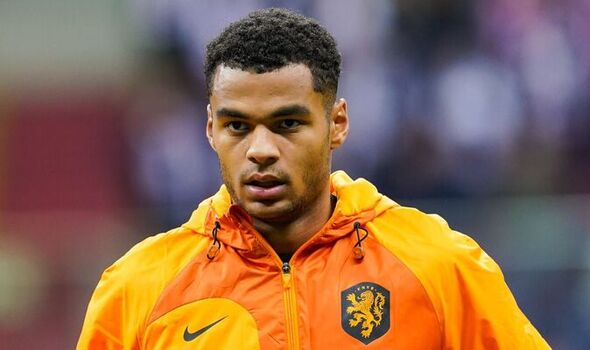 Manchester United have seemingly blown £54million with the signing of Antony given they could have landed red-hot Cody Gakpo for a bargain £34m this summer. That would have proven a snip on the basis of his eye-catching start to the season that genuinely sees him recognised as one of the most in-form players in world football alongside Paris Saint-Germain star Neymar.

Gakpo has issued the perfect response to Manchester United’s snub after the Red Devils eventually walked away from the table for the Dutchman.

At one point, the signings of both Antony and Gakpo were not being ruled out by the United hierarchy before Ajax negotiated a mammoth £86m deal for the Brazilian.

When pursuing their top targets, United desperately lack nous and seemingly agree to pay whatever price required despite extensive negotiations.

It’s not the greatest of looks, particularly when a player of Gakpo’s quality was available for a reported £34m.

He shone once again for his nation on Thursday night as Holland secured a 2-0 win in Poland as they continued their World Cup preparations. 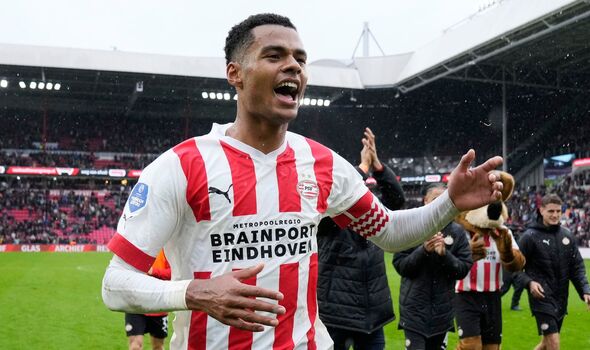 The left-winger, who can also play in other positions across the frontline, already has 10 goals and 9 assists to his name in all competitions.

He has also found the net in the Europa League and Johan Cruyff Shield for PSV Eindhoven.

His form at international level is also impressive leading into the World Cup in Qatar having scored and played 90 minutes in each of Holland’s last two matches against Poland and Wales.

It really feels like Manchester United may have missed the buck here after Erik ten Hag and John Murtough decided against pursuing a deal for now.

Should they wish to re-explore a move for the forward, they will not likely have to pay double bubble if Gakpo continues his sensational hot streak.

If he stays fit, he is projected to record monster numbers this season, while he will also have a chance to put his name up in lights at the World Cup.

Arsenal are also sniffing around as Mikel Arteta targets another versatile forward, meaning United are faced with firm competition should they wish to return for the tricky dribbler.

The Gunners and United are not the only Premier League sides in the mix though with Southampton, Aston Villa, Leeds and Nottingham Forest also interested.

Some of those clubs made proposals for Gakpo in the summer transfer window but none of which met PSV’s valuation – which was originally in the region of £34m. That figure is expected to sky-rocket come the end of the season. 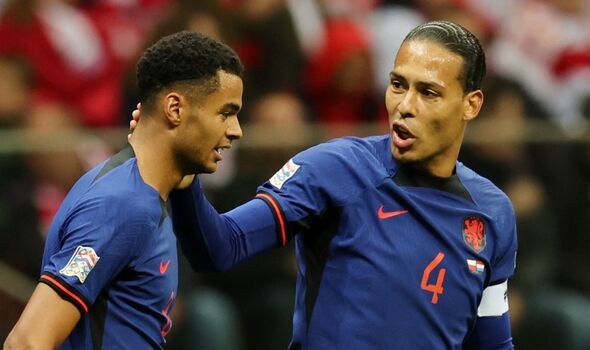 Former Everton chief Marcel Brands, who is now a director at PSV, admitted that the club were ready to cash in had the right offer arrived this summer.

Brands said: “I can say, with my hand on my heart, that there has been no offer for Cody to which the management or the supervisory board have said. We must do this.

“We did state that if there were certain offers, we would have to sell.

“[This is] not only from a financial point of view, but also because agreements were made with the Gakpo camp before my time.”

His comments once again reaffirm that this was a golden opportunity missed for United, who have now piled the pressure on Antony by sanctioning a massive mega-money transfer.