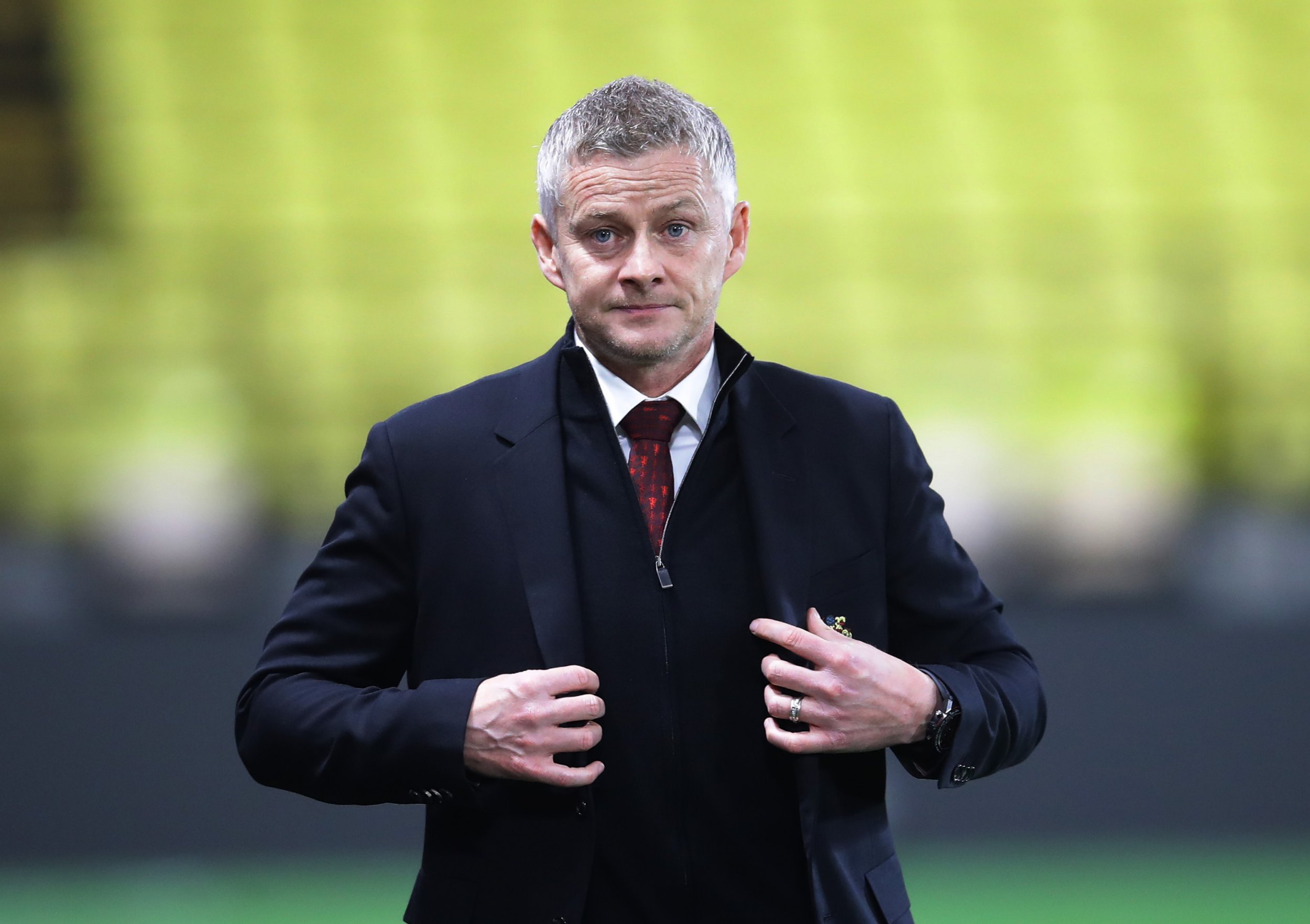 Manchester United have called an emergency board meeting on Saturday evening to discuss Ole Gunnar Solskjaer’s departure and the potential appointment of Zinedine Zidane, according to reports.

Solskjaer’s position at the club has been thrown into further doubt after United slipped to a 4-1 defeat away to Watford.

United registered another woeful first-half display and found themselves two goals down by the break before Donny van de Beek scored to provide a lifeline for Solskjaer.

However, Harry Maguire’s red card with just over 20 minutes remaining extinguished United’s hopes of a revival and two late goals from Watford sealed their victory.

According to The Times, United’s hierarchy are now hosting a virtual meeting on Saturday evening to discuss Solskjaer’s compensation package.

The report also claims that United’s board have been instructed by the Glazer family to ‘further accelerate attempts’ to bring in Zinedine Zidane as Solskjaer’s replacement.

Zidane has been out of work since leaving Real Madrid at the end of last season and had initially expressed reservations about managing in the Premier League with United.

The Times also report that Zidane’s wife, Veronique, is ‘opposed’ to moving to Manchester, which could also hinder United’s chances of convincing the World Cup winner.

It’s understood that Zidane’s initial preference is to succeed Didier Deschamps as France’s head coach after the World Cup next year.

Meanwhile, Solskjaer has dismissed suggestions that he has received assurances from United’s hierarchy.

‘I’ve never said I feel safe, I will never say that I feel safe,’ Solskjaer told BBC’s Match of the Day after United’s defeat to Watford.

‘I work for the club and with the club as hard as I can with a great staff and any conversation between me and the club is not for me and you it’s between us.

‘I’m the manger and I will take the flack and take the responsibility, the players are working as hard as they can. The fans are really disappointed I understand we all understand.

‘They’ve supported us through thick and thin, they’ve been with us through this rebuild. We get to this season after finishing third and second and we sign top players, expectations go up and we’ve not had a result or the performances.

‘They’re right to say their opinion, I’m not surprised after a day like this because for the first-half we were way below what we can do and what we should do.’