Their main transfer priority has been trying to bring Jadon Sancho to Old Trafford.

Multiple reports had suggested personal terms were all agreed earlier this summer.

But the asking price proved to be a sticking point with Borussia Dortmund standing firm at wanting £108million.

United have since missed the August 10 deadline set by Dortmund, with the German outfit now insisting Sancho will stay at the club for the upcoming season.

JUST IN: Man Utd advised of only way they can complete Jason Sancho transfer 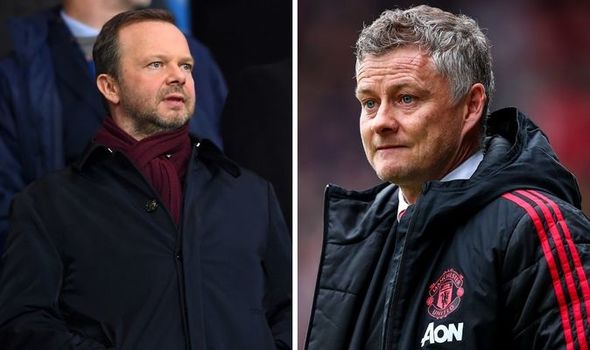 It has been suggested that United remain hopeful of signing Sancho ahead of the October 5 transfer deadline.

But they’ve already moved on to other targets with Donny van de Beek coming in as their first summer signing.

As well as bringing in new faces though, United are desperate to sell on a number of fringe players.

According to ESPN, Phil Jones, Chris Smalling, Marcos Rojo, Andreas Pereira and Sergio Romero are all up for sale.

Arsenal an ‘option’ for Sergio Reguilon despite Kieran Tierney form

But the report states their wage demands have been holding up negotiations.

It is claimed that all players up for sale will likely need to accept a pay cut in order to secure a move away from United.

Smalling has been heavily linked with a permanent move to Roma after impressing on loan with the Serie A club.

The Italian side have been in negotiations with United regarding a fee, but the two clubs are currently far apart. 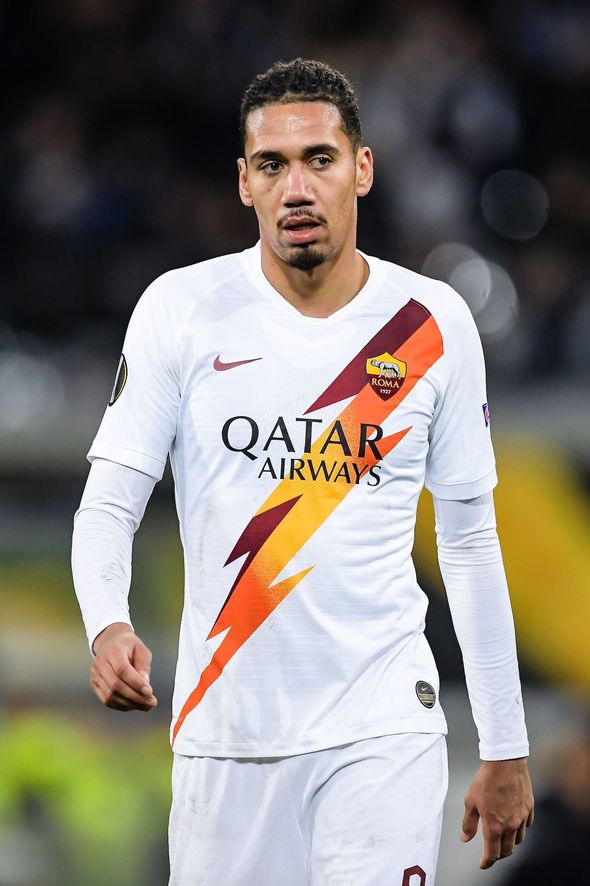 Jones, who played just two Premier League games last season, has attracted interest from several clubs in England but no official approach has been made.

Romero will likely want to force an exit from the club after United decided to keep Dean Henderson at Old Trafford to battle with David De Gea.

Aston Villa and Leeds are among those interested in keeping Romero in England but there has been plenty of interest from around Europe.

United are hoping more player sales will help fund their transfer kitty for the remainder of the window as Ole Gunnar Solskjaer aims to further bolster his options.

A new centre-back has been touted to partner Harry Maguire while Sergio Reguilon has reportedly been offered to them by Real Madrid.

Arsenal could receive further £11m towards Houssem Aouar and Thomas Partey transfers
Recent Posts
This website uses cookies to improve your user experience and to provide you with advertisements that are relevant to your interests. By continuing to browse the site you are agreeing to our use of cookies.Ok