Nicky Butt, head of first-team development at Manchester United, probably didn’t intend for his comment to Jesse Lingard in a recent meeting to be seen as a joke. Footballers in the 21st century are under the microscope more than any other generation in history due to social media.

Players are able to interact with fans on Twitter and Instagram while they can also provide day-to-day updates into their lives.

But while most supporters will use the platform in a positive manner, players can often find themselves on the receiving end of some heavy criticism.

One such player who has polarised opinion on social media is Lingard, who last summer attracted plenty of disapproving comments for a video he posted on Instagram of his holiday in Miami.

Ole Gunnar Solskjaer disciplined the midfielder and Lingard’s social media presence has notably been toned down in recent months. 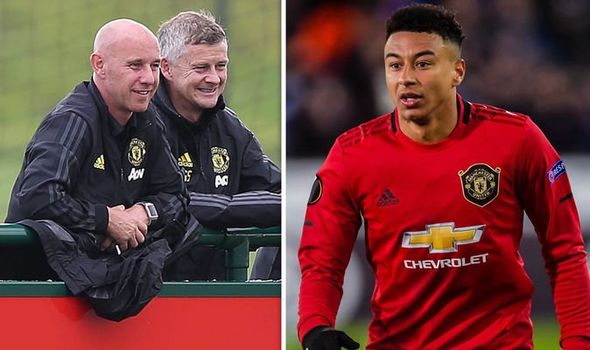 Butt though doesn’t think players need to be on social media at all, going as far to advise Lingard to close down his account.

The six-time Premier League champion though just received laughter in return from Lingard.

“You don’t have to be on social media. I was sat next to Jesse [Lingard] a few months ago and did an interview over at the academy about the 4,000th game,” Butt told the Manchester Evening News.

How Man Utd could line up with Werner, Grealish and one other signing

Times have changed since Butt played of course with social media playing a huge part in attracting new fans to the sport.

But the 45-year-old has no sympathy for the players who are actively using social media but don’t like some of the scrutiny that it can attract at times.

“When I was a young lad coming through, yeah you got attention. When you went to Manchester shopping or for a bite to eat or a drink you got hassle, but you could turn away from it and move out of the way,” Butt added. 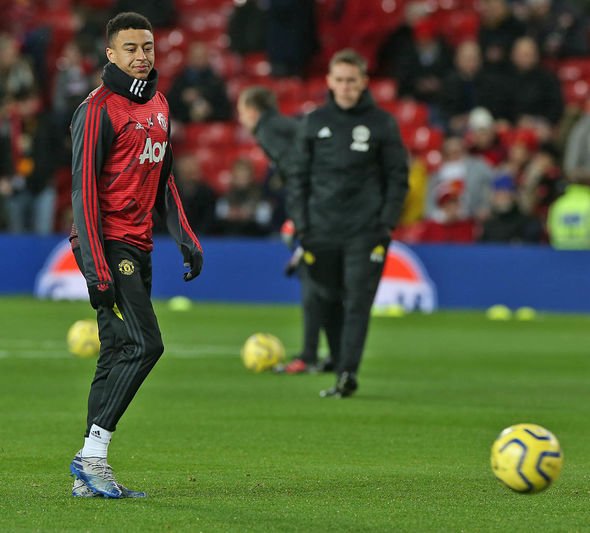 “Before us, the likes of Mark Hughes and Norman Whiteside, I’m sure they had a lot of problems coming through at this club as well.

“I always remember when we were coming through and Sir Alex said, ‘don’t be going to the opening of this film at the cinema – if you put yourself out there, you’re going to get attention’. Some people did it, they liked it, and embraced it.

“Same with social media now, if you embrace it and like it and it’s part of your life, then deal with it. If you don’t, then don’t do it.”