Varane: Man Utd need to ‘improve in everything’ under ten Hag

United chief executive officer Richard Arnold and football director John Murtough made their second trip to Barcelona in as many weeks on Monday. They met Blaugrana figures to attempt to resolve an issue regarding wages owed to De Jong, which has significantly stalled the deal.

Spanish reports suggested Arnold and Murtough left the city on Tuesday with an agreement in place over a total package worth £72million. However, it’s been claimed that the aspect actually holding up De Jong’s move is his reluctance to sacrifice Champions League football by swapping Camp Nou for Old Trafford.

English media have heard, and reported otherwise, though. According to ESPN, United are ‘convinced’ De Jong is open to a move, hence why they haven’t yet abandoned their bid to secure his services. After the player’s initial unwillingness to join, talks with Ten Hag and poor treatment from Barcelona have seemingly prompted a change of heart. 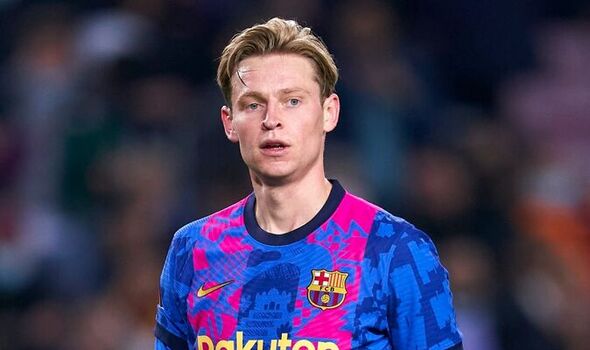 The La Liga giants owe De Jong around £17m after he agreed to take a pay cut to help them through the Covid pandemic. He was due to be repaid the lost salary across the course of his current contract, running until 2026, but there is a fear he won’t receive it if he cuts his stay short by leaving.

But while United’s chase for the Netherlands international continues to complicate, Ten Hag could soon add to his squad further. The Red Devils are closing in on the signings of free agent Christian Eriksen and Ajax defender Lisandro Martinez. 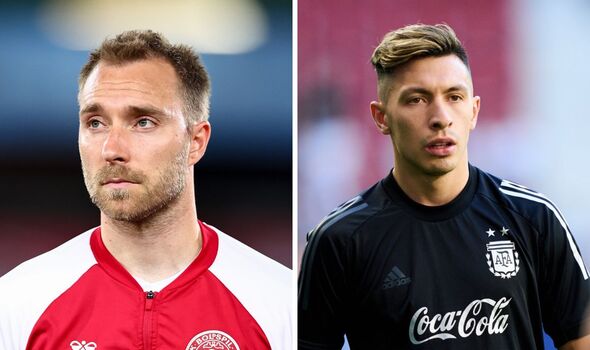 Eriksen is undergoing initial medical checks and there is widespread hope he will join Ten Hag’s squad for the Australian leg of the club’s pre-season tour. Martinez could reunite with his former boss and meet his new teammates as early as this week, with United expected to agree a £46m deal with Ajax on Thursday.

The duo are set to join Tyrell Malacia as the first three recruits of the Ten Hag era, after the £15m left-back joined from Feyenoord last week. But De Jong is undoubtedly the piece de resistance of United’s summer transfer plans, and there is confidence a deal is still alive.

Hazard's dream move has turned sour despite him working tirelessly