Manchester United could be about to sign a “mini Neymar”. Atletico Madrid star Matheus Cunha is wanted by the Red Devils and has been compared to his Brazil international team-mate.

Erik ten Hag is keen to strengthen in attacking areas and Cunha is one of a host of players to be linked. TalkSPORT go as far as to say a deal is close between United and Atletico for a fee in the region of £42million (€50m).

Bundesliga commentator Kevin Hatchard knows the 23-year-old well from his time at former clubs RB Leipzig and Hertha Berlin. He questioned Cunha’s move to Atletico but says similarities to Neymar make him an exciting prospect.

Hatchard told talkSPORT: “In terms of him as a player what I can tell you is he’s certainly talented, a very skillful player. He’s almost like a mini Neymar if you like. 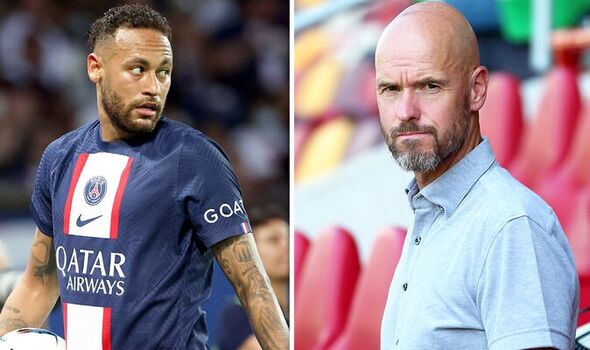 “Not in stature but I think he really looks up to Neymar and I think there have been elements of Neymar’s game that he’s copied to some extent. He’s a player that at Leipzig was promising but never nailed down a first-team spot.

“He did okay for Hertha in what was a pretty dysfunctional side. So he scored a few goals, he made a few goals. The move to Atletico was a real head scratcher because I never really felt he fitted in with what Diego Simeone wanted to do. He hasn’t been a regular start for them.”

Cunha has played across the frontline during his career. Hatchard has questioned Ten Hag’s plan if he wants to use the Brazilian as a central striker. 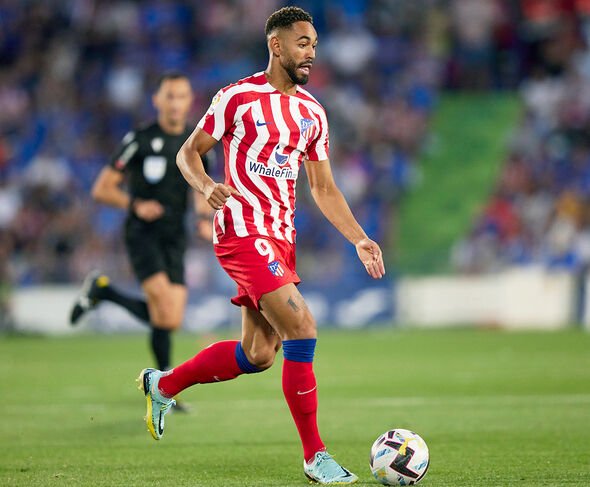 He claims he is a completely different forward to Marko Arnautovic, who was targeted by United earlier this month before fan backlash led to them withdrawing their interest. Hatchard added: “If United were to get him, I’m really intrigued with what they want to do with him.

“Even though he’s played centre-forward for Atletico, he’s never been a regular goalscorer at centre-forward. He will work hard without the ball, so that’s an improvement in what United have, he certainly will press, so that’s important. He’s versatile.

“But it still feels a bit scattergun to me. How have we got from Arnautovic, who’s a big strong guy, to Cunha who is 6ft but is much more willowy and much more floaty kind of player, more of a support striker? I don’t really understand what the plan is here.”