The Glazer family know that there is a lot of work to do if they are to mend the bridges burned by the European Super League fiasco. The Manchester United owners were said to be one of the driving forces behind the controversial proposals which would have set up a closed shop amongst Europe’s elite.

United were named as one of 12 founding members, but after furious fan backlash, were forced to retreat.

Even after that, supporters have continued to voice their discontent at a regime that has at best, been divisive since their 2005 takeover.

After their Premier League fixture vs Liverpool was abandoned, co-owner Joel Glazer was forced to write a lengthy statement, in which he confirmed their continued commitment to improving the playing squad.

“Our top priority is, and will always be, competing for the most important trophies, playing entertaining football with a team comprised of top-quality recruits and some of the world’s best homegrown talent. Under Ole, we feel we are absolutely on the right track,” the statement read. 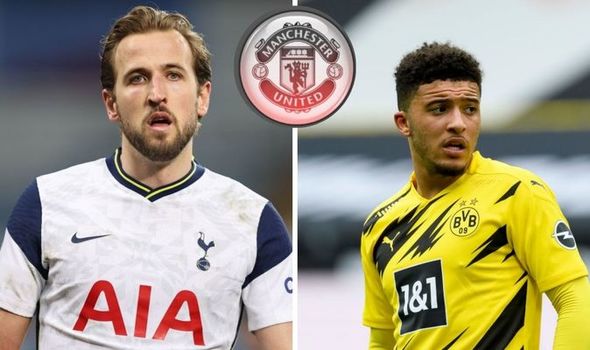 “Success on the field must be underpinned by solid foundations off it. We have supported sustained investment in the team over many years, and that will continue this summer.”

And if Ole Gunnar Solskjaer’s side are to truly close the gap on the European elite, he will indeed need to be heavily backed.

According to the latest reports, Jadon Sancho and Harry Kane remain at the very top of the Norwegian’s shortlist.

Star Sport report that a bid of £80million could be lodged for Sancho, while there are suggestions of a £90m offer for Tottenham talisman Kane. 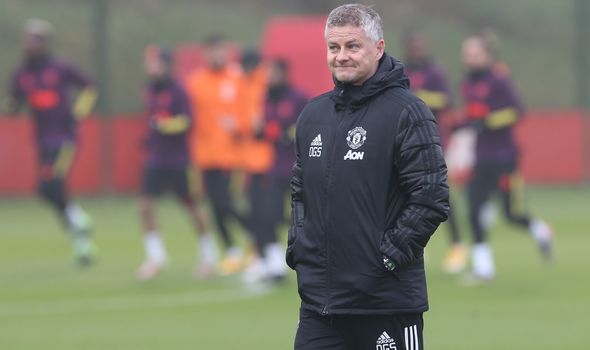 Whether that would be enough to persuade Daniel Levy to part with Kane is certainly up for debate and in all likelihood, not plausible.

But even if those figures are to be believed, United would be spending in the region of £170million on just two players – albeit, potentially fortune transforming players.

After the collapse of the ESL, and the riches that would have come along with it, the Glazers may not be in a position for such a financial outlay in the midst of a worldwide pandemic.

Within the squad however, there are a number of saleable assets that could help boost the coffers ahead of two monumental transfer chases.

David de Gea appears at the top of that list, with the Spaniard now the definitive second choice behind Dean Henderson, his Old Trafford days look numbered. Solskjaer is unwilling to guarantee him first-team football and an exit could certainly be on the cards. 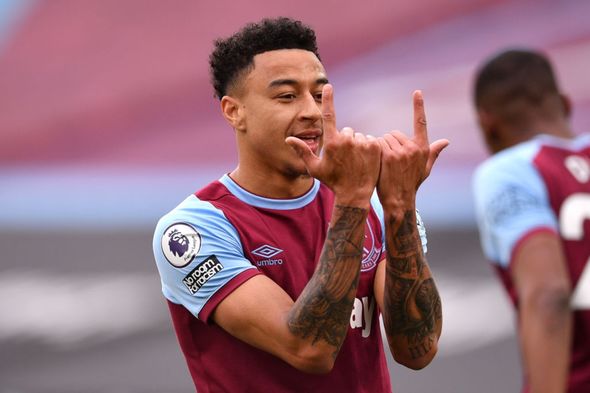 Recent speculation has claimed that Jose Mourinho could look for a reunion with his former No.1 amid claims he could sign for Roma for around £20m.

Elsewhere, Jesse Lingard is now valued at around £30m following his loan success with West Ham and United could cash in while his reputation is back at its highest.

Juan Mata is another whose United time could be up and reports suggest he would be available for £5m.

Other fringe players including Tahith Chong (£5m, via Transfermarkt), Andreas Pereira (£8m) and Diogo Dalot (£9m) could also be moved on.

The Glazers have promised to spend, but with some creative transfer activity, United could all get all they need and a little bit more.