Manchester United boss Ole Gunnar Solskjaer ’isn’t particularly close’ to being sacked, it has been claimed. The Red Devils have been strongly linked with Mauricio Pochettino amid their struggles under the Norwegian. The former Tottenham boss remains on the market a year after leaving north London.

Manchester United have endured a mixed start to the season.

They’ve already lost four times across all competitions, with Arsenal, Tottenham and Crystal Palace beating them in the Premier League and Istanbul Basaksehir getting the better of them in the Champions League last week.

What’s not helped matters was the return to the spotlight for Pochettino, who was on Sky Sports’ Monday Night Football recently.

There, he revealed he was ready for a return to management. He said: “I’m not going to close any door.

“I learnt when I was really, really young, [Pochettino’s former coach] Jorge Griffa would say, ‘Mauricio, football is going to dictate your way’. And I am waiting to feel what is the right project for us, which is the right way to take.

“Of course, we are living a very crazy situation, a crazy moment in our life that we never expected. And of course, all is completely different, not only football.

“My energy is full, I’d love to be involved in the game but at the same time I need to understand that at the moment is a good moment that you need to wait. 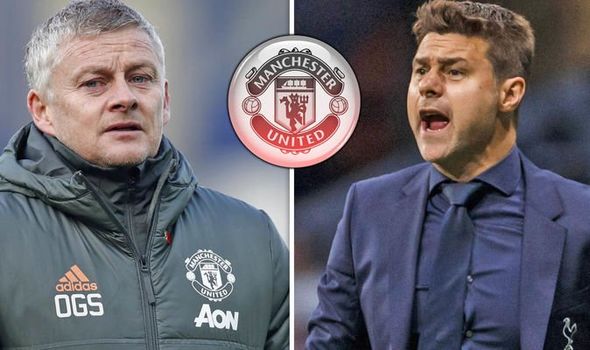 “You need to wait for the right project and for sure football is going to bring what football wants and we need to be open and to accept or not.”

Solskjaer has reportedly become withdrawn at United, spending more time with his inner circle than ever before.

And his assistant, Mike Phelan, is said to have ‘an air of resignation’ about him amid their troubles.

However, the Manchester Evening News say Solskjaer ‘isn’t particularly close’ to being sacked at this current moment in time.

United want to stand by their man, with the Norwegian still in the midst of a cultural reset at Old Trafford.

And it seems they’ll only take action when things get really bad, despite Pochettino’s availability.

The Argentine is reportedly keen on taking over at the Premier League giants but may have to bide his time or take another job elsewhere. 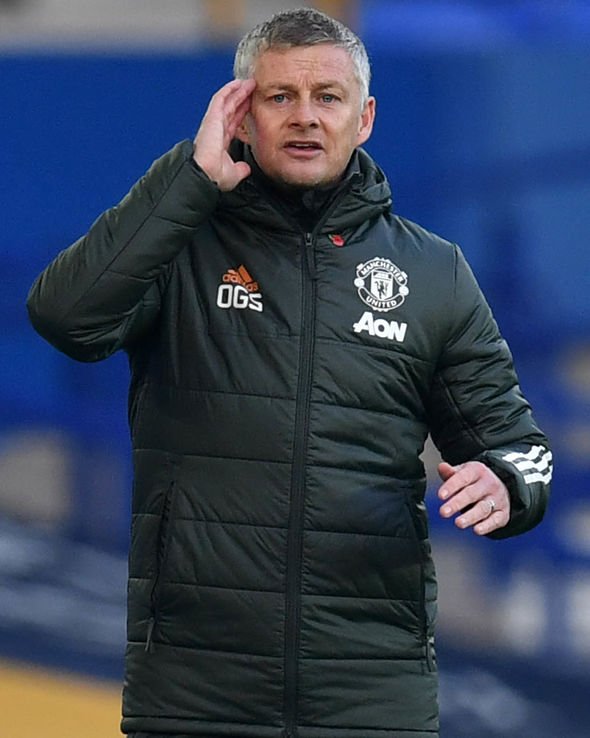 Meanwhile, former United star Mark Bosnich recently admitted he wanted to see Solskjaer stay put – despite their mixed performances under him so far this term.

“As far as the club is concerned, I’d come out and say he’s our man it’s simple as that.

“We’ve backed him in the transfer market as much as we possibly can and we’re going to back him now in terms of giving him time.

“You can’t keep chopping and changing managers every couple of seasons and expect things to go nice and smooth. I don’t really know from the angle where these people are coming from saying get rid of him right now.

“If you’re going to bring someone else in, he’ll have his own clear-out and will take another one to two years to make his own team, then still there’s doubt over if they can reach the next level.

“At least Ole’s been there for a period of time and he knows the club inside out, he’s putting together a good squad.

“You’ve got to give him that time to fulfil the potential he’s shown in his first 18 months, two years [in charge].”

United have gone through three managers already since Sir Alex Ferguson retired in 2013.

David Moyes lasted just 10 months before being axed after seeing the club fall to seventh during his disastrous reign.

Louis van Gaal got two years but, despite winning the FA Cup, was chopped after failing to secure Champions League qualification.

And United sacked Jose Mourinho in December 2018 with a top four finish looking unlikely at the time.

Chelsea early team news: Lampard decision made on who starts up top against Bayern Munich

Massive rebuild on horizon for Victory after dispiriting season