Ten Hag: Martial can shine for Man Utd if he has the right focus

Manchester United’s deal to sign Ajax winger Antony is now reportedly off, with Erik ten Hag’s connections failing to seal another transfer. The Red Devils appointed the Dutchman as their new manager earlier this year as his four-and-a-half year spell at the Johan Cruyff Arena came to an end.

United suffered a miserable season last time out as they flattered to deceive on the pitch under Ole Gunnar Solskjaer and his interim successor Ralf Rangnick. And club chiefs will now be hoping Ten Hag is the answer to their problems after handing him a three-year contract at Old Trafford.

Ten Hag has been linked with a whole host of Ajax players this summer as he attempts to oversee a raid of his former employers. And United have already confirmed that 24-year-old centre-back Lisandro Martinez will move to the north west from Holland.

But, according to the Manchester Evening News, Ajax have priced Antony out of a move to Old Trafford and United no longer expect to sign him. 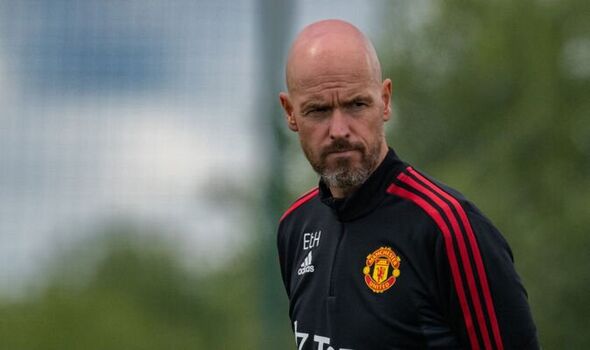 Antony especially impressed in the Champions League last season as his two strikes and four assists in the group stages helped his team progress to the knockout stages of the competition, before they succumbed to Benfica in the round of 16. United have been linked with the 22-year-old all summer and he appears to have all the credentials to succeed in the Premier League. But Red Devils bosses will now have to turn their attentions elsewhere. 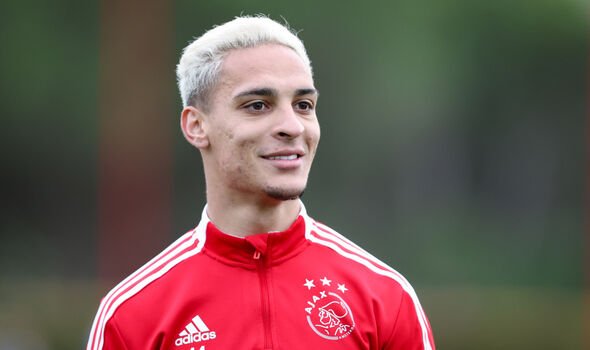 Despite Ten Hag’s struggles with Antony, the 52-year-old has managed to persuade three other players to move to Old Trafford this summer. As well as the signing of Martinez, 22-year-old left-back Tyrell Malacia has joined from Feyenoord, while 30-year-old playmaker Christian Eriksen has put pen-to-paper on a deal after his contract with Brentford expired earlier this summer. And Ten Hag will be hoping the new faces can make an instant impact in England.

United began their pre-season campaign with a 4-0 thumping of Liverpool in Thailand last Tuesday, before thrashing Melbourne Victory 4-1 in Australia last Friday. The Red Devils are set to face Crystal Palace on Tuesday and Aston Villa on Saturday before their tour of Australia comes to an end. And their final pre-season clashes will see them go head-to-head with Atletico Madrid in Norway on Saturday, July 30, before hosting Rayo Vallecano at Old Trafford a day later.