Manchester United have reportedly decided that they will prioritise offloading players during the January transfer window, with the Red Devils keen to balance the books. Ole Gunnar Solskjaer is feeling the pressure following a difficult summer window, with the board unable to bring in a number of his top targets.

Instead, executive vice-chairman Ed Woodward scrambled to get four incomings over the line on deadline day, with two (Facundo Pellistri and Amad Traore) still yet to feature under Solskjaer.

Edinson Cavani and Alex Telles are beginning to show signs of life but supporters remain unsatisfied with recent transfer business, as the club remain some way behind rivals Liverpool and Manchester City.

Fans are continuing to demand some of the blockbuster names on Solskjaer’s shortlist, which includes Jadon Sancho, Dayot Upamecano, Jack Grealish and Erling Braut Haaland.

With the January transfer window just six weeks away, a move for any of those players seems highly unlikely.

JUST IN: Man Utd boss Solskjaer has Facundo Pellistri dilemma and three other issues to solve 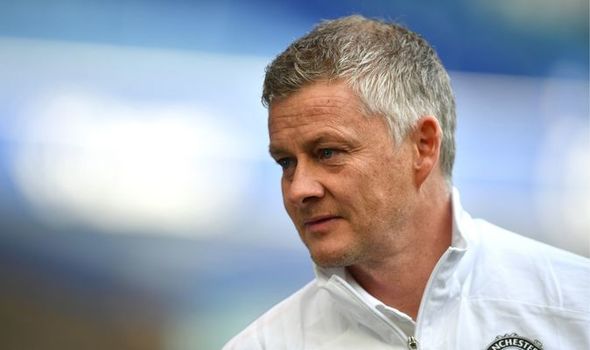 According to the Manchester Evening News, United are set to prioritise clearing the decks at Old Trafford at the turn of the year.

As a result of the financial impact of the COVID-19 crisis, United need to raise funds in order to spend.

There are several players in their squad who could be set to move onto pastures new.

That includes Phil Jones, who was left out of Solskjaer’s Premier League squad at the start of the season, despite signing a new long-term contract last year.

Newcastle and West Ham have previously registered an interest in the England international in the past.

Marcos Rojo also looks set to try and find a new club, after becoming the forgotten man at Old Trafford.

He spent the second half of last season on loan at Estudiantes and looked destined to seal a permanent switch but that never materialised. 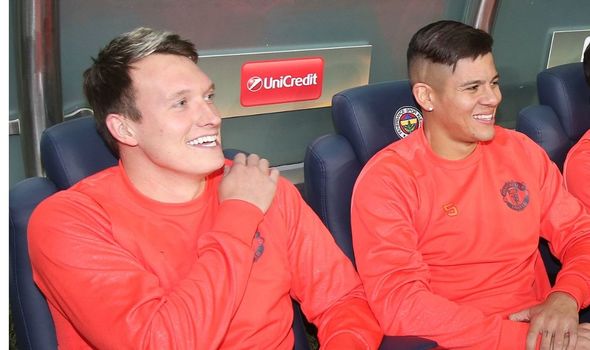 Everton were keen on bringing him in as further competition for Jordan Pickford.

However, United said no to the move despite bringing in Dean Henderson to rival David de Gea between the sticks.

Romero’s wife Eliano Guercio took aim at the decision on her Instagram.

She wrote: “Sergio Romero worked hard for his club. Last trophy they won, they lifted it with him. He helped the team [reach] 4 finals/semifinals, and then he was left on the bench only to lose them all. It is time to return the opportunity and let him go. RESPECT FOR ONCE.”

Timothy Fosu-Mensah is reportedly considering his future due to his lack of minutes, despite starting the opening game of the season against Crystal Palace.

George Russell exclusive: On replacing Lewis Hamilton and whether he can win Sakhir GP
Recent Posts
This website uses cookies to improve your user experience and to provide you with advertisements that are relevant to your interests. By continuing to browse the site you are agreeing to our use of cookies.Ok