Manchester United will reportedly press full steam ahead in an effort to sign James Maddison this summer but they may find it difficult as the midfielder has refused to copy Harry Maguire, informed the club he wanted to leave.

Champions League football may be the best way for Brendan Rodgers to convince Maddison that his future lies at Leicester.

The Foxes are third in the table, nine points ahead of fifth-placed United.

However, the Red Devils are in form and have a game in hand as Ole Gunnar Solskjaer vows to bring top-level football back to Old Trafford.

If he is successful a transfer warchest is expected to be handed to him by vice-chairman Ed Woodward.

And Maddison is high on the Norwegian’s wishlist – but there could be issues getting a deal over the line. 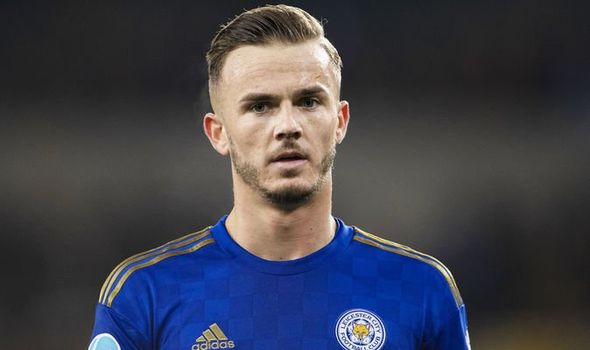 According to the Athletic, Rodgers is confident of doing a deal to tie the 23-year-old to a new long-term contract.

But Maddison has yet to commit to the 2016 Premier League champions which weakens his current club’s hands.

Before Maguire completed his £80million move last summer he penned a lucrative extension with Leicester.

That meant United had to break the world record fee for a defender as Rodgers held all the power.

The Athletic claim Maguire told Leicester chiefs while signing a new contract of his desire to move to United.

However, Maddison has not yet made that request to the hierarchy, which pours cold water on any rumours.

“Talks have been ongoing with the club and his representatives,” Rodgers said of Maddison’s contract talks.

“The boy is very happy, he wants to be here and he sees this as the club he can develop at. I am hopeful it will be done. 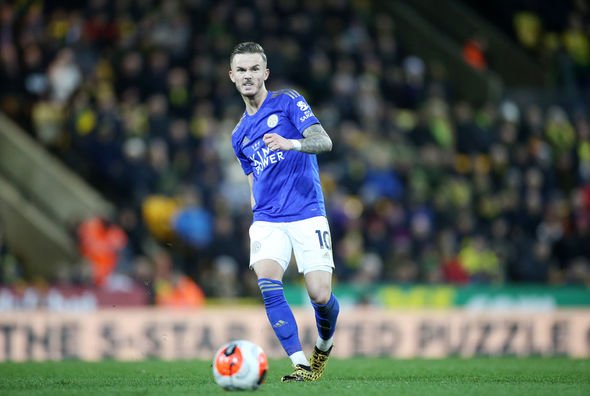 “He loves football, he genuinely does. He loves the game and practising and talking about football. On Wednesday, he was out doing extra finishing exercises.

“He is on a great learning curve and is a boy who wants to get to the very highest level.

“He has made a rapid rise from League One into the Premier League and he is constantly developing.”