Manchester United have taken an interest in Real Madrid left-back Sergio Reguilon who is expected to leave the Bernabeu this summer. Ole Gunnar Solskjaer is ready to sanction a move for the defender who impressed on loan at Sevilla last season.

There is no place for Reguilon at Real with Zinedine Zidane using Ferland Mendy and Marcelo in his position.

The 23-year-old was wanted by Chelsea but after the Blues completed the signing of Ben Chilwell it has cleared the way for Ed Woodward to make his move.

United will face competition though with Tottenham, Juventus and Inter Milan all interested in the full-back. 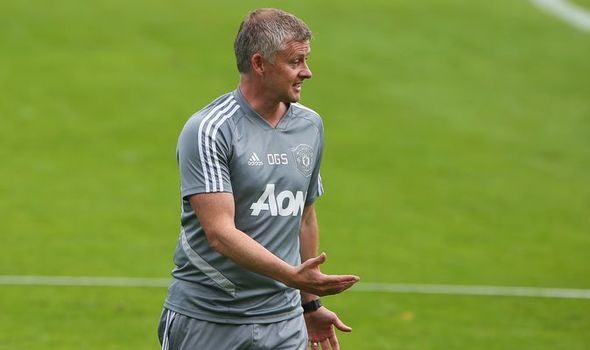 Marca claim Reguilon could also make his move to Sevilla permanent if they can come up with the money for him.

United could certainly do with a left-back with Luke Shaw injury-prone and Brandon Williams onlu just breaking through into the first-team picture.

Reguilon also fits the profile of signings Solskjaer has made during his tenure at the club.

The Red Devils could also be keen with the asking price low for a player who has already proven himself at the top level in Spain.

Meanwhile, United have wrapped up a new contract for goalkeeper Dean Henderson.

The England star who was on loan at Sheffield United last season has penned a six-year deal to stay at Old Trafford.

Henderson is now ready to make his debut for the club and battle with David De Gea to be first-choice.

He told the club’s website: “That would mean the world to me. Everything I’ve done is to put myself in the position to do that.

“I’ve worked so hard behind the scenes and had to take different pathways to get to where I want to be today. 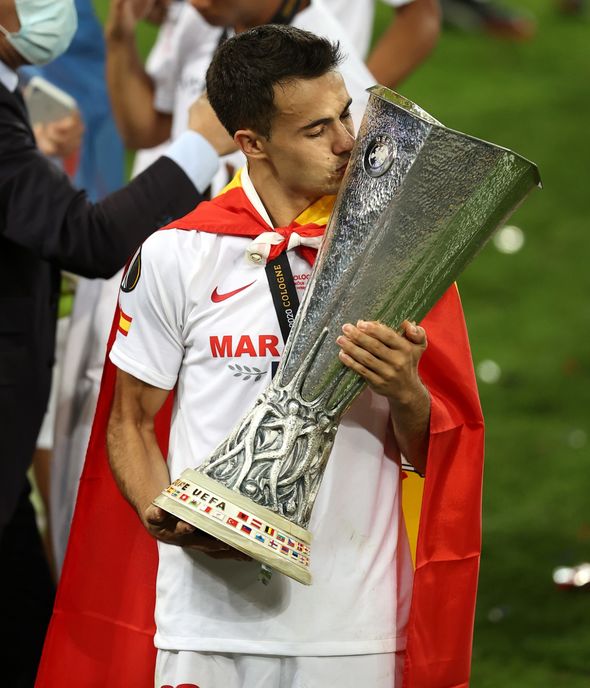 “I’m sat here now, thinking about the next step and obviously that Man United debut would be something I’ll be very proud of and something I’ll never, ever forget, if it comes – when it comes!

“For me to come here and get so close, it’s about winning titles with the biggest club in the world, to me. Hopefully, we can get back to doing that soon.”