The Manchester United Supporters’ Trust (MUST) have laid out their demands to prospective new owners following reports that the club could soon change hands. United’s current owners, the Glazers, are understood to be considering a full sale of the club as opposition to their regime continues to grow.

The Americans have held all the power at Old Trafford ever since purchasing the club back in 2005, but after 17 controversial years, that could all be about to change. As the Red Devils continue to find themselves embroiled in crisis, on Wednesday, reports emerged suggesting the Glazers were looking to sell a minority stake in the club.

It has since been claimed they may even seek a full sale instead. The investors have been the subject of intense criticism in recent years with fans having publicly protested and called for the Americans to walk away following years of failure in the wake of Sir Alex Ferguson’s 2013 retirement.

Amid reports of a potential sale of United in the near future, MUST have now issued a statement outlining their expectations for prospective new owners. Their demands include new investors being “committed to the culture, ethos and best traditions” at Old Trafford, investing to “restore United to former glories” and ensuring supporters are “embedded” within the running of the club. 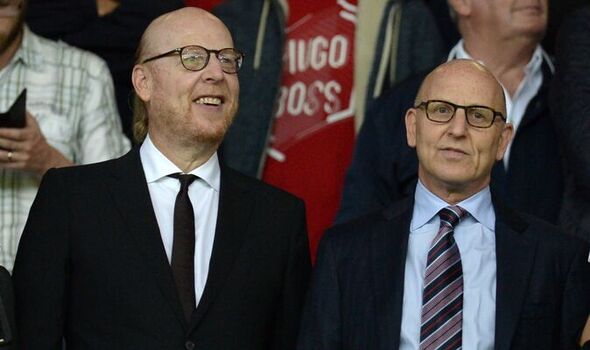 In full, the MUST statement read: “Speculation is mounting about a potential change of ownership or new investors at Manchester United. Whilst supporters have called for change, of course this has to be the right change.

“Any prospective new owner or investor has to be committed to the culture, ethos and best traditions of the club. They have to be willing to invest to restore United to former glories, and that investment must be real new money spent on the playing side and the stadium. 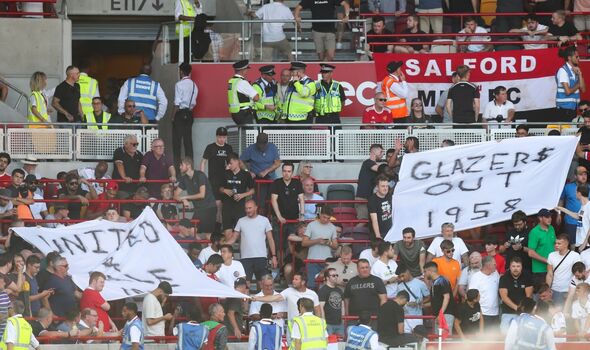 “Finally, any new ownership structure must embed supporters, including a degree of fan share ownership, in their operating model. These are the criteria supporters will judge any bid on. We are open to dialogue with any bidder, and look forward to any such discussions.”

United currently find themselves bottom of the Premier League two games into the new season having suffered humiliating defeats to both Brighton and Brentford.

The appointment of Erik ten Hag at the start of the summer was supposed to inspire a significant shift at the club, however United remain in disarray both on and off the pitch. The club’s ongoing woes have been compounded by a failure to attract players in the summer transfer market.