Manchester United fans got the opportunity to scout Pau Torres in action for Spain against Germany in the Nations League on Thursday night and some were far from impressed. Torres has garnered plenty of interest in the summer transfer window with United among those considering a bid.

The Red Devils spent big on signing Harry Maguire last summer and they have been linked with signing another defender to partner him at the heart of defence.

Kalidou Koulibaly has been a target for United previously but Napoli’s asking price may prove to high for Ed Woodward.

That has forced them to look elsewhere and several reports have claimed a left-footed central defender is a top priority. 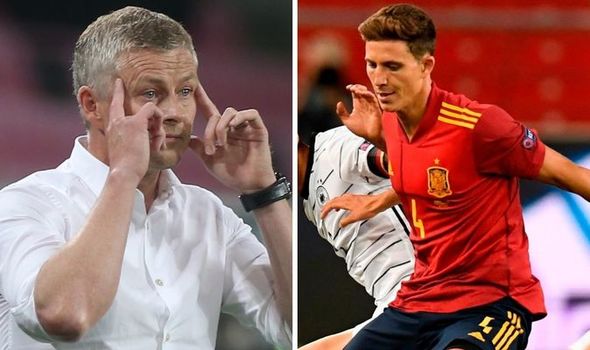 And that has seen Torres linked with a move to Old Trafford with United reportedly making contact with the 23-year-old’s agent to discuss a potential transfer.

Villareal would reportedly only consider selling if an interested club meets his £45m release clause.

United fans got the chance to see Torres in action for Spain in the Nations League on Thursday night, partnering Sergo Ramos at the heart of defence.

But many supporters voiced their concern about Torres’ performance, urging the club not to press forward with a transfer.

Another tweeted: “I hope we don’t sign Pau Torres. Got sone so easily twice within a couple of minutes.”

A third wrote: “This Pau Torres guy ain’t it.” 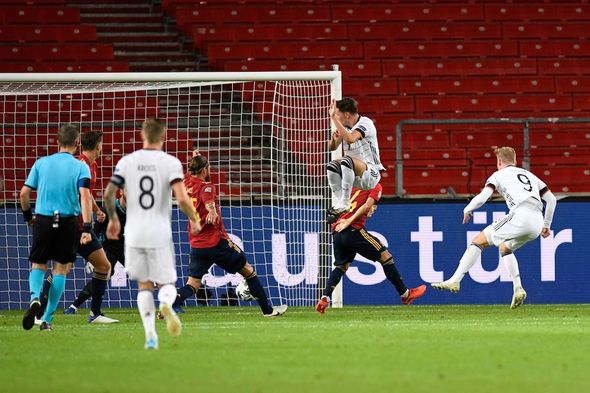 A fourth posted: “Pau Torres doesn’t seem promising to me.”

Another said: “I’d rather play Luke Shaw at LCB than Pau Torres, can’t believe we were even linked to him.”

United had made Jadon Sancho their No 1 transfer target earlier this summer, but transfer talks with Borussia Dortmund have since broken down.

But they have completed their first piece of business this week after completing the signing of Donny van de Beek from Ajax.