Manchester United have identified a potential transfer target for the upcoming summer, but will face competition from Manchester City in order to do so. United apparently like the look of Fiorentina’s Nikola Milenkovic.

United are expected to go after a new centre-back in the upcoming summer transfer window.

But now, they are set to go back in for a new centre-back, as Solskjaer is believed to want a partner for Harry Maguire. 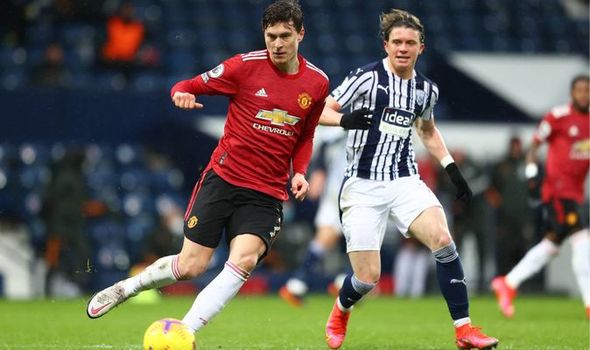 Eric Bailly and Victor Lindelof will both likely stay at the club, but they want a new signing to go in ahead of them.

And according to reports in Italy, Milenkovic could be that player.

Gazzetto dello Sport claims the centre-back, who is out of contract in 2022, will not sign an extension.

As a result, he could well be sold in the upcoming summer transfer window.

A move to the Premier League is apparently the most likely scenario, with United and City interested.

The two Manchester sides are said to be ‘fighting over him’, claims Gazzetta dello Sport.

City revamped their defence last summer by bringing in Ruben Dias and Nathan Ake, though it seems Pep Guardiola wants to continue spending.

Both teams have been linked with Bayern Munich’s David Alaba, though it seems he will sign for Real Madrid this summer instead. 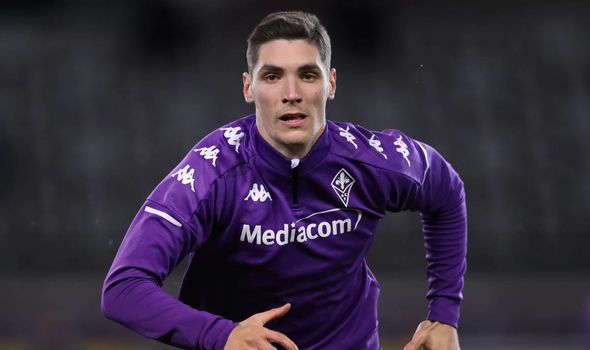 The two rival clubs had also been in the race for Upamecano, though he is set to take Alaba’s space at Bayern.

Serbian defender Milenkovic has made 20 appearances in Serie A so far this season and has looked impressive.

He has the ability to play right-back if required, which is handy for United.

Solskjaer is also believed to want someone who can be a back-up to Aaron Wan-Bissaka, with Brandon Williams linked with a move away.