The sought-after defender is set to leave the Red Bull Arena at the end of the campaign, with his contract expiring in 2021.

The powerhouse is on the market for just £35million this summer and United are said to consider him a far cheaper alternative to Napoli’s Kalidou Koulibaly.

France Football claim Arsenal’s lack of funds for the summer means United are now in pole position to bring the 21-year-old to the Premier League. 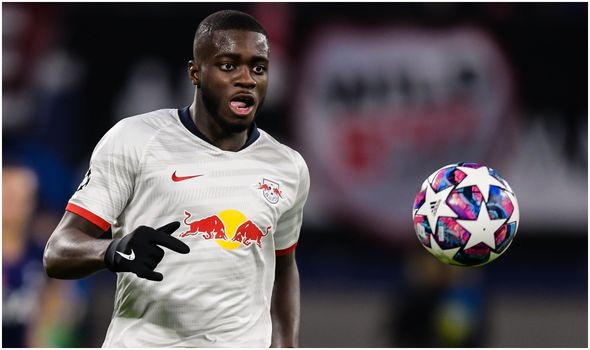 Inter Milan have named their price for defender Milan Skriniar.

The Slovakia international is on the radar of Premier League duo Manchester City and Chelsea after another impressive campaign at the San Siro.

The 25-year-old has played virtually every minute under Antonio Conte and his displays have attracted admiring glances – especially from Pep Guardiola.

However, Italian website Calciomercato claim Inter will only listen to offers in excess of £71million for their centre-back. 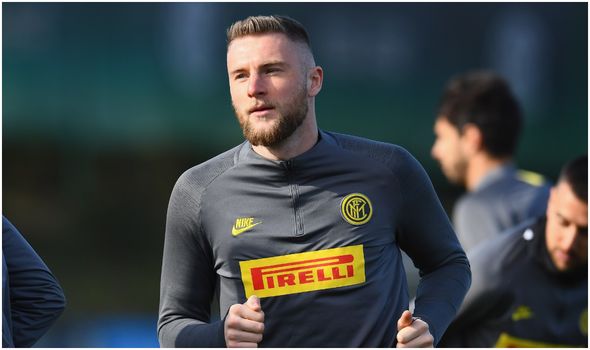 Timo Werner’s move to Liverpool ‘will happen’ in the upcoming transfer window, according to Bleacher Report football insider Dean Jones.

The 24-year-old is having another outstanding campaign for RB Leipzig having scored 27 goals and provided 12 assists in 36 appearances.

“Everything I’m hearing is that this will happen,” Jones said in a question and answer session with fans. “The only confusion comes with this pause in activity and how hard it is to negotiate and have discussions right now because of the travel ban.

“I’m told Werner is desperate to play in the Premier League. I know he’s linked with a lot of English clubs, but if he’s going to come he has to go to a team that’s really challenging.

“Plus there’s the lure of Klopp, so that make Liverpool his top destination. If he leaves Leipzig, which is looking likely, it’s his only real landing spot.” 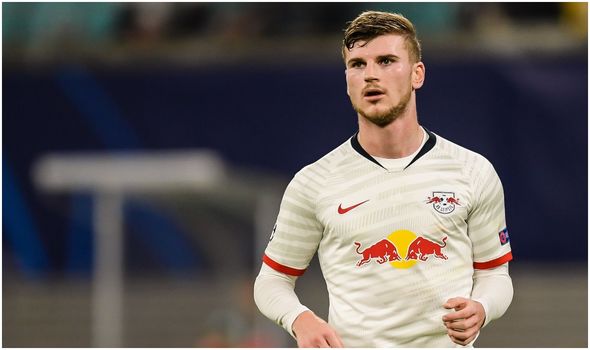 Dalot, 21, arrived at Old Trafford from Porto for £19million during Jose Mourinho’s tenure but the signing of Aaron Wan-Bissaka have seen his opportunities limited.

And, according to The Sun, Ole Gunnar Solskjaer’s side would consider offers in the region of £30million for Dalot’s signature.

It’s said that United are planning a ‘huge squad overhaul’ and want to generate funds to land Borussia Dortmund star Jadon Sancho plus another midfielder. 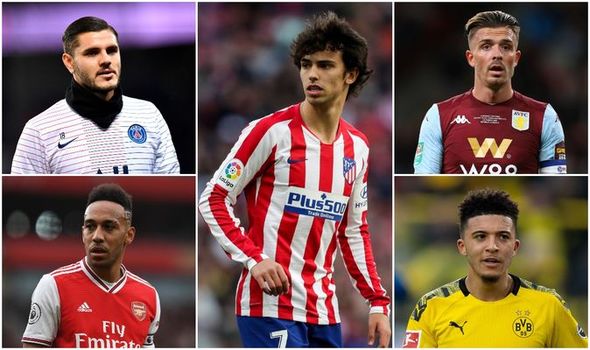 Aubameyang, 30, has a little over 12 months remaining on his contract at the Emirates and the Gunners may be forced into selling their top scorer this summer.

Barcelona and Manchester United have both been linked with an approach, but Stamford Bridge could also be a potential destination with Frank Lampard eyeing several signings. 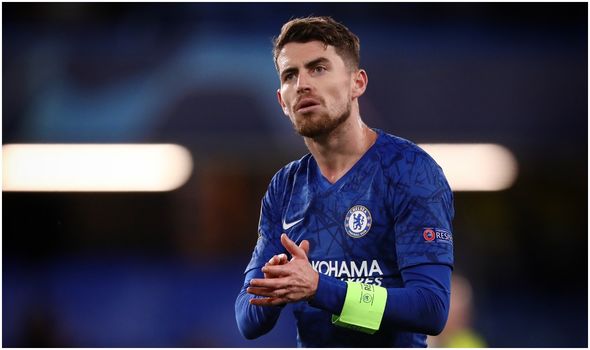 Jorginho’s agent has moved quickly to dispel speculation linking the Chelsea midfielder with a move away from Stamford Bridge.

Reports in Italy claimed that Maurizio Sarri wanted to be reunited with Jorginho in Turin next season and would prefer his signature ahead of N’Golo Kante.

But his agent, Joao Santos, says he’s not heard anything from Juventus and contract extension talks could take place in July.

“I read that, but I never had contact with them,” agent Joao Santos told Calciomercato. “Neither Sarri, nor Fabio Paratici called me to have information on Jorginho.

“As of today, I know absolutely nothing about this situation. The lad is very happy in London, where he is proving his worth and still has three years left on his contract. In fact, in July there’s the possibility we can start talks to add a fourth and extend his contract with Chelsea.” 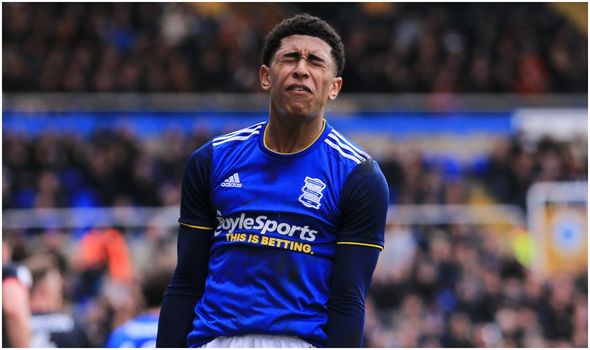 Atletico Madrid star Joao Felix is NOT a top priority signing for Manchester United in the upcoming transfer window.

And that, according to Bleacher Report reporter Dean Jones, is because they’ve got four other players on their radar.

And although Bleacher Report claim there has been interest in the Portuguese star in the past, United are focused on signing Jack Grealish, Jadon Sancho, Jude Bellingham and a centre-back.