Manchester United are interested in signing Aston Villa midfielder Jack Grealish this summer. The Red Devils could have two players they are willing to include in a swap deal for the 24-year-old, according to reports.

Grealish impressed for Villa last season in helping them avoid relegation and could be on the move as a result.

Ole Gunnar Solskjaer is a fan of the midfielder and could find a deal easier to strike than that of Borussia Dortmund winger Jadon Sancho.

The England star is keen for a return to the Premier League but negotiations between United and Dortmund have stalled.

The Manchester Evening News claim there could be a perfect solution in bringing Grealish to the club. 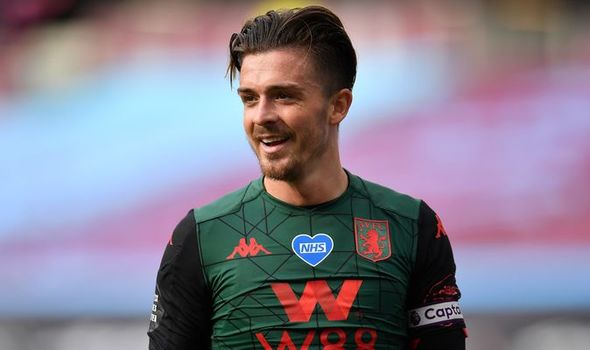 The Red Devils need to trim their squad as well as bringing in new additions.

Villa are known to be in the market for a goalkeeper and a defender which could work in United’s favour.

With Dean Henderson signing a new six-year contract at Old Trafford, it leaves Sergio Romero as third choice at the club.

Diogo Dalot is also down the pecking order and will struggle to start ahead of Aaron Wan-Bissaka.

Villa could be tempted to sign both players in a deal which could see Grealish make the switch to United with cash on top.

Meanwhile, Red Devils legend Ryan Giggs opened up on both Sancho and Grealish – and urged his old side to sign both players this summer.

“I think the thing with Grealish is he’s obviously used to the Premier League and doesn’t need to adapt to it so that’s good.

“For me from the outside, it looks like he’s got the mentality to come to this place and not bother him. Certain players can get overawed. 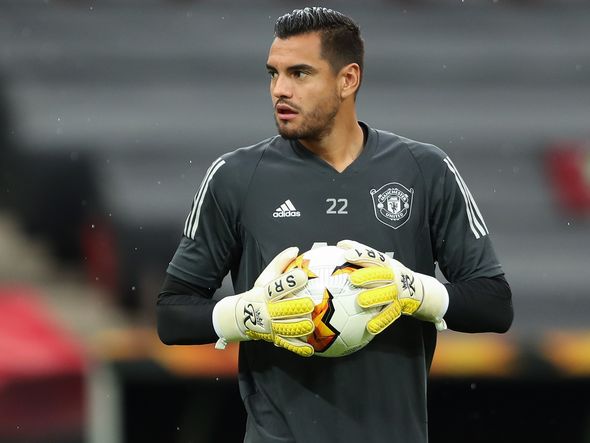 “Also, the good thing this year is he’s got ten goals and got into double figures so that would be one question mark I would have had with him: does he score enough goals? To get to double figures with no penalties for Villa is impressive.

“Sancho is quick, direct but also an intelligent player.

“What I like about him is when he gets into them areas with the final ball, he doesn’t panic. A lot of quick wide players sometimes do but he picks out the right pass.

“He’s someone who can counter-attack if we’re going to play that but also if a team are going to sit back, he can beat players and make things happen.

“They are two signings that may be available and if we’re able to get them, I would go and get them.”

Ziyech reveals rapport with Lampard convinced him to join Chelsea

Sergi Roberto gives insight to Barcelona players’ reaction to Lionel Messi drama
Recent Posts
This website uses cookies to improve your user experience and to provide you with advertisements that are relevant to your interests. By continuing to browse the site you are agreeing to our use of cookies.Ok