Manchester United have reportedly told Barcelona that they won’t include their captain Harry Maguire as part of the deal to take Frenkie de Jong to Old Trafford. The Catalans made a bold approach for the England international as negotiations over De Jong advanced over the weekend.

Maguire came under attack last season as he and his Red Devils team-mate struggled on the pitch as they exited the cup competitions in the early rounds and finished sixth in the Premier League. But United appear intent on keeping the 29-year-old at Old Trafford.

Red Devils chiefs could therefore return to the negotiation table with names of players they are willing to sacrifice to get their deal for De Jong over the line. And Express Sport takes a look at four swap options United have.

Speculation around Marcus Rashford’s future at Old Trafford has intensified in recent months after the 24-year-old endured a season to forget last time around. The England international looked out of sorts under Ralf Rangnick and even struggled to command a starting place at times. 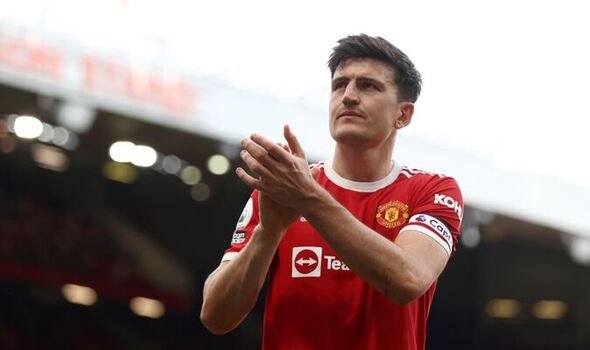 Rashford is one of England’s biggest talents and would be confident of landing a spot in the Barcelona first-team should he be included in a swap deal. And Rashford is arguably worth as much as De Jong anyway. So United would barely have to spend any cash if they were willing to send their forward in the opposite direction.

If the departure of Rashford is too much of a daunting prospect for United chiefs, they could instead offer Barcelona Anthony Martial. The France international fell down the pecking order at Old Trafford last year following the arrival of Cristiano Ronaldo and was shipped out to Sevilla on loan for the second half of the campaign.

The 26-year-old failed to score a single goal in La Liga as he underwhelmed during his temporary move. And he now looks unlikely to win back his first-team place at Old Trafford. So if Barca want a versatile attacker who is in desperate need of a fresh start, Martial could be the man for them. 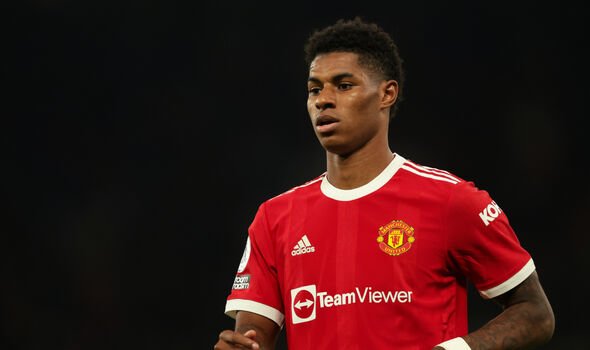 If Barcelona are only after a centre-back, United could offer them Eric Bailly. The Ivory Coast defender signed a new contract at Old Trafford last summer but barely mustered a first-team appearance last season. And the 28-year-old appears to be surplus to requirements in the north west.

Bailly wouldn’t be a regular under Xavi but has played at the top level for an extended period of time and would certainly provide the Barca boss with a back-up option if he was used as a pawn in the De Jong talks.

United could offer Barcelona their goalkeeper Dean Henderson. The 25-year-old England international was tipped to wrestle the No 1 jersey away from David de Gea last summer. But he was overlooked by Ole Gunnar Solskjaer and Ralf Rangnick throughout the campaign. Henderson is unlikely to want to stick around at Old Trafford next season to be on the bench. So the shot-stopper could push club chiefs to offer him to Barca.