Manchester United are determined to land Borussia Dortmund star Jadon Sancho when the transfer window reopens at the end of the season. However, as things stand, they’re unwilling to pay over £100million for the England international. Despite that, though, United could use current players to entice the Bundesliga giants into letting him go. And Tahith Chong would tick the boxes for Lucien Favre’s side.

Manchester United chief Ed Woodward has been keen to stress that things won’t be business as normal at Old Trafford in the transfer market this summer.

However, despite those comments, the Red Devils are very much interested in signing Sancho.

The Dortmund star is Europe’s hottest property having enjoyed a sublime Bundesliga campaign. He took his assists total to 16 on Saturday, teeing up Achraf Hakimi for their second goal of the game.

For United, they view him as the ideal replacement for Cristiano Ronaldo.

Right-wingers have struggled at Old Trafford in the years since the Portugal international upped and left for Real Madrid. 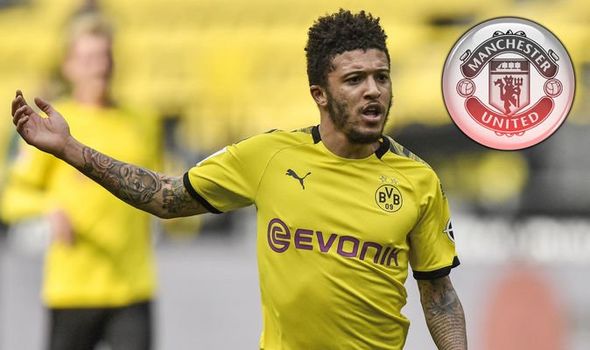 Antonio Valencia was solid for a while but, by the time he left last summer, the Ecuador international had become a right-back.

Angel Di Maria lasted just a year, choosing to leave for PSG with his tail between his legs having been reduced to a peripheral figure under Louis van Gaal.

Memphis Depay never scaled the heights many expected, spending just 18 months at the Theatre of Dreams.

And Daniel James, for all his rare talent, doesn’t have the ability to start for United on a weekly basis for the long term.

All of that is why United want Sancho, are prepared to pay him big money and offer him their iconic No 7 shirt. 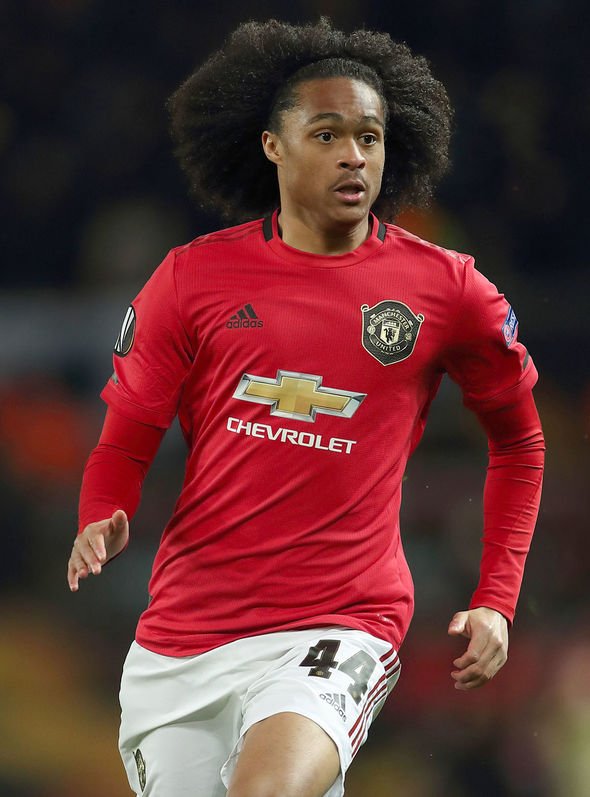 The problem is, though, that Dortmund may need sweetening – especially as their hopes of receiving over £100m for the 20-year-old have been dashed.

And Chong could be the perfect fit for the Bundesliga giants.

Behind the scenes, United are confident he can kick on. They’ve seen him rise through the ranks and their faith in him hasn’t been dented by some underwhelming first-team displays.

Chong is clearly in need of regular football, a chance to cut his teeth at the highest level.

And Dortmund is the perfect club for young talents to prove themselves. Just look at Sancho.

Many thought he was making a mistake in 2017 when he chose to quit Manchester City. In Pep Guardiola, he had the ideal manager to help him.

But Lucien Favre is like the Spaniard is the sense that his mentality is very much if you’re good enough, you’re old enough.

Dortmund have nurtured Sancho into the standout talent of his generation.

And they could do the same for Chong. By including him on loan – or perhaps selling him with a buy-back clause – it would be a win win for both sides.

United would get Sancho. And Dortmund, possibly the next best thing.