Manchester United hero Lou Macari has hailed Bruno Fernandes – but admitted he saw the player tire during the club’s Premier League win over Chelsea last Monday. The Portugal international stood out during the game at Stamford Bridge.

The Red Devils won 2-0 courtesy of goals from Anthony Martial and Harry Maguire, with Fernandes contributing the assist for the second goal.

He’s since followed that performance up with good displays in recent matches against Club Brugge and Watford.

And Macari has been delighted by the player’s start to life in English football – but admitted he saw Fernandes tire against Chelsea.

“He will find 90 minutes a lot tougher in our Premier League,” Macari told the club’s official website. 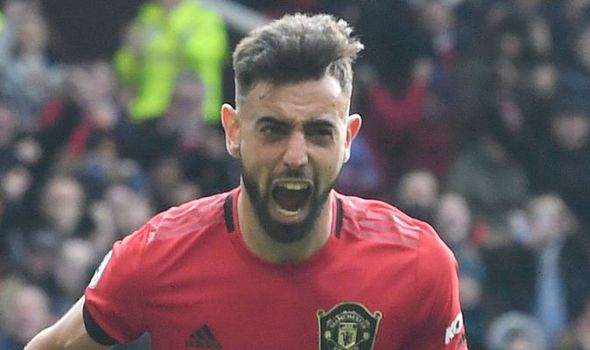 “I noticed that when he came off against Chelsea, he was puffing and blowing a little bit.

“But he had a good debut with promise and he looks like he’ll get a goal or two for us.

“He had that set-piece outside the box where he hit the post at Chelsea, which was good to see. It’s an added bonus when you’ve got somebody who can do that. But the early signs are good. Let’s hope it can continue.”

Macari also hailed Fernandes for how he’s settled in to life at United, having been impressed by what he’s seen so far.

“The role of a midfield player has always been the same,” he said. 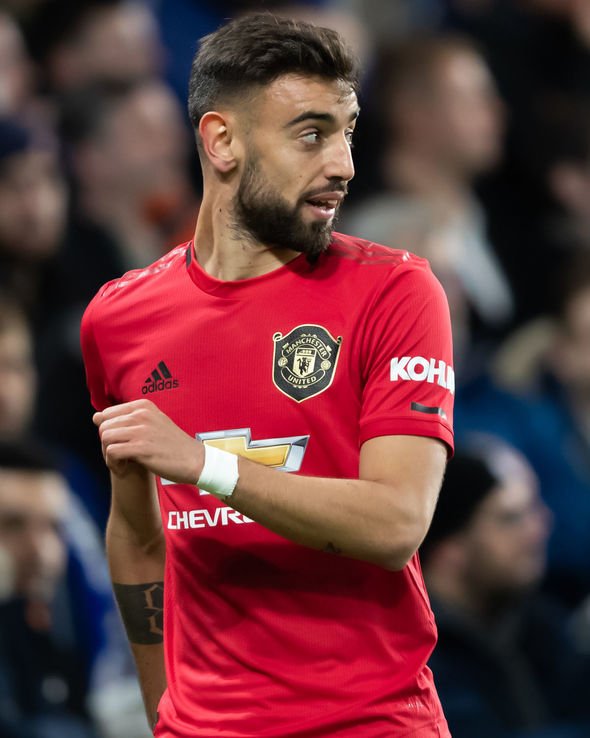 “You’ve got to get about the pitch, get a few tackles in, get forward, get back. And if you ask most players who play in midfield, they’ll tell you that they find it quite a difficult position to play in with the demands.

“I don’t think Bruno’s going to let us down in any of those departments.

“He looks confident. If you were at his first game at Old Trafford and someone said, ‘There’s a newcomer on that pitch’, you couldn’t have picked him out.

“He blended in as if he’d known the rest of them for the last 10 years.

“He looked to have a shoot-on-sight policy, and that should stand him in good stead and get him a few goals at United.

“They’ll have watched him probably every week this season, because we’ve got that many scouts.

“I’m just hoping that the big strength he’s got is putting the ball in the back of the net, because I’ve felt all season that’s something we’ve lacked from midfield – a natural goalscorer.”

Fernandes is expected to start when United face Club Brugge in the second leg of their Europa League last-32 tie on Thursday (8pm).

The first game finished 1-1 in Belgium, meaning there’s everything to play for at Old Trafford.