Manchester United are in talks with Juventus over a deal for Douglas Costa but the winger’s £53million price tag could be a stumbling block, according to reports. The Brazil international is being eyed as an alternative to Jadon Sancho. While Ole Gunnar Solskjaer wants to sign the Borussia Dortmund star, striking a deal has been tricky so far.

Manchester United have spent most of their transfer window chasing Sancho, only to find Borussia Dortmund stubborn negotiators.

The Bundesliga giants will only let the England international go if their £108million asking price is met – a fee the Red Devils are unwilling to pay because of the coronavirus crisis.

As a result, United have been linked with alternatives.

Bayern Munich star Kingsley Coman has been tipped to move to Old Trafford but, in the wake of their 1-0 Champions League final win over PSG, a move away from the Allianz Arena is unlikely.

And Barcelona duo Ansu Fati and Ousmane Dembele, as well as Aston Villa captain Jack Grealish, have all been linked as well.

However, Calcio Mercato now claim that United are in talks with Juventus over a deal for Costa. 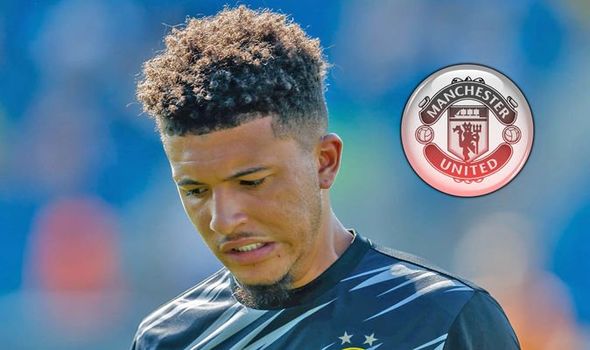 Yet though the Old Lady are open to offloading the Brazil international this summer, there’s a huge gulf between the two teams at present.

Juventus want £53m to let their prized asset go, whereas United don’t want to go beyond £23m for a player who scored just three goals for the club last season.

And it seems as if United still have plenty of work to do if they’re to bring the 29-year-old to the Premier League.

United had interest in Costa during his time with Shakhtar Donetsk, back when Sir Alex Ferguson ruled the Old Trafford roost.

And, in the years since, Costa has enjoyed a successful time in Europe with both Juventus and German side Bayern Munich. 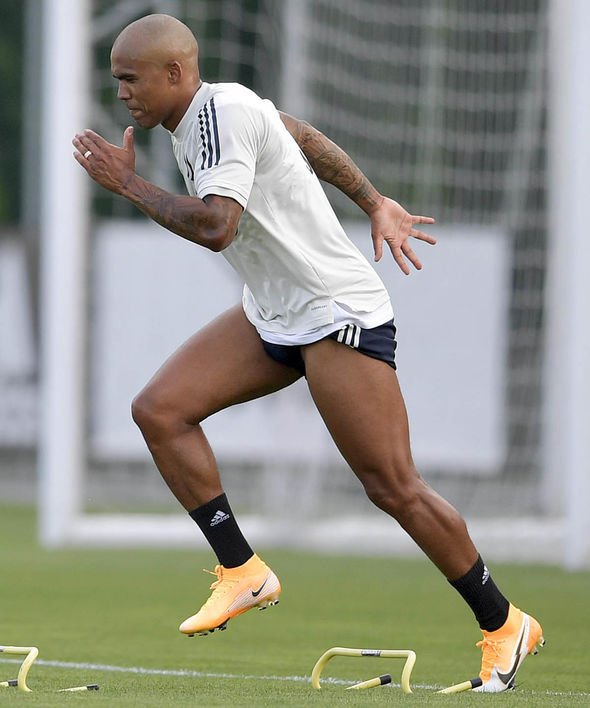 While United are eyeing the Juventus star, Sancho remains the priority target.

And former midfielder Darren Fletcher recently opened up on the England international, admitting he ticks ‘all the boxes’ for Solskjaer’s side.

He told The Metro: “At his young age, to be doing what he’s doing at that level of football is fantastic and there’s no doubt that he has got a bright future in the game.

“It’s clearly a position that Manchester United, I feel, have needed for a number of years now, somebody who naturally wants to play off that right-hand side.

“So, I think that it ticks all the boxes in that respect but – at the same time – these transfers are very, very difficult.

“Large sums of money in these times, there’s a lot of circumstances involved in it.

“It’s not just Jadon Sancho and his representatives, it’s Borussia Dortmund, it’s Manchester United and I’m sure there will be other clubs interested in him as well.

“He’d be a fantastic acquisition for anyone who gets him.”

In other United transfer news, Donny van de Beek could be officially announced as their first summer signing today.

The Ajax star has undergone a medical with the club ahead of a £40m move, with a five-year contract and personal terms all agreed.

Southampton join Leeds and Newcastle in battle for Liverpool's Wilson