Manchester United boss Ole Gunnar Solskjaer is reportedly interested in signing Arsenal striker Pierre-Emerick Aubameyang in what would be a major coup for the underachieving Red Devils.

It is no secret that United are in the market for a new striker this summer and they have been heavily linked with Tottenham star Harry Kane.

However, Aubameyang’s future in north London is also up in the air and he is wanted by Barcelona.

If the Gunners miss out on Champions League football next season they could face a difficult battle to keep hold of their key men.

And United are hoping to profit from that as they are keeping tabs on the Gabon international, according to the Sun.

French giants Paris Saint-Germain are also said to be interested in the 30-year-old, who is out of contract next summer. 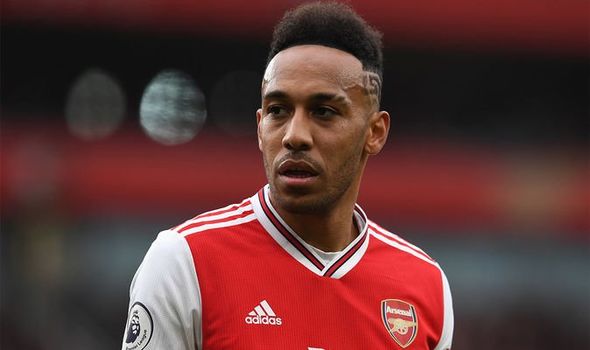 It would be a hugely controversial move if Arsenal sold such a talent to their Premier League rivals.

But the two clubs seem to get on well in the boardroom as they have traded top players in the past.

Robin van Persie left the Emirates for Old Trafford in the summer of 2012 and he was instrumental in helping Sir Alex Ferguson win a final Premier League title in the 12 months that followed.

But not every deal was such a success – as proved by Alexis Sanchez’s swap with Henrikh Mkhitaryan as both players flopped for the new sides and have since been moved on.

“If you can imagine him in a better team then he himself would be winning Premier Leagues and vying for places in Champions League finals and I think he deserves that,” Wright recently told Premier League Productions.

“You don’t see him particularly vocal on the pitch [no] pointing and screaming but it’s what he does in respect of his leadership with the goals that he scores.

“If you take his goals out of that team then they’re in a massive heap of trouble. 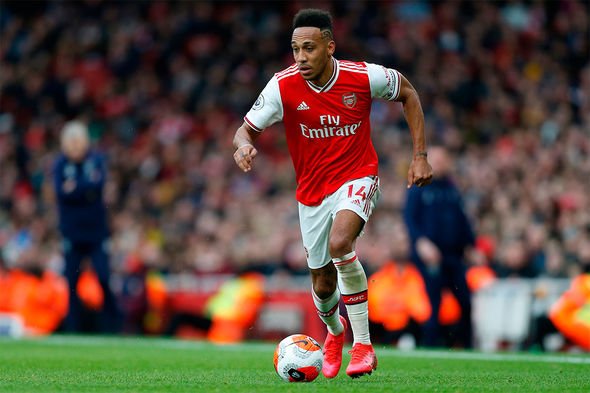 “Arsenal need a few more players to kick in with their form to help him. ‘We’re talking about a goalscorer who is scoring at the rate of a Champions League player, a world class goalscorer.

“We’re talking about the last big contract in his career.

“I just hope that the love that he has for the club and the fans have for him is enough for him but I wouldn’t want to be in his position because it’s a tough one for him.”

Arteta is feeling nothing but "pure anger" for Arsenal players, says Ferdinand