Manchester United hero Paul Scholes has sparked mocking and ridicule from fans online after claiming the club should sign Harry Kane over Jadon Sancho – before lauding Anthony Martial. The Red Devils want to sign Sancho this transfer window with Ed Woodward pushing to land the 20-year-old. But Scholes feels he wouldn’t be the ticket to Premier League title glory.

Speaking before United’s 2-1 win over LASK on Thursday night, Scholes said: “I would be more desperate to sign Harry Kane than Sancho at this stage.

“I just think United need a No 9 – a real centre forward and a real goalscorer.

“Harry Kane would be that man for me.”

Martial came off the bench against LASK to score the winner and, were Kane to arrive, the France international would likely be benched.

Scholes then appeared to contradict his comments in the aftermath of the match, saying: “That’s why he plays every week. 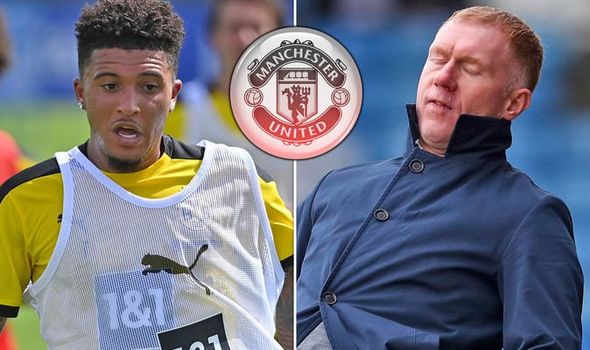 “He’s got real quality hasn’t he? As a centre forward and a wide player.

“He’s been terrific this season. One of the players of the season for me.”

And fans have now taken to Twitter to mock the 45-year-old, with one saying: “Giggs recommending dan james and Scholes always talking rubbish. Our legends are just clueless.”

A second said: “And just like that he gets paid. Must be niice.”

A third said: “The class of ’92’s just need to stop chattering about our player and give some “suggestions”, it’s been annoying.” 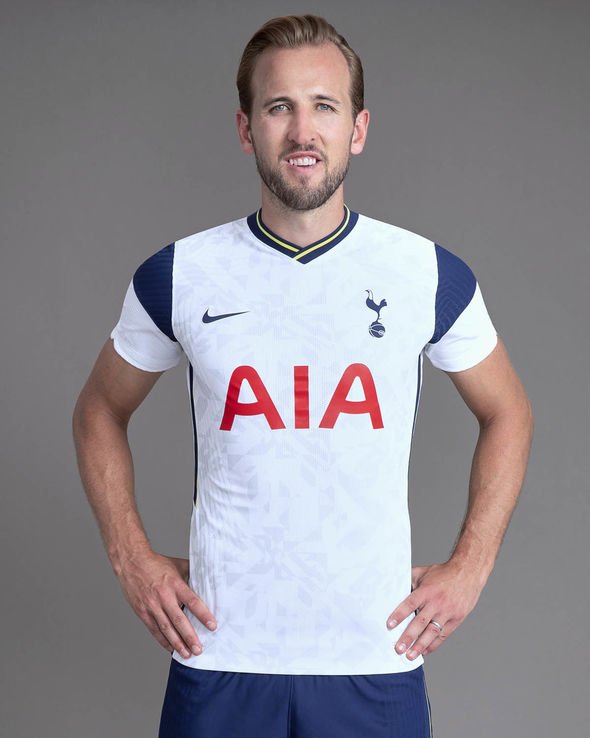 “Yeah Scholes never seems to be with it these days, don’t know what he smokes after leaving United but he don’t seem to be right up there when ever he talks,” were the words of a fourth supporter.

“Class of 92 minus Becks have been one of the worst things about United since Fergie left,” said another.

“Scholes was always too shy and awkward to do a lot of interviews during his career. I just think its carried over and as a pundit hes still awkward as f*** hahaha,” were the ruthless words of another fan.

And another opined: “Being controversial for attention.”

Express Sport understands that Sancho is very much the club’s priority for the time being, with Kane deemed too expensive.

But a transfer deal for the 20-year-old is far from straightforward and Ed Woodward remains in talks with the Bundesliga side trying to thrash out an agreement.

And he hailed the Dortmund star for his footballing intelligence, saying: “Sancho is quick, direct but also an intelligent player.

“What I like about him is when he gets into them areas with the final ball, he doesn’t panic. A lot of quick wide players sometimes do but he picks out the right pass.

“He’s someone who can counter-attack if we’re going to play that but also if a team are going to sit back, he can beat players and make things happen.”

Could Takumi Minamino be the next breakthrough star for Liverpool?