Manchester United have reportedly decided they want to send Axel Tuanzebe out on loan next season. The young defender made 19 appearances last season in all competitions, collecting seven yellow cards but his chances of regular minutes at Old Trafford remain slim.

That’s because Ole Gunnar Solskjaer is already well-stocked at the back but he plans to bring in another centre-back this summer.

Victor Lindelof and Eric Bailly have failed to fully convince alongside Harry Maguire and now the feeling is that another top-class edition in central defence could help drive this team closer to a genuine Premier League title challenge.

Bailly looked set to leave the club at the end of the season with AC Milan among those keen on his services.

Yet the Ivorian put pen to paper on a new deal despite initially turning his back on United due to his exclusion from a Europa League matchday squad. 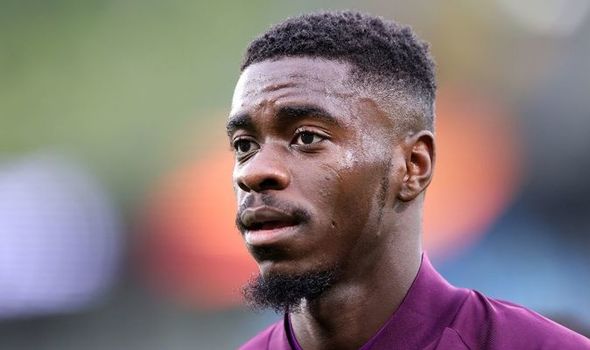 Tuanzebe remains way down the pecking order and if another centre-back arrives, he will be deemed surplus to requirements.

Journalist Jonathan Shrager now reports that Tuanzebe will be heading out on loan for a full season.

The DR Congo-born United academy graduate excelled while on loan at Aston Villa in the 2018/19 season.

Tuanzebe featured 25 times in the Championship for Dean Smith’s side and helped them to promotion with a 2-1 win over Derby County in the Play-Off final at Wembley.

A reunion could appeal to the Villa boss, permitting he feels he needs cover in defence and defensive midfield.

United do not intend to sell Tuanzebe and club insiders remain adamant he will play a big part for United moving forward.

He has not had the best luck with injuries under Solskjaer and has missed a total of 47 matches under the Norwegian.

Tuanzebe did impress when handed opportunities towards the end of the season though, catching the eye against Granada and Wolves.

United are set to begin work on signing a centre-back after they’ve sealed a move for Jadon Sancho. 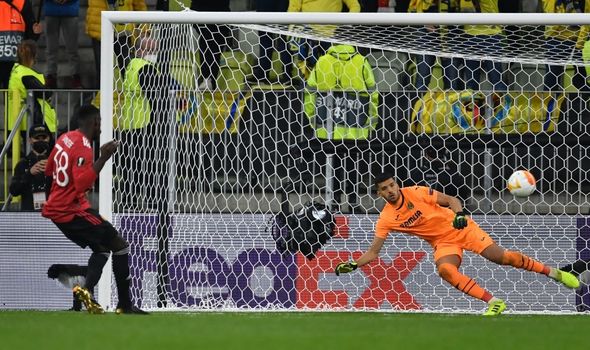 Raphael Varane is amongst their top targets while Jules Kounde is also of interest.

The French duo are currently fully focused on helping their country at Euro 2020.

He is said to want to return to France though with Paris Saint-Germain keen.

Other options include Pau Torres of Villarreal and the Spanish international would cost around £45million.