Manchester United have funds for Jadon Sancho ‘spoken for’ ahead of the summer transfer window, reports say. The Borussia Dortmund star is Ole Gunnar Solskjaer’s top target, having scored 17 Bundesliga goals during a fine campaign. And the Red Devils are set to push the boat out for the 20-year-old, with the club installed with the belief he can be a big Old Trafford success story.

Manchester United have admired Sancho for a number of years, with Jose Mourinho trying to land the forward during his own time at Old Trafford.

That was back in 2017 and, in the time since then, the England international has taken the Bundesliga by storm with Borussia Dortmund.

Sancho has been in electric form throughout the campaign so far, scoring 17 goals in the league alone and registering 17 assists too.

There’s been some questioning whether United could afford Dortmund’s huge price tag for the 20-year-old, who is valued at close to £100million.

But a source has told The United Stand that funds to land the forward are ‘spoken for’ ahead of the summer transfer window. 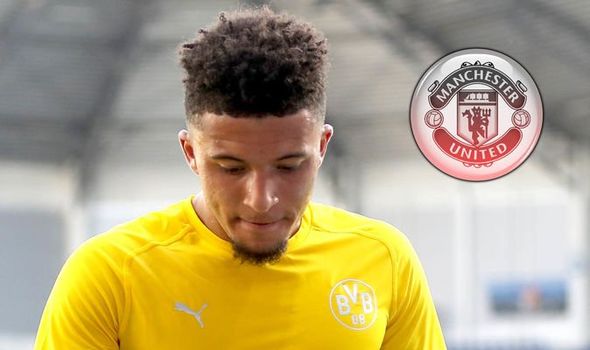 “From what I heard about Sancho it’s because the funds for him are spoken for,” they’re quoted as saying.

“The sale of PP [Paul Pogba] would give additional funding.”

United’s stance on Sancho suggests that they’re willing to pay whatever it takes to sign the Dortmund star.

And, if he moves to Old Trafford, then he’s likely to wear the No 7 shirt last worn by Alexis Sanchez.

Sanchez was given the famous jersey upon arriving from Arsenal in January 2018, with the club confident he could do it justice at the time. 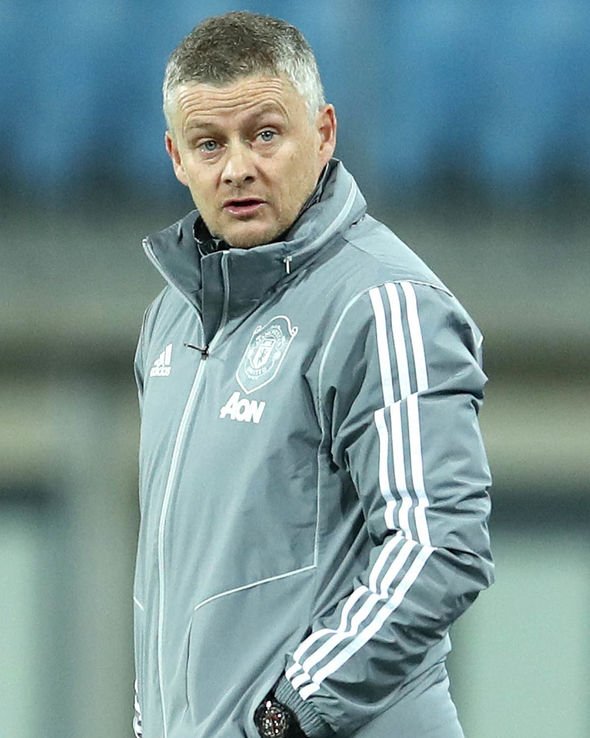 United aren’t expected to give Sanchez another chance to prove himself, with Solskjaer eager to get him off the wage bill.

And they want Sancho to take the squad number worn by club greats such as Cristiano Ronaldo, David Beckham, George Best and Eric Cantona.

Meanwhile, speaking recently, Dortmund star Emre Can urged his team-mate to snub a move to Old Trafford this summer.

“I see no reason to put United above Dortmund,” Can told Sport Bild. “Not from a sporting side and not because of appeal.

“I’d tell him to stay put and let’s play together forever. Jadon has an extra class not a lot of players possess.

“I noticed that fairly quickly. He’s enormously important for us.”

Sancho isn’t United’s only transfer target for the summer window. Jack Grealish is also on their radar, with the Aston Villa star shining amid a tricky Premier League campaign.

Jude Bellingham and Kai Havertz have been linked amid their fine form for Birmingham and Bayer Leverkusen respectively.

And United remain linked with Kalidou Koulibaly, despite Napoli being expected to demand big money for the Senegal international.

Roma boss Fonseca wants to sign BOTH Smalling and Mkhitaryan