Manchester United have reached out to Juventus about a possible transfer deal for Aaron Ramsey, reports say. Paul Pogba is wanted by the Serie A giants and Ramsey, it seems, could hold the key.

Manchester United expect Pogba to leave when the transfer window reopens at the end of the season, with the France international still hellbent on quitting Old Trafford.

Back in the summer, Ole Gunnar Solskjaer managed to convince the 2018 World Cup winner into giving another year of service.

But Pogba still wants out, having seen United fail to challenge for the Premier League or Europa League titles during his second stint at Old Trafford.

Juventus are considered the frontrunners in the race to sign the 26-year-old.

The Old Lady had Pogba on their books for four years between 2012 and 2016 and would love to bring him back to Turin.

And amid that desire, Tuttosport say United have reached out to Juve about a possible deal for Ramsey. 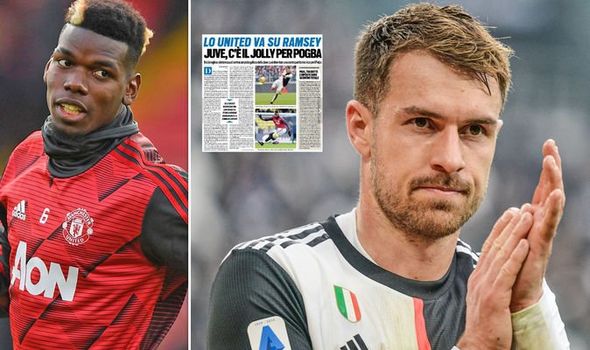 It’s claimed they want more information on the Wales international, who has struggled in Italy this season.

Juventus signed Ramsey back in the summer on a free from Arsenal.

But injury has restricted the 29-year-old to just 13 league appearances this season.

Ramsey has scored just once during that time.

Yet United, it seems, are keen on landing him with their decision to initiate contact an indicator that a transfer may happen. 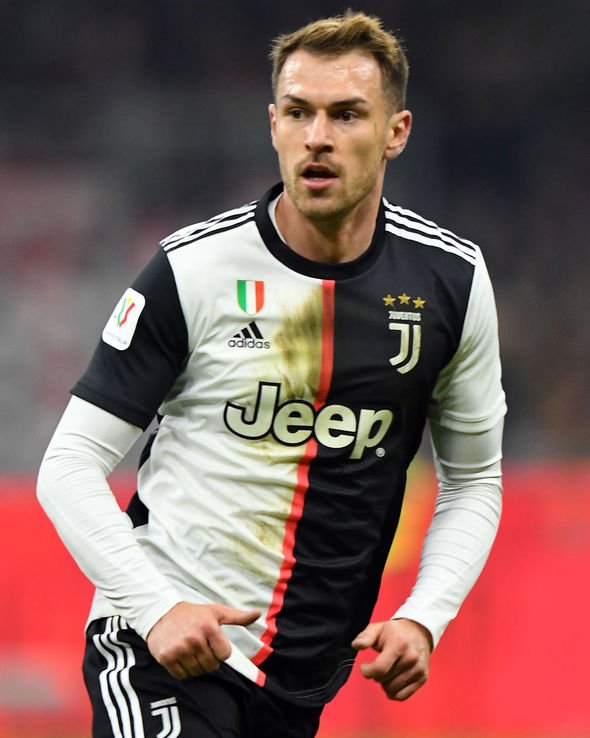 Solskjaer has made British players the foundation for his rebuild of the Red Devils.

Back in the summer he landed Daniel James, Harry Maguire and Aaron Wan-Bissaka to get his reign off to a positive start.

And Ramsey could be the latest British star to join United as they plan for life without Pogba.

Speaking recently, meanwhile, Ramsey was given the backing of Juventus manager Maurizio Sarri.

“Aaron Ramsey is growing both as a condition and a belief,” said Sarri.

“It was not easy for him to adapt, coming from the Premier and from a bad injury.”

United wanted Ramsey when Sir Alex Ferguson was in charge and when Ramsey was a youngster at Cardiff.

Former Wales coach Osian Roberts confirmed this in 2014, saying: “He had a strong interest in how Aaron is doing because he was very close to signing him.

“He probably looks at it now as one that he lost out on and got away from him.

“It was really nice that he spoke about Aaron.”

Tottenham vs Norwich result: Jose Mourinho’s side dumped out of FA Cup in penalty shootout defeat