Manchester United have spent around £220million on new signings in the summer window, making it a record spend under head coach Erik ten Hag. The consensus of the fanbase would be that it was entirely necessary to spend such a large amount just to keep the club in the fight for the top four.

With signings such as Casemiro and Antony impressing in their first weeks at Old Trafford, and the likes of Jadon Sancho making a vast improvement, there is quiet optimism that United are heading in the right direction under Ten Hag.

But there may be a feeling that, with players such as Paul Pogba and Nemanja Matic leaving on free transfers and regular players from last season such as Alex Telles loaned out, the club may be repeating mistakes from the past in allowing capable players leave to make room for lesser talented ones.

Express Sport looks at seven players who perhaps could have contributed more had they stayed for a longer period at Old Trafford. 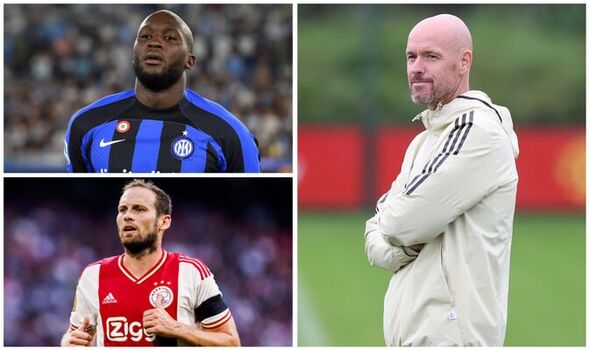 Finding a top striker that guarantees 20 goals a season is never easy, and with Ten Hag missing out on Darwin Nunez this summer, the absence of Lukaku might have been felt more strongly by some United fans. He was sold to Inter Milan for £74m in 2019 after falling out with Ole Gunnar Solskjaer, despite scoring 42 goals in 96 appearances.

On reflection, it was not the smartest business decision when looking at his storming record in Italy and he may still be at the club now had the Norwegian stuck it out a little longer. On the other hand, his nightmare spell with Chelsea suggests that Lukaku rarely sticks around for long anyway, and his troubles at Old Trafford may have been exacerbated by remaining on the bench.

While he may have lacked in pace or physical strength, there is no question Blind served Manchester United well in his four years at the club. His versatility proved to be his best asset for Louis van Gaal and Jose Mourinho, making 141 appearances in his four seasons in England before he was sold to Ajax for £14m in 2018.

Considering how United have struggled in both central defence and defensive midfield since he left, it has made some question whether he was sold too soon. Blind, meanwhile, has flourished since his return to the Netherlands and won multiple trophies with Ajax, where he remains a key figure. 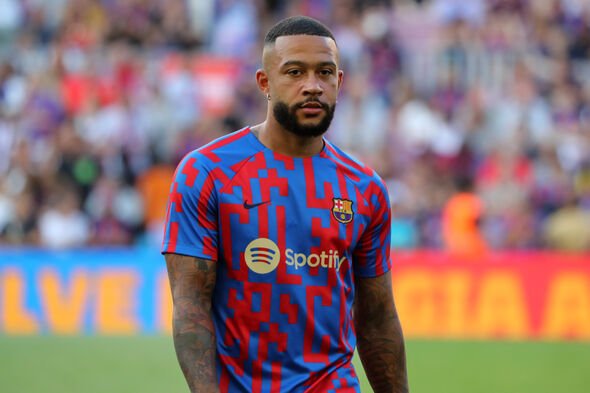 Some players simply cannot adapt to the rigours of the Premier League and it proved to be the case with Depay, who struggled to find his form after suffering from a knee injury at Old Trafford. The player United paid £30m for in 2014 after starring for the Netherlands at the World Cup was a shadow of his former self and he left after just 18 months in England.

But after scoring 76 goals in 178 games for Lyon, he earned a free transfer to Barcelona in 2021 and his stock has certainly risen since leaving the Red Devils. Given how Martial, Rashford and Sancho struggled for goals last season, United could have done with a player of his individual ability to provide some moments of magic.

United wanted around £25m for Smalling when it emerged the central defender was keen to leave, so for the England international to join Roma on loan and then permanently for £10m felt like an error in judgment from the club’s hierarchy.

The 30-year-old has proved to be a solid addition for the Giallorossi and regularly starts under Mourinho. United spent £80m on signing Harry Maguire to replace him, yet there are questions as to whether the club captain is an upgrade on Smalling anymore. Least of all, he could have been used by Ten Hag as a rotational option — but some may argue he is better off in Italy. 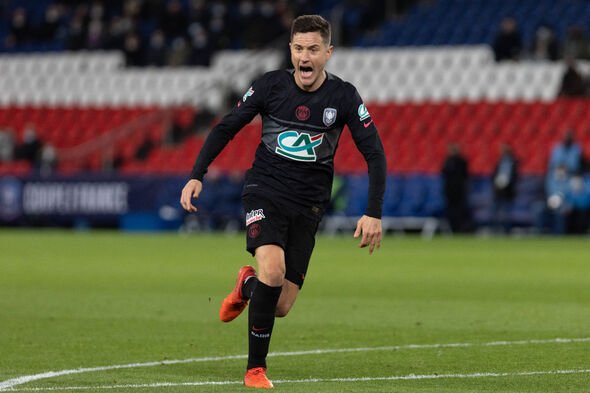 The lengths United went to acquire Herrera from Athletic Bilbao, involving a reported infamous trip to the La Liga offices to pay his release clause, it is somewhat strange that more wasn’t done to keep him at Old Trafford.

The Spaniard was a committed midfielder and a useful member of the squad in his five years at the club. However, he was allowed to join PSG on a free transfer in 2019 after the club did not hand him a new contract. Given how the club have struggled to find a tackling midfielder over the past three years, few would argue that allowing Herrera leave was another poor piece of business.

An array of talented goalkeepers have passed through the ranks at Old Trafford over the years, but Sam Johnstone has proved himself elsewhere. After loans with seven different clubs, he joined West Brom for £7m in 2018 and was one of the top-performing goalkeepers in the 2020-21 campaign.

Ten Hag was forced to bring in Martin Dubravka on loan from Newcastle to provide cover for De Gea as Dean Henderson had joined Nottingham Forest on loan. And with hindsight, while it is easy to say Johnstone could have rivalled for the No 1 jersey, the 29-year-old’s performances suggest he would not be far away. 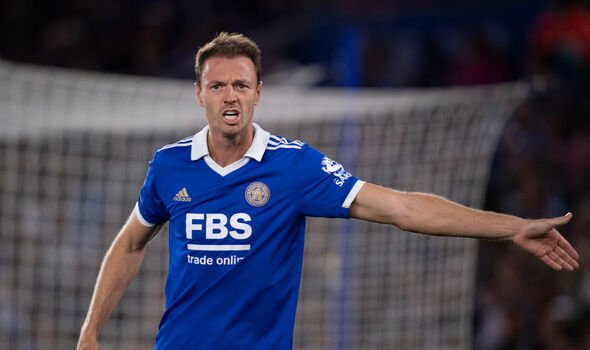 After nine years with the club and nearly 200 appearances, Evans left United behind to join West Brom for £8m. The centre-back had been a squad player and not much more, but still held some value as a rotational option with his aerial prowess and leadership qualities.

He has gone on to enjoy a more prominent role with Leicester City and at 34, would even add some experience to the United backline if he was signed today. United may feel they have better options now with Maguire and Raphael Varane, but Evans — as a club stalwart — would be welcomed back if they ever made a move to sign the veteran.

Gabriel Magalhaes passnotes: Who is the 22-year-old defender?