Manchester United have reportedly chosen to up the ante when it comes to their transfer pursuit of Aston Villa star Jack Grealish. And with the decision coming days after Jesse Lingard and Andreas Pereira were snubbed against Watford, their chance suggests the duo will be sold at the end of the campaign.

Manchester United want to sign Grealish from Aston Villa before the end of the month, with Ole Gunnar Solskjaer targeting an improved Premier League campaign next season.

The Red Devils have done solidly enough under the Norwegian but they’re still a long way off challenging for major honours.

Recently, United have turned a corner – both on and off the pitch.

The signing of Bruno Fernandes has gone down well, with the Portugal international enjoying a sensational start to life at Old Trafford.

And United have won their last two league matches, against both Chelsea and Watford respectively.

Interestingly, for the game against the Hornets on Sunday, Solskjaer chose to leave both Lingard and Pereira out of the squad. 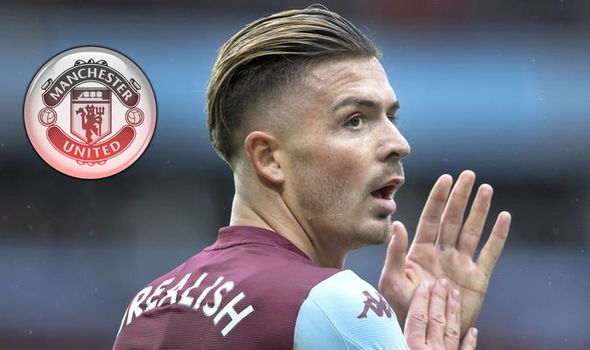 “We’ve picked a squad of 18 that we felt it was the right 18 here,” he said when quizzed on his decision.

So what he was basically saying is that he didn’t think Pereira and Lingard were the right fit for a game against a team scrapping for survival.

And now, days later, United have chosen to try and secure an agreement for Grealish before the month is up.

It can’t be a coincidence.

United have seen Lingard and Pereira struggle for much of the season, despite Solskjaer doing everything in his power to coax the best from the pair. 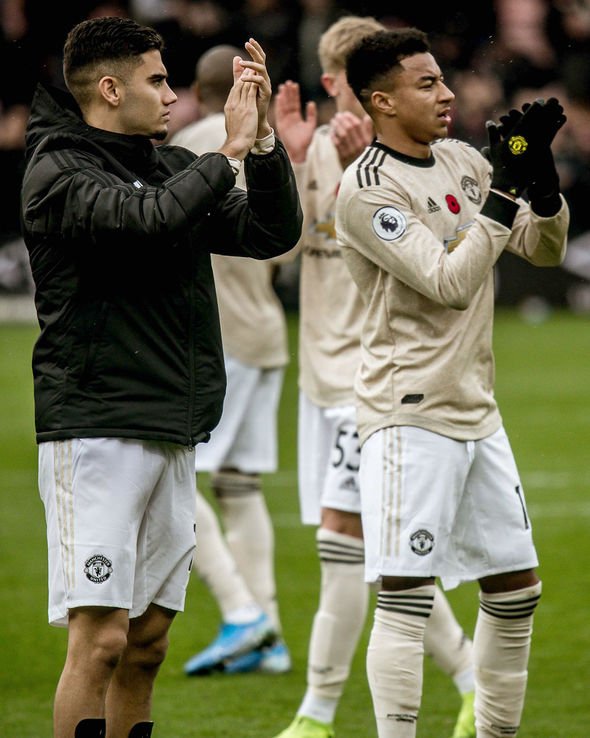 Back in the summer, he warned Lingard he was on his final chance.

And the England international hasn’t taken it, failing to register a single Premier League goal or assist all season.

Pereira has been used in both a flat midfield and in an advanced role throughout the campaign.

But the Brazilian has failed to step up and impress, with fans regularly bombarding him with abuse on social media as a result.

Both Pereira and Lingard have limited their social media use amid their ongoing struggles at Old Trafford.

But it looks increasingly likely that their days at the club at now numbered.

And United’s sudden decision to try and wrap up a deal for Grealish at the earliest opportunity speaks volumes.

Even though Solskjaer would like to upgrade on both Pereira and Lingard, he’d only let the players leave if he gets a replacement.

And it seems that Grealish could be just that.

United believe the 24-year-old has the talent, tenacity and temperament required to be an Old Trafford hit.

And, should he join, that looks like it will be the final nail in Lingard and Pereira’s coffins.