“Timo Werner has continuously improved, he has scored again in the Champions League and has already scored more than 20 goals in the Bundesliga this season,” Hamann wrote in his column for Sky Germany.

“I trust him to play in a very big team soon. It is of course an honour for him to be linked to Liverpool.

“The question is: does he match Liverpool? For me he is strongest when he comes through the middle and can use his greatest weapon: his speed.

“With [Roberto] Firmino, Liverpool have a striker who is always playable and connects a lot with his team-mates.

“If Werner went to Liverpool, I would rather see him outside, but there are two absolute grenades in the team with [Sadio] Mane and [Mohamed] Salah.

“If none of the three strikers get injured or move, he won’t play and I don’t think that’s what he wants.

“Liverpool is the absolute benchmark, but in my view he would be better suited to Manchester United or Chelsea.” 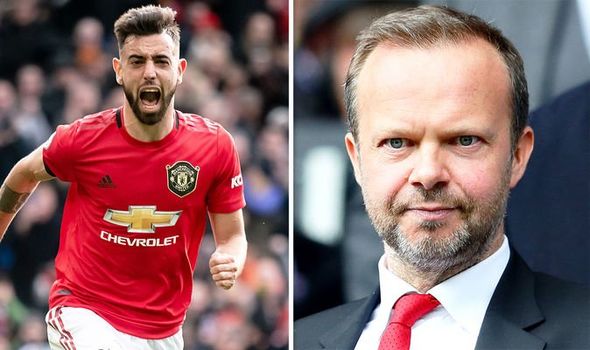 “In today’s market I think we got a good deal,” said Solskjaer. “Bruno has come in, done really well and given everyone a boost.

“It means more than just getting a player in, and the fans here are used to players with that personality, mentality and quality.

“He’s felt like a presence in the group from the first minute. Some players take some time in warming up, but he felt confident right away.” 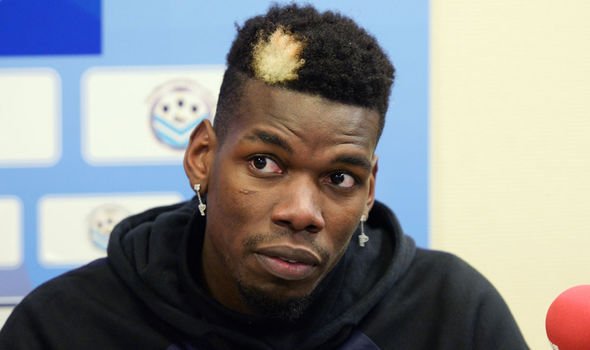 “He’s very fit, he’s a proven goalscorer, a goal machine, he has proven it at Napoli, PSG and Uruguay.

“With him, if he starts, he will get you 25 goals a season. I’ve watched him play, I’ve played against him, he is like a proper goalscorer.

“He lives by scoring goals so I’d go for him.” 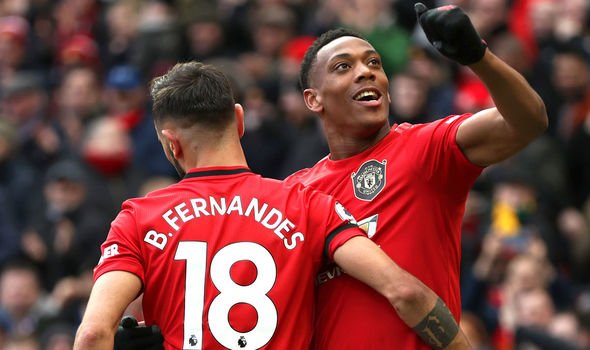 Speaking about Maguire in his Team of the Week for BBC Sport, Crooks said: “Earlier in the week against Chelsea, Maguire was the villain after getting away with an unacceptable challenge on striker Michy Batshuayi.

“Against Watford he wasn’t exactly the hero, but he played a pivotal role in securing a clean sheet for the Reds.

“I still think they need another top-class defender to play alongside Maguire if they intend to be taken seriously as a top-four team.

“With an in-form Martial – and Mason Greenwood and Marcus Rashford waiting to return – United have the firepower.

“What they need is a Virgil van Dijk-type figure alongside Maguire in defence.”